Sony held their press conference at E3 yesterday or 2AM Irish time and finally showed us what the console looks like. It does bare a striking resemblance to the Xbox One but that must just be what’s seen as futuristic design right now amongst designers. Sony also informed us of the price, €399 for Europe, which is a whole €100 less than the €499 Xbox One price tag. This, I feel will sway a lot of customers and Sony might just have gotten the upper hand at the start of this Next-Gen console war. The console still has it’s ‘Holidays 2013’ launch window but it will probably be November when the first consoles drop. 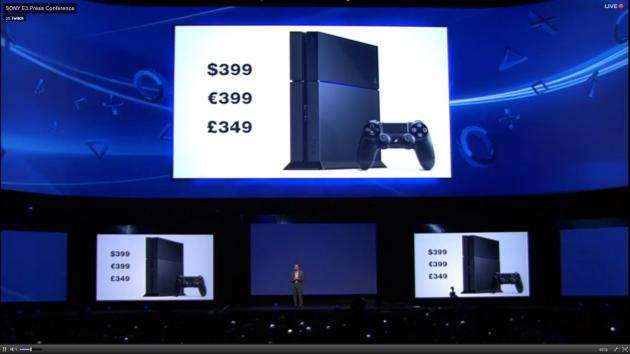 The console itself is said to come with a 500GB hard drive and is also ‘Region Free’ meaning you can pick up a game for it anywhere in the world and play it on your console. Sony also poked fun at Microsoft’s skewed decision when it comes to used games and ‘always-on’ functionality by basically saying you can trade your games all you want and the console does not need a constant internet connection. This also, will sway a lot of customers.

The pricing for the controllers and the PS4’s eye camera is also supposed to be around the €59 mark which is reasonable enough. 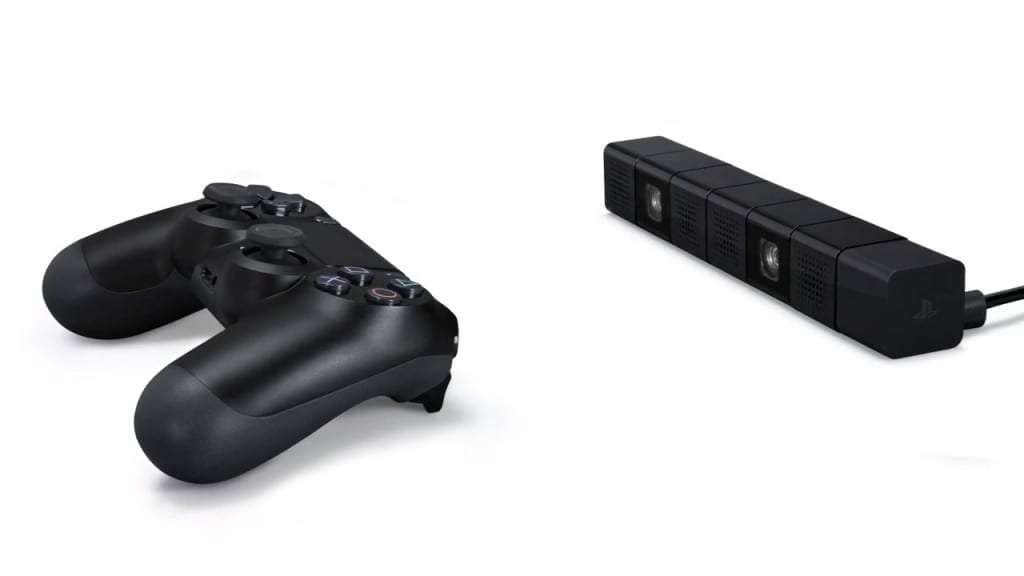 The PS4 controller with the Playstation 4 Eye Camera

Some unfortunate news though is that you will need Playstation Plus membership to play your games online but if you have one already, this will carry over onto the PS4 which is pretty sweet. I’m also glad to hear that they will be continuing their ‘Instant Game Collection’ feature for Playstation Plus which gives you a free game or two every month which is  very nice deal.

All that covered, I think Sony did a really good job at their press conference. They covered what needed to be covered, highlighted and answered issues people had with the PS4 and showed off some pretty incredible games to finish it off. E3 is only one day in but I feel Microsoft have their work cut out for them to try and sway consumers back to their camp. Let us know what you think in the comments below.