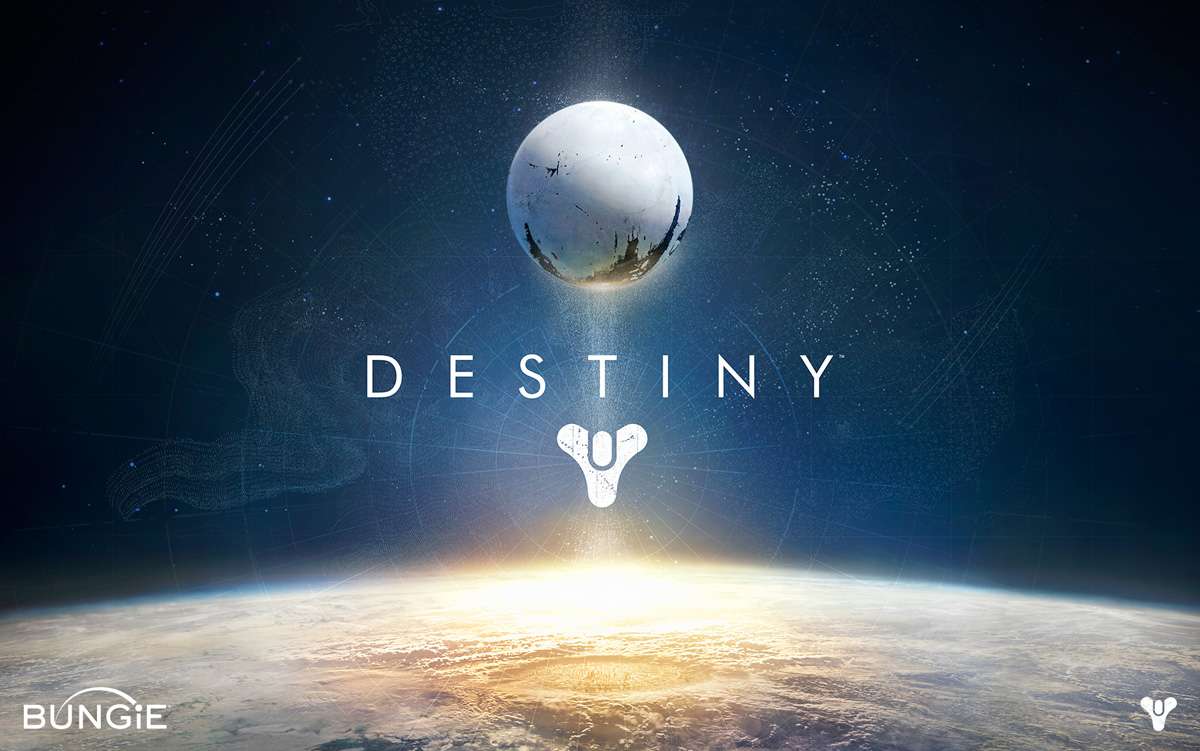 The First Gameplay Trailer for Destiny

At Sony’s E3 press conference yesterday, Bungie Studios decided to show of the very first gameplay trailer for their upcoming blockbuster game, Destiny. The trailer shows of some acrobatic combat and the different classes of character. It all looks pretty cool and we can’t wait to see more. 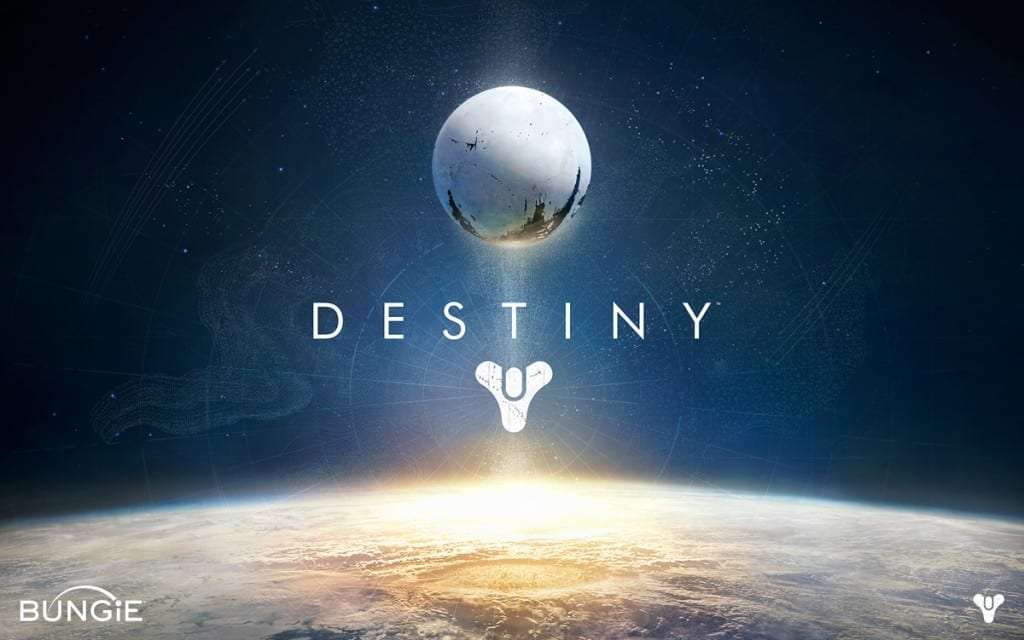