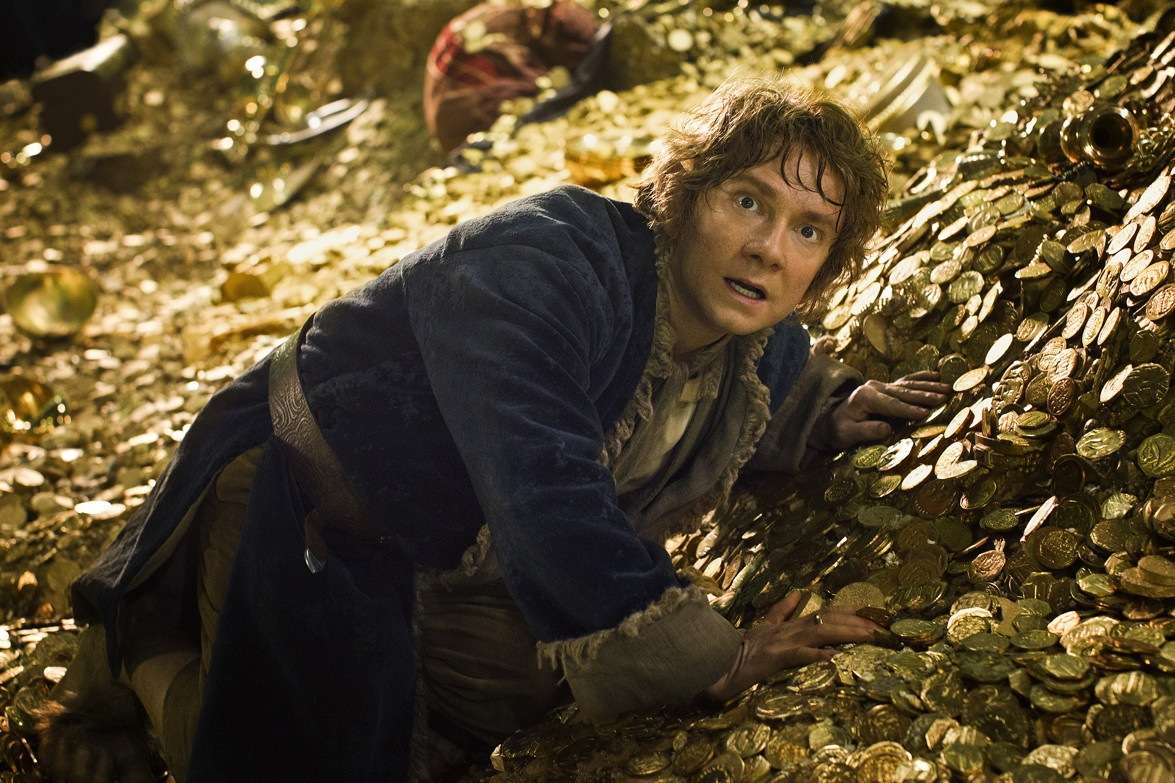 The teaser trailer for The Hobbit: The Desolation Of Smaug has arrived!

I know many people who found The Hobbit : An Unexpected Journey disappointing, but there’s no denying that being back in Middle Earth again with Peter Jackson at the helm was a thrill. So, here is the first trailer for the second installment of the new trilogy, The Desolation Of Smaug. It doesn’t give too much away but we do get our first real glimpse of Smaug the Dragon (voiced by the ubiquitous Benedict Cumberbatch).

Let us know what you think! 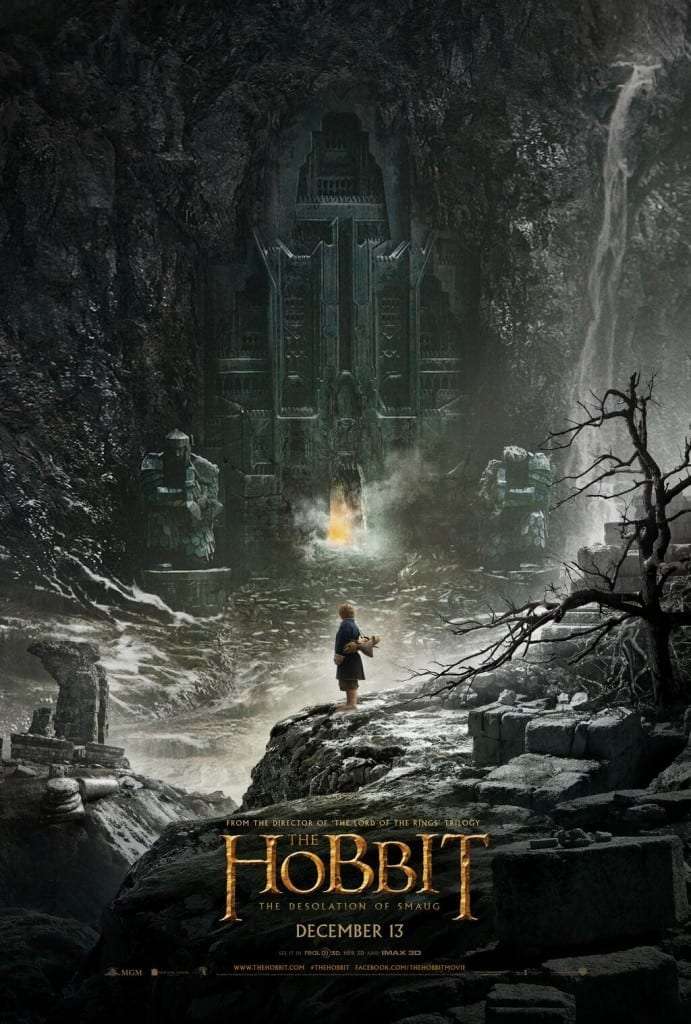 The Hobbit : The Desolation Of Smaug opens in Ireland on the 13th of December 2013.