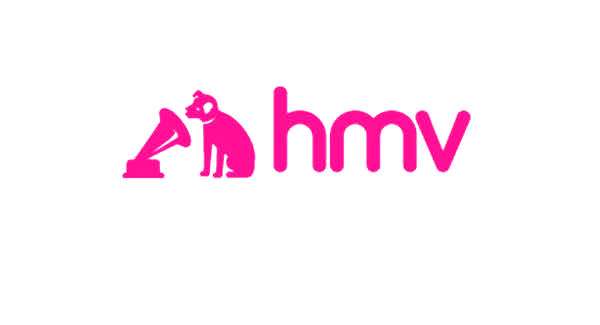 It’s Great News For Gamers, Xtravision And HMV Are Back!

For gamers it sure has been a good week so far. Sure E3 has thrown up it’s annual amount of new releases and surprises, but on the Irish high street, gamers and technology fans alike have been given further options as to where they can buy these new titles with the news Xtravision and HMV will be on our streets well in time for Christmas. HMV should be operational by August and Xtravision’s presence will be maintained countrywide.

Hilco first purchased HMV in April, but this week has revealed it plans to reopen four stores in Ireland. The stores are: Henry Street, Dundrum Centre and Liffey Valley in Dublin whilst Limerick Cresent will also reopen. There is also a strong rumour of their store in Cork reopening later this summer. This means that there will be 100+ new jobs in the retail sector and also this means competition on the street for your money this year.

Hilco wasn’t finished though and yesterday announced it had moved to secure the future of Xtravision, who had been placed in receivership only seven weeks ago. Hilco haven’t announced it’s overall plan for the chain but it is hoped that all 130 stores and 803 staff can be saved. It is believed that both chains will remain separate but Xtravision now enters into Hilco’s entertainment family alongside HMV Ireland, UK and Canada, which between them has a revenue stream of over $1 billion.

So what does that mean for gamers?  Well now Xtravision and HMV have a solid financial footing and this should allow them to price titles competitively. With this being the year of PS4 and Xbox One, I would imagine this would also mean competitive bundles on these machines too. But probably the most important thing is that now we have more choice to buy here in Ireland and have our games for launch day.