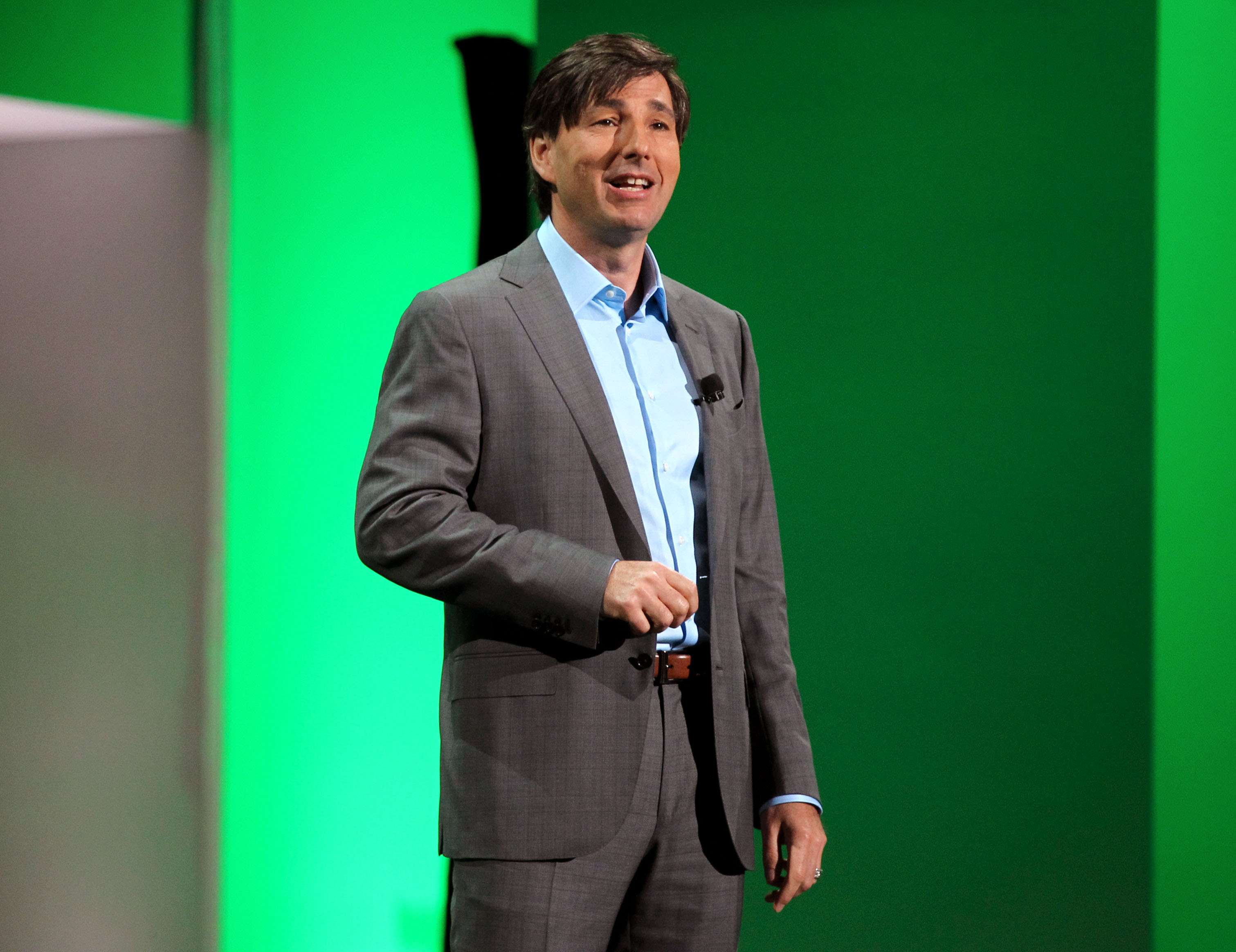 President of the Interactive Entertainment Business at Microsoft (aka Xbox boss man) Don Mattrick had some interesting things to say when asked about what gamers with bad or no internet connection should do if they want to play Xbox games – Just keep using your Xbox 360.

In an interview with Gametrailers which was filmed before E3, Mattrick states:

“fortunately we have a product for people who aren’t able to get some form of [internet] connectivity, it’s called Xbox 360.

If you have zero access to the internet, that is an offline device”.

As expected, this has gone down like a lead balloon around the world and online, with many gamers already frustrated with Microsoft’s approach to always online connectivity and used games restrictions, Don probably should have chosen his works more carefully…

Many gamers are simply responding that if they want to play games offline, they’ll buy a PlayStation 4 – ouch.