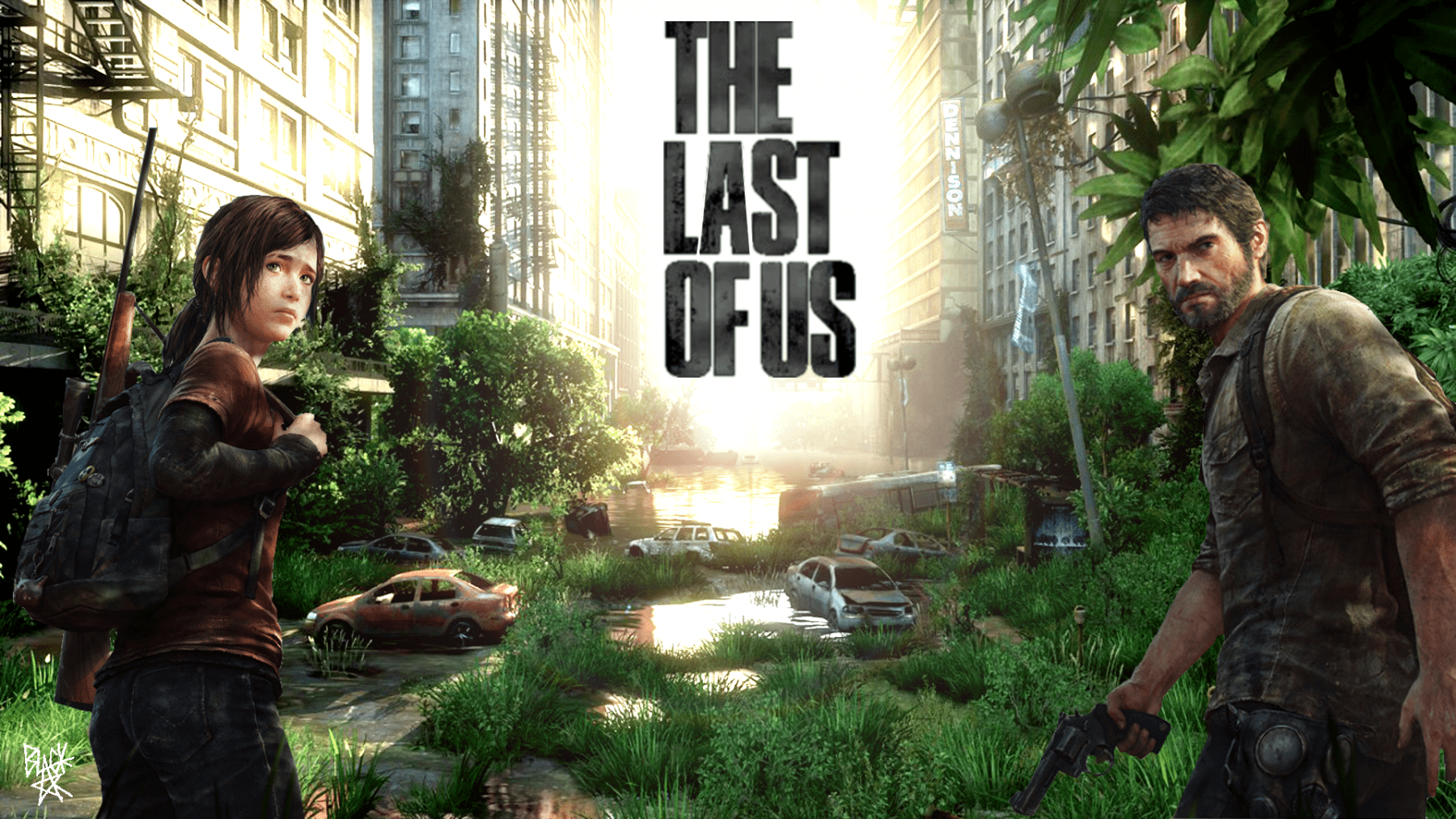 REVIEW: The Last of Us

As the end credits roll, I am still reeling from it all. The Last of Us is the definition of an emotional rollercoaster and it simply does not let you go once you start.

Coming from one of the the most famous gaming studios in the world, Naughty Dog, and having games such as the incredible Uncharted series as it’s older siblings, the game has a serious amount to live up to. The question is, does it? Read on to find out.

The game revolves around two main characters, Joel and Ellie and their relationship as the travel across a desolate America, 20 years after a zombie outbreak, to a destination I rather not disclose so as to not spoil the story. They meet comrades, bandits and infected, known as runners and clickers, along the way and their relationship is pushed to the limit throughout the course of the game. The game takes place over the course of a year and you really get the sense that all of that time has passed by the end of the game. 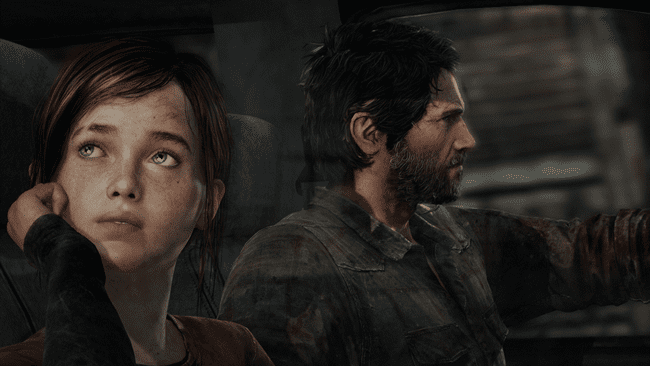 Joel and Ellie’s relationship with one another is a complicated one.

Naughty Dog has done an incredible job in scripting one of the most mature and engaging stories in recent gaming history and there are Hollywood blockbusters that are not as well written as this. It’s a story that sucks you in the more you play and by the end, you simply cannot put the controller down.

I could obviously go into more detail but The Last of Us is one of those games that is all about story and it really does need to be played to be truly enjoyed.

…the feeling that you must make every bullet count really does come through.

If you have played any of the Uncharted series, you will have a fair understanding as to how this game will play. It isn’t as linear as Uncharted but it still isn’t completely open world. Some sections are larger than others and you will have your fair share of moments where you are searching through a row of houses, one after the other, trying to gather as much rations and equipment as possible. 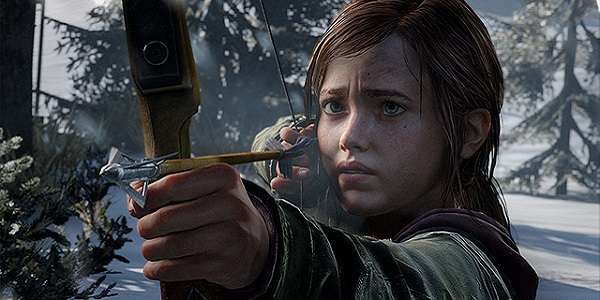 Ellie is more than capable to look after herself.

It uses the familiar cover-based system which is executed really well but one thing which isn’t as well executed is the AI of both your comrades, be it Ellie or whoever else is along with you for the journey, and the enemies. For example, there will be times when you will need to sneak your way around a room full of clickers (these are zombies who have lost their sight and now use echolocation to find you) and your partner will simply be running around making a lot of noise not knowing the context of the scenario and that they too have to sneak. The really unfortunate thing is that the AI of the clickers doesn’t register this noise and the whole suspense of the sequence is lost.

This may seem like something small, but when the game is a survival horror game, things like this really do make a difference.

You gain your different weapons throughout the game and have the ability to upgrade them when you find yourself near a workbench. These are specific benches scattered quite sparingly throughout the game that allow you to make improvements to your weapons and you must collect what look like nuts and bolts to carry out these upgrades. You will also collect other items such as broken scissors and lighting fluid which allow you craft makeshift shivs and molotovs. Ammo and parts are scarce and the feeling that you must make every bullet count really does come through.

This is the best looking game I have ever played, period.

Where do I begin, this is the best looking game I have ever played, period. It’s simply stunning. Naughty Dog’s interpretation of a dilapidated America after a zombie outbreak is depressingly beautiful. The attention to detail is second to none and there are sequences which will stop you in your tracks just for their sheer beauty. From abandoned hotels to derelict college campuses, the level of variety between location is extremely impressive. 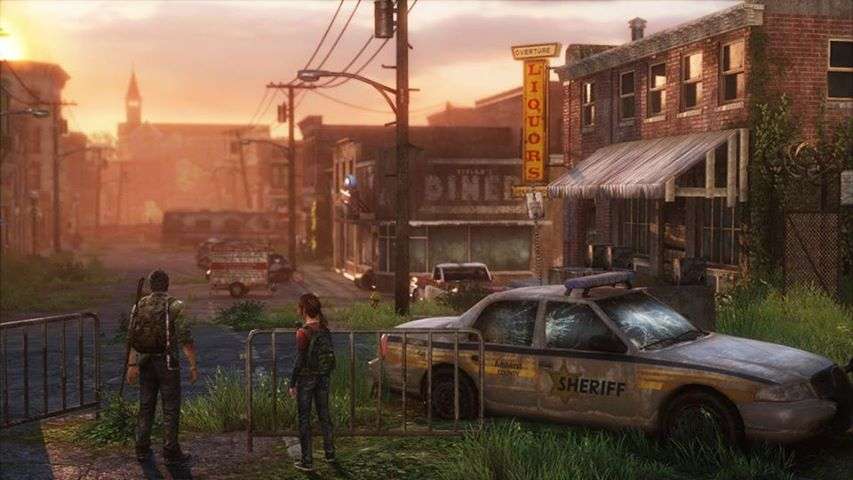 The lighting is the star of the show when it comes to the graphics.

The cutscenes all seem to have that extra level of polish which really gives the acting an uncanny sense of realism and it is impossible to not be engrossed by it all. The only thing I felt that ironically impacted my overall impression of the game and it’s graphics is sometimes it feels they focused more on the way something looks rather than it played. It’s almost like the attention to detail impeded and some of the gameplay aspects of the game. 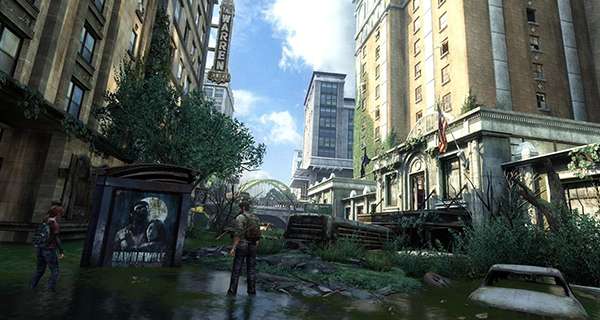 The level of detail is astounding.

Aside from this, I could literally go on all day about how amazing this game looks and I feel it would not look out of place on the next generation of consoles, it’s that impressive. If this is the playstation 3’s swan song, it is one beautiful song indeed.

Speaking of songs, the soundtrack definitely needs a mention too as it adds endless amounts to the overall feel and tone of the game. The timing of the tracks and their placing throughout the game’s story is so impecable it’s scary.

Having such an unbelievably strong single player campaign, it would be easy to think that Naughty Dog didn’t focus as much on the multiplayer, but they did. It is an extremely strong section of the game and brings over many of the strengths from the single player. The stunning graphics are obviously still there. The well executed cover system is there and the overall dark and mature tone has surprisingly made the transition also. 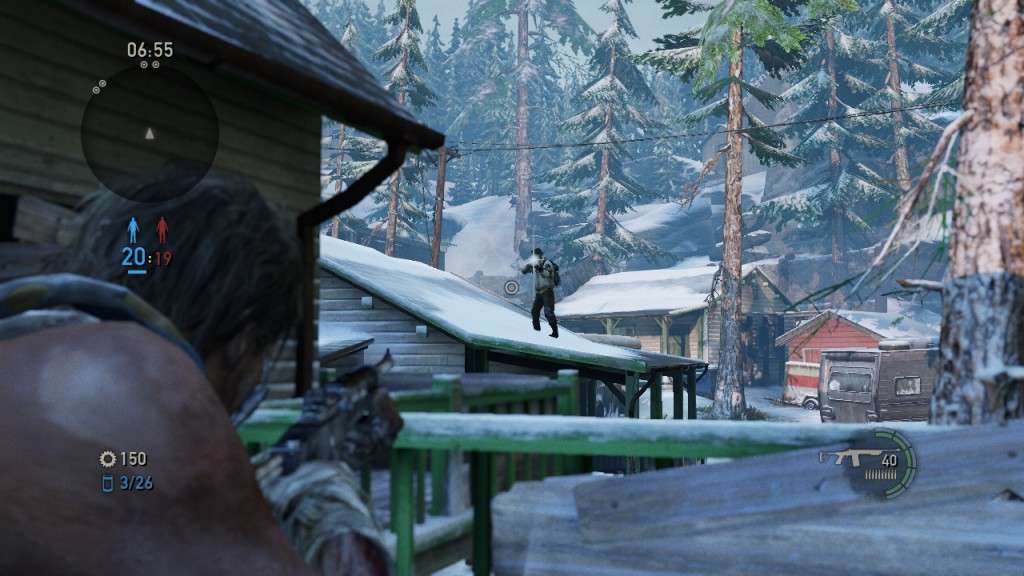 Admittedly, the multiplayer will always be overshadowed by the single player campaign but it is a welcome retreat from the intensity of the single player to something where you can just run around and let loose.