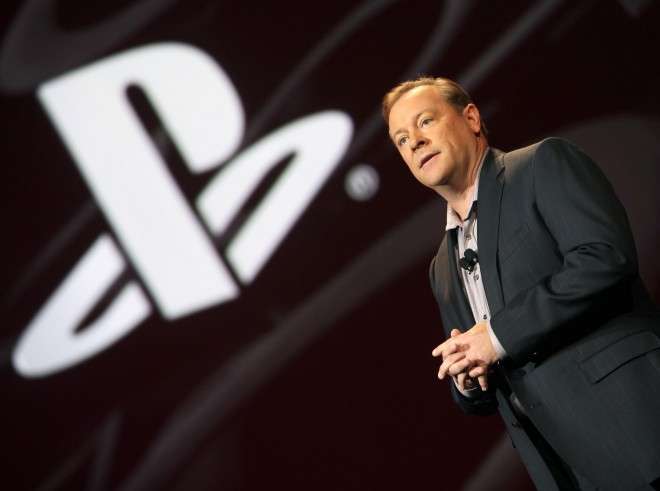 Sony released a firmware update for the PlayStation 3 yesterday which caused a lot of gamers’ consoles to brick and leaving them stranded on the boot up ‘flowing ribbon’ screen, just before the menu appears.

Sony have officially apologized and they pulled the update from PSN. If you updated to 4.45 during this time, it’s possible that you’ll have no problems but unlikely.

“We have temporarily taken 4.45 offline and are investigating the cause of the problem. We will announce when the system update is available for download as soon as possible. We apologise for the inconvenience.”

The update was to allow gamers to turn off Trophy notifications and other general improvements, so you’re not missing much by waiting a little longer.
A fix is on the way according to Sony, so until then just sit tight….or maybe borrow an Xbox 360.