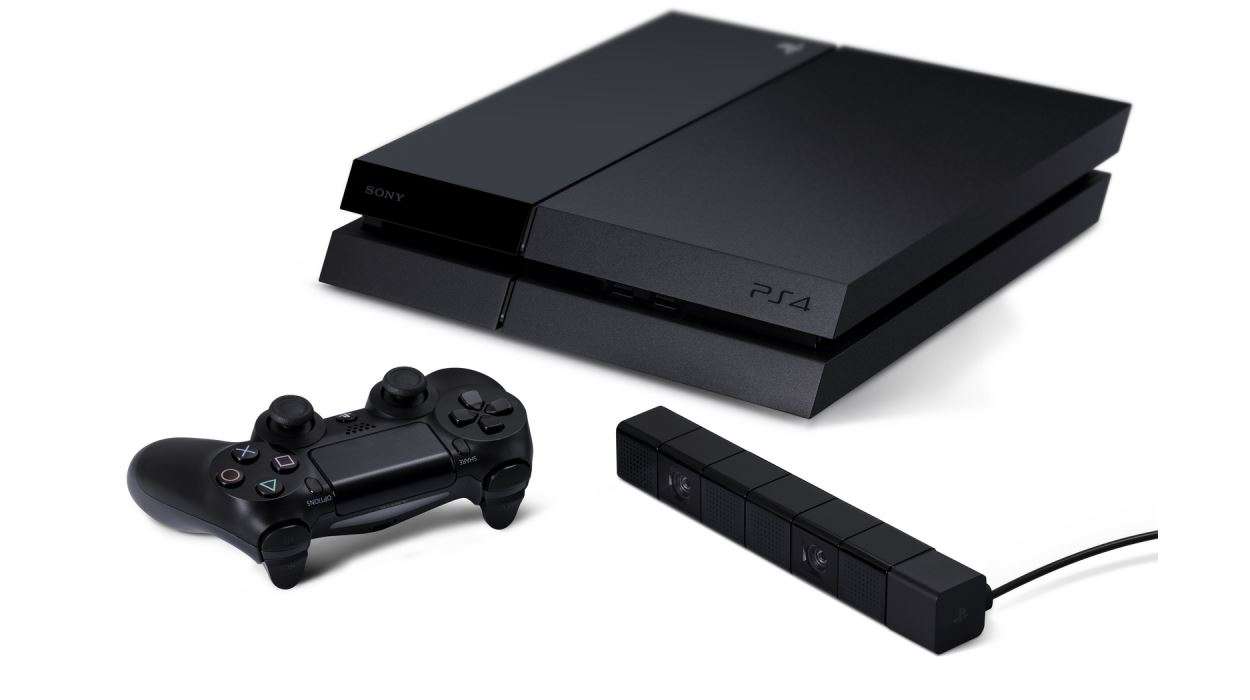 Is This The PlayStation 4’s Release Date?

So back at Sony’s 2013 E3 press conference, we finally got a good look at what the PlayStation 4 looks like and they even revealed the price €399. But never one to give away too much information Sony told us nothing of when the console will be available, aside from confirming that it will be available in 2013. Anyway, it looks like we may have a release date for Ireland and the other parts of Europe, thanks to an eagle-eyed NeoGaf user.

NeoGAF member Cyborg posted the below picture of an apparent poster from a Media Markt store in Amsterdam, Netherlands. As you can see the poster states that the release date for the PlayStation 4 as this November the 13th. Various users in the thread point to other central European online outlets that also have the date pegged for November 13th. 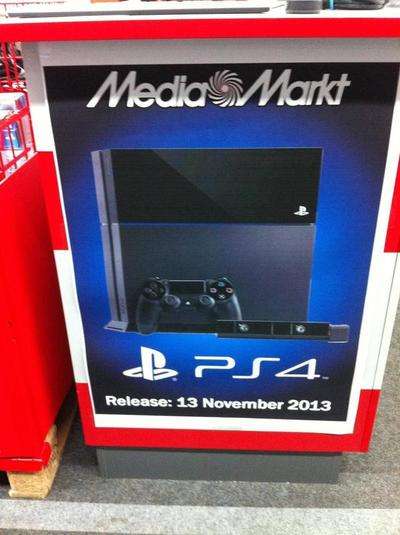 So in truth, this may just be some over zealous marketing person in the organisation making up promotional materials without chatting to Sony but the likelihood of this is slim. Why? You see, Media Markt is an absolutely massive chain in Europe (across a couple of countries), and is essentially Central Europe’s version of GameStop & HMV combined. Being that size, there’s no chance that they aren’t in communication with Sony about when its console is coming out.

All requests by various other sites asking for clarification on this from Sony have been responded to with:

“No further announcements/comments to make at this time. PlayStation 4 is launching this holiday season.”

So there you have it… Time to start saving those Euros for mid-November because even it’s wrong there can only be a week or two difference in it. Oh, and if you’re waiting for the Xbox One, well, most signs are pointing to a November 5th launch for Microsoft’s latest console, though that remains to be confirmed.