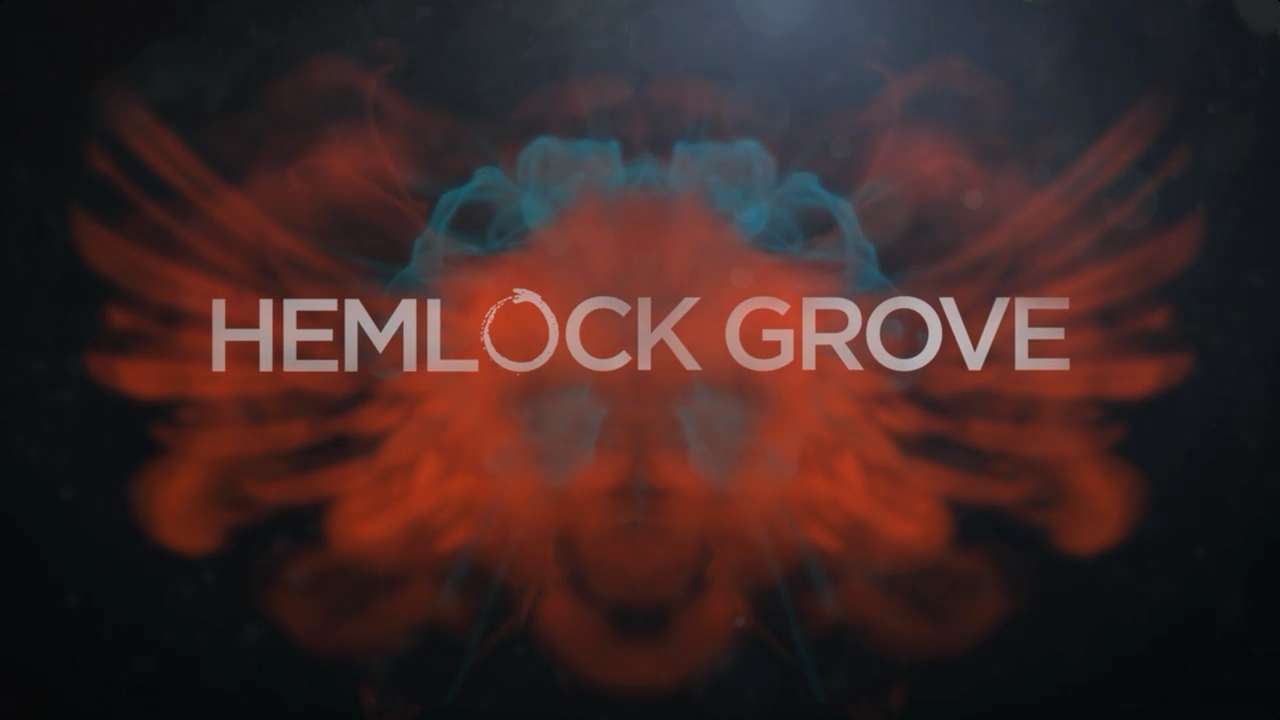 Hemlock Grove gets a second season on Netflix

Hemlock Grove gets a second season on Netflix in 2014.

Earlier this year Eli Roth and Netflix brought an original series to the world in the form of an adaptation of Brian McGreevy’s “Hemlock Grove”.  The dark and sexy horror series premiered on April 19th 2013 to a weekend audience which Netflix says outmatched that for their other big original hit, the heavy hitting political drama and Kevin Spacey vehicle “House of Cards”.

Eli Roth had this to offer:

“The worldwide fan response to ‘Hemlock Grove’ was phenomenal. Netflix members loved the potent combination of sexy monsters, mystery, and the dark family soap opera that ended with a huge twist, leaving audiences worldwide totally shocked. Season One was just a warm up for what we have in store for season two.  Get ready to be scared in ways you never expected.”

Vice President of Original Content at Netflix, Cindy Holland had this to add:

“In its first season, Eli, Brian, Lee and the team did an incredible job of introducing viewers to a unique world of memorable characters.”

Great news for viewers then that the team worked so well together, with the reward offered as a 10 episode second season for this successful gothic horror series.

Hemlock Grove’s second season will commence shooting later this year and land on your computer/tablet/phone in 2014, with the exact date yet to be confirmed.