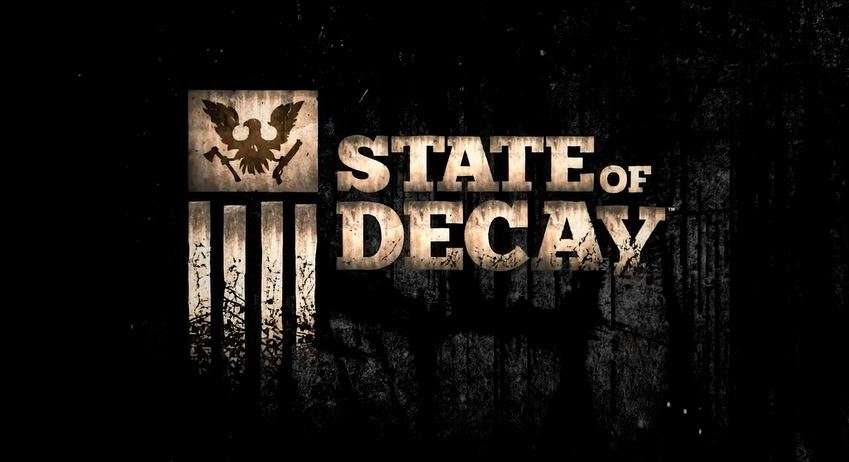 If you’ve ever thought to yourself, “I’d be amazing in a zombie apocalypse, better than that Rick Grimes fella”, State of Decay is probably the best chance to put your money where your mouth is… other than the actual zombie apocalypse of course.

Undead Labs are a new developer, founded in 2009 with the intent to make a console-based Zombie MMO. A grand notion indeed, and while they may have aimed too high initially, the resulting game they made instead turned out to be State of Decay – which is not far from an MMO, with the biggest change being that it lacks any kind of multiplayer aspect. 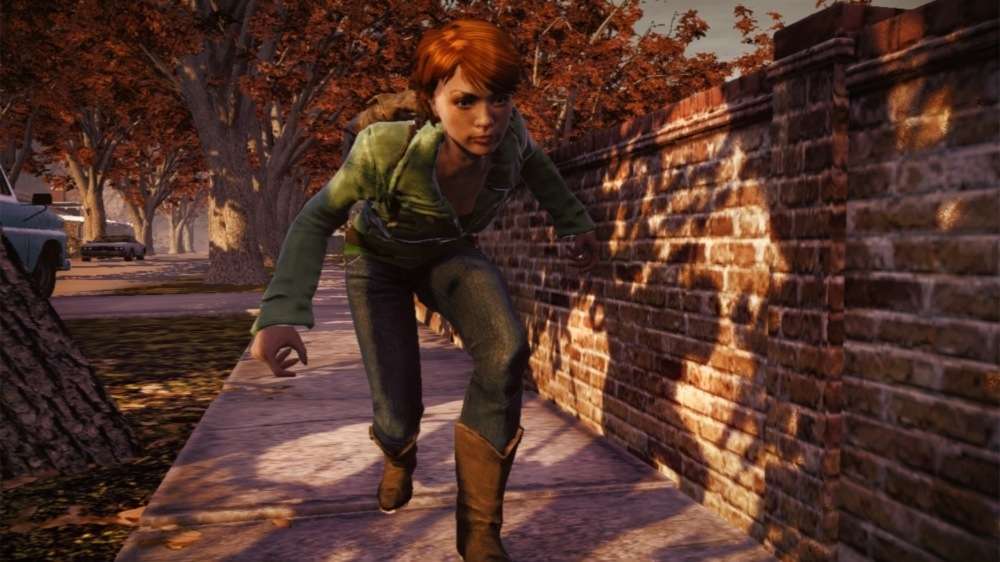 In todays world of zombie games, movies and TV shows seemingly everywhere you look, you could be forgiven to want to shrug off State of Decay as just another zombie whack-a-mole, but look deeper and you’ll thank yourself later.

Undead Labs have tried to do something different here, rather than focusing on being a superhuman, zombie killing machine, you’re simply a regular person trying to survive.
Or rather, you’re regular people trying to survive, as here you play as numerous characters throughout the game.

Each character has their own background, fears, traits and personalities that are unique to them and the scary part is that each one of them can die and never come back.
That’s right, permadeath is here in force, when your character dies, the game instantly saves and there’s no respawning. Their gear is dropped where they died though, so you switch to another character and have the grisly task of retrieving your fallen allies stuff.

You’re thrust into the beginning of the apocalypse as you and a buddy come home from a remote camping trip (with no phone signal, conveniently. This is how they explain the original characters’ surprise to what’s going on) and after a brief tutorial area, you’re put in charge of a small community of survivors who will all look to you for help. 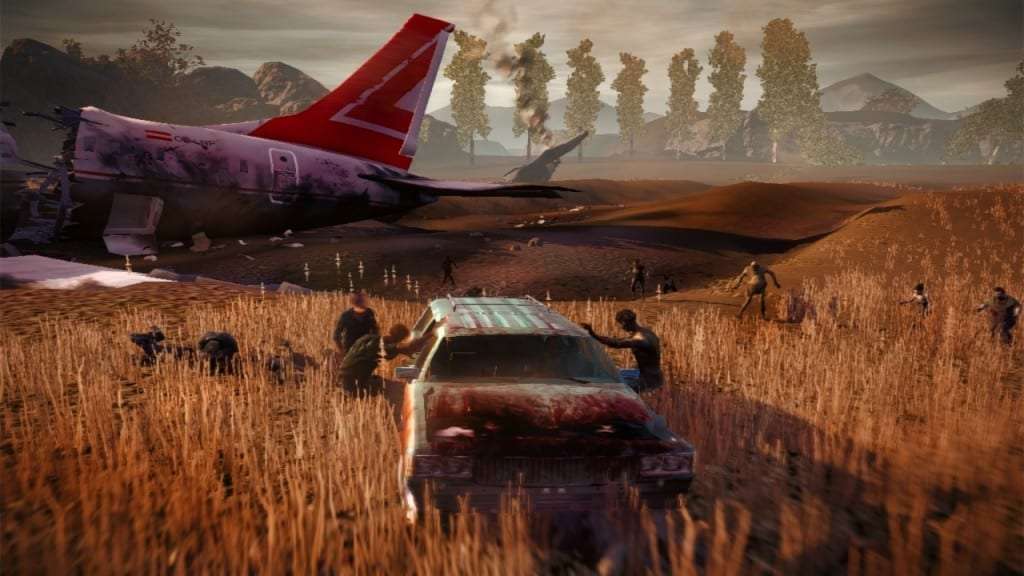 Stockpiles of food, medicine, ammo, materials and fuel have to be managed and every day a certain amount will be used up, depending on how many survivors there are, if you get attacked or if someone is injured or sick etc.
Another interesting mechanic is semi-real time play – while you’re out with friends or in work/school in real life, your State of Decay world will move along, so that when you log back in things will have transpired.

Because of this, it’s in your best interest to make sure that your community has enough food and ammo or that missing survivors are brought home, all before you log off.
Leave too many loose ends when you log off and when you come back, things won’t be good.

Characters also have to be levelled up to better survive, but thankfully they level up simply by doing – run a lot and your cardio will improve, use guns all the time and your reload speed increases etc.
This can make losing a character to zombies especially more painful, all that hard work down the drain. 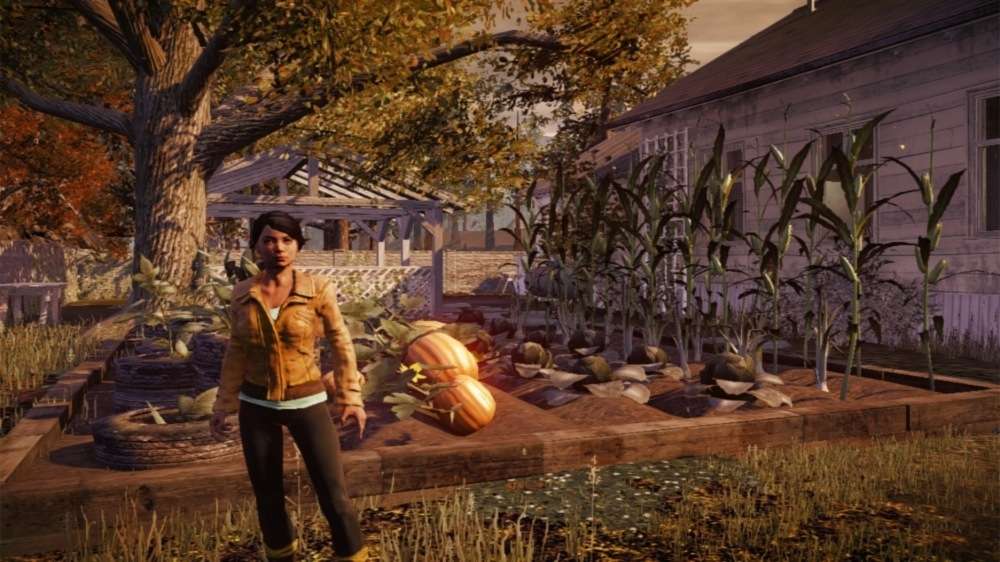 Scavenging houses is the main way to gather supplies, but supplies are finite, once a house is empty, it stays empty.
You can also search slowly and quietly, or rush the search but risk making more noise which will draw zombies down on top of you. Given that you can only carry one rucksack of supplies back at a time, it’s unlikely that you’ll completely drain the map of supplies in a single play through, but Undead Labs have stated that they’re going to add in a Sandbox Mode so there it should be possible to run out of supplies completely.

supplies are finite, once a house is empty, it stays empty.

As it stands, you can send fellow survivors on supply runs to help share the load of bringing supplies back to base – the downsides to this are that you have to be in the building that you want them to search before you call them and that there is the possibility of them getting into trouble and requiring you to rescue them. 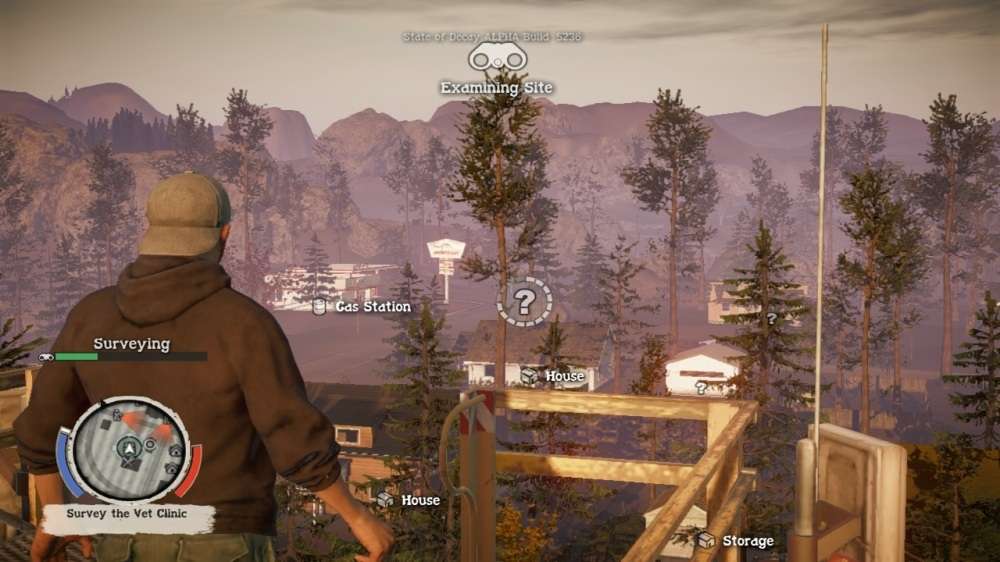 Calling in these supply runs uses up the universal currency in State of Decay – Influence.
Given that cash is useless when the world falls apart, the main source of currency is influence which is earned by completing tasks, helping other survivors (there are groups of survivors scattered throughout the map, just like your own group) and by bringing home supplies.

Every weapon, item or bullet in your safe house has an influence price which must be payed when you remove it, and you’re given influence when you deposit stuff back into it.
The influence can then be used for the aforementioned supply runs, but also to call in cars, airstrikes or to establish outposts which help to protect the area around them with traps.

Home bases can also be upgraded to add on sleeping areas so that your characters can rest when they get tired (if you use the same character too long they become tired and weaker), gardens to grow your own food or medical areas to improve the chances that an injured survivor will pull through.

State of Decay is a little rough around the edges

State of Decay is a little rough around the edges, which is my biggest complaint.
It feels like a bit more polish would have really helped, pop in is quite bad when driving through some of the bigger towns and zombies constantly clipped through walls or into the ground.

The good news here is that Undead Labs have been extremely vocal on Twitter and their own forums and just a week after launch already launched their first title update, with the second soon to follow, so most of the bugs should be gone soon enough. 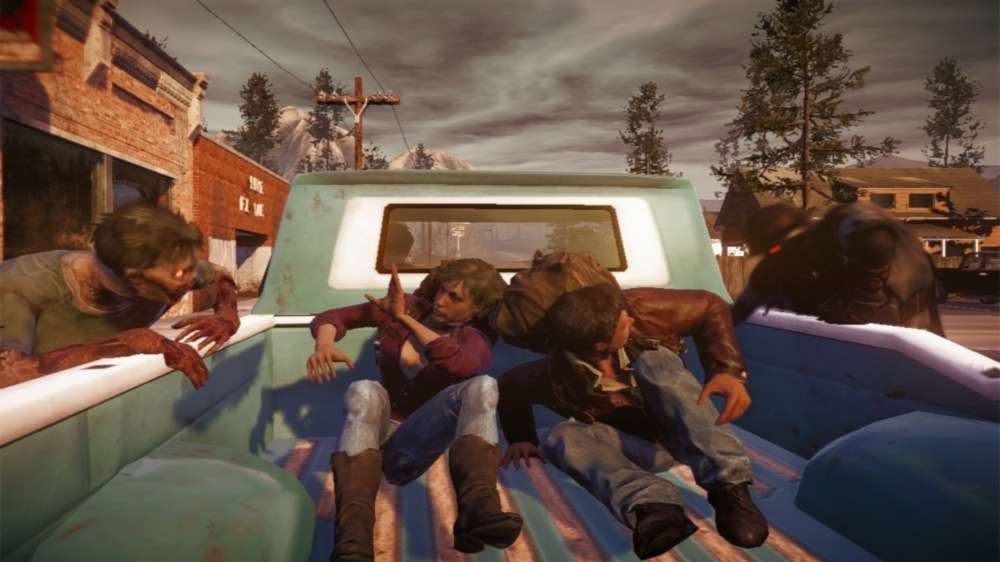 It’s not the most visually impressive titles on the market, especially when compared to a similar apocalypse game released around the same time – The Last of Us, but the point to remember with State of Decay is that it’s an Xbox Live Arcade title.
It would be incredibly easy to pass this off as a fully fledged €60 release and at 1600 Microsoft Points it really is a steal.

an amazing title for any self-respecting zombie aficionado

The driving is clunky and awkward, and while the ending of the game leaves a lot to be desired, these are minor blemishes on what is otherwise an amazing title for any self-respecting zombie aficionado.

State of Decay is ridiculously addictive, the Civilization mantra of “just one more turn” is here in the form of “just one more house to loot” and it blends RPG elements seamlessly with survival management and genuinely fun action gameplay.