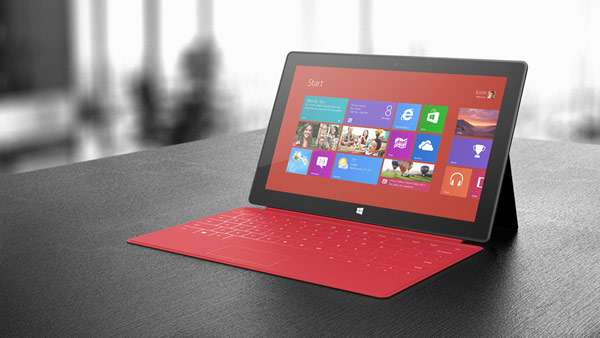 Significant savings across the board and much cheaper than an iPad Mini at €339 or an iPad (Retina Display) at €509.
It’s also on par with the Kindle Fire & Nexus 7, tablets which are aimed more at consuming rather than creating and considering the Surface RT comes bundled with Office, it’s likely that schools will dive on this offer.