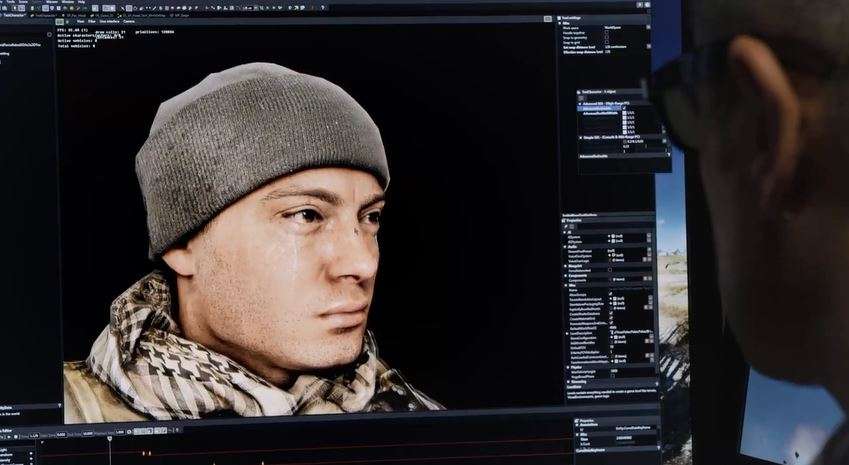 DICE Show What Frostbite 3 Engine Can Do With Battlefield 4

Battlefield developer DICE have long been praised for their Frostbite game engines, each one bringing new levels of destruction and realism into their games (and other EA titles that use the engines) and now they’re getting set to blow us away with Frostbite 3.

In a feature highlighting the engine’s strong points, DICE really show what Frostbite 3 is capable of – Levolution sounds like silly marketing jargon and while that’s mostly true, what it stands for looks like a game changer (pun may or may not be intended).
The ability to alter the map during play will be massive, already we’ve seen support pillars being destroyed to drop tanks into traps or entire skyscrapers being felled in the middle of battle.

The realism of human eyes is also another point of pride for the engine’s creators, as Technical Artist Andy Klein points out: “You’ll notice, it looks like a real eye”.

Need for Speed: Rivals and Dragon Age: Inquisition will also use the Frostbite 3 engine.

Battlefield 4 will be available October 29th.