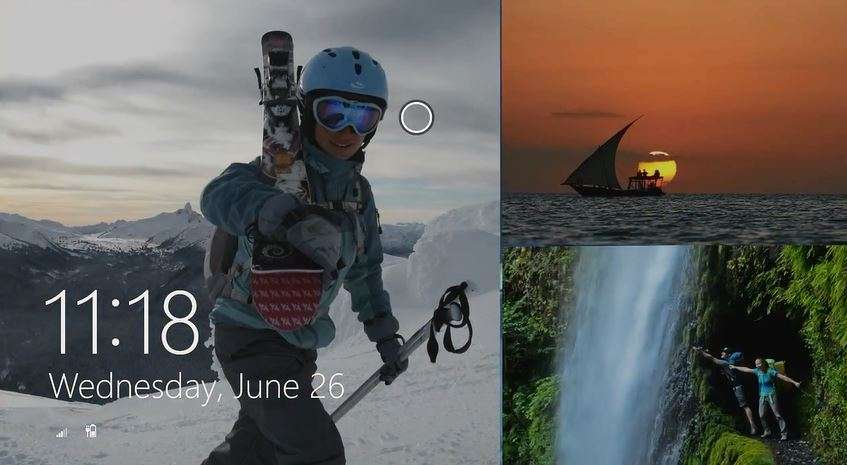 Microsoft has given us our first properly detailed look at Windows 8.1, the upcoming (and free) update to Windows 8 which is expected later this year.

The public Preview of Windows 8.1 went live just as Steve Ballmer took to the stage at their BUILD Developer Conference in San Francisco, meaning that anyone currently running Windows 8 can try out 8.1 right now.
Although as it’s still in progress, it’ll most likely be buggy and you might want to wait if you only have one primary machine, just in case.

Widows 8.1 brings a lot of changes and improvements to Windows 8, the Start Button has been brought back after many, many people called for it. Search, Music and the Windows Store have all also undergone a massive revamp and 8.1 also brings support for higher resolution displays and smaller tablet form factors such as 7 or 8 inch devices.

Microsoft confirmed that an official Facebook app is in the works alongside a Flipboard app, and although no release dates were given (Flipboard is a vague “later this year”), a Flipboard blog post detailing the new app says that it “will be custom-made for this new platform.”