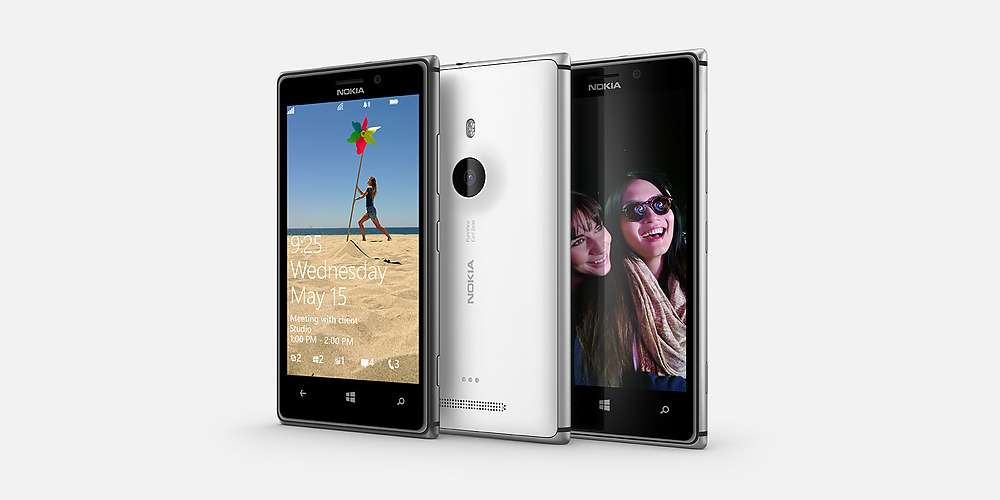 Nokia seem to have a knack for choosing great, catchy songs to accompany their new phones, the Lumia 800 had ‘Garden’ by ‘Totally Enormous Extinct Dinosaurs’ which became the Lumia song.

It would seem that Nokia may be onto another hit with the song they chose for the newly announced Lumia 925 – ‘Something Real’ by ‘Koobra feat. Joanna’.

The song is admittedly quite catchy and will be stuck in your head after you listen to it, but in effort to promote the 925, a music video has been shot for the song using only the Lumia 925 and the resulting video is pretty impressive.
We’ll be getting our hands on the Lumia 925 next week, so you’ll have our full verdict soon after.
‘Joanna’ is also from Helsinki, Finland too, a nice touch for the proudly Finnish Nokia.

Check it out above, or the ad that it starred in below.