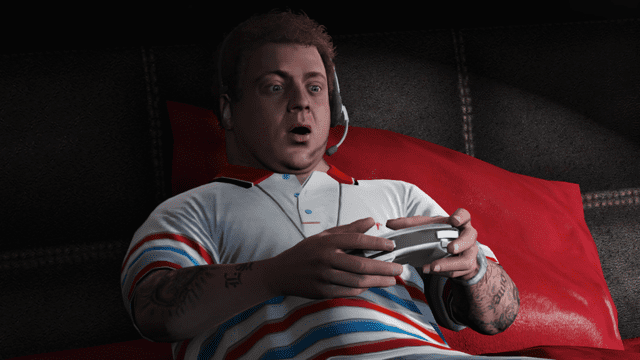 Rockstar Games have answered a lot of GTA V questions over on their official site, all of which asked by fans and the answers shed a lot more light on one of the most anticipated games of the year.

There’s a lot of juicy information in there but some of the more important tidbits are that an 8GB install will be required and won’t be optional.
On Xbox 360 disc 1 will need to be installed first and disc 2 will be used to play the game, while on PS4 the entire game can be installed from the single blu ray disc.
If you don’t have that much space on your Xbox 360, you can always use a USB drive.

This initial install will require an Xbox 360 Hard Drive or an external 16GB USB flash drive with at least 8 GB of free space. If using a USB flash drive it must be at least USB 2.0 with a minimum 15mb/s read speed and formatted for Xbox 360 use. A new USB flash drive is recommended to ensure optimum performance.

Many people must have been worried that Rockstar would delay Grand Theft Auto V yet again, to which Rockstar replied:

“I smell a delay…” – SanViceCity

There’s nothing to worry about, so we aren’t quite sure what you’re smelling!  GTAV will be available for PlayStation 3 and Xbox 360 on September 17th.

Rockstar also said that there will be deep, deep car customization and that we’ll get our first look at GTA V gameplay this September, with Multiplayer (being dubbed Grand Theft Auto Online) getting an airing this summer.

There was a lot more questions and answers which you can find below or at the source link.