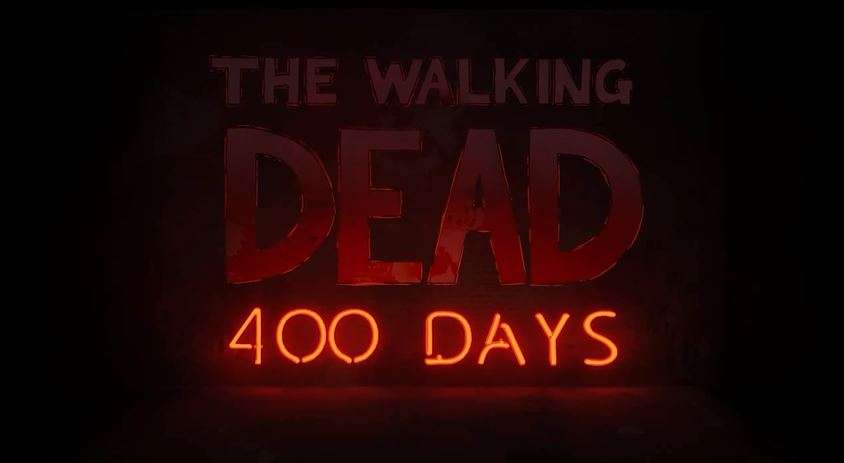 The Walking Dead game made by Telltale Games was a rollercoaster ride with Lee and Clementine, one that personally left me emotionally ruined – seriously, that game was amazing and devastating….fun!

The DLC 400 Days tells the stories of five new characters during the zombie outbreak and judging from the launch trailer released today, tough decisions are back in force.

The release is staggered however, starting today for North American PlayStation Network users.
The full release schedule is below.