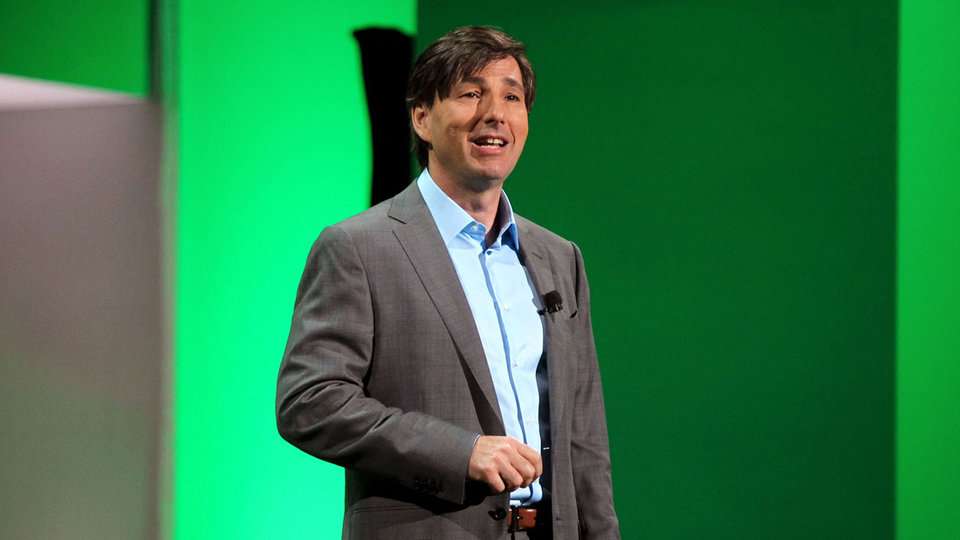 Well the rumours were true. Don Mattrick, former Microsoft Interactive Entertainment Business President (that’s a mouthful) has left the company to become the new CEO of social and mobile developer Zynga. The reasoning behind his impromptu departure is said to be that Microsoft were aiming for a massive reorganisation within the company and Mattrick was allegedly not going to get a higher position and this didn’t sit very well with him. 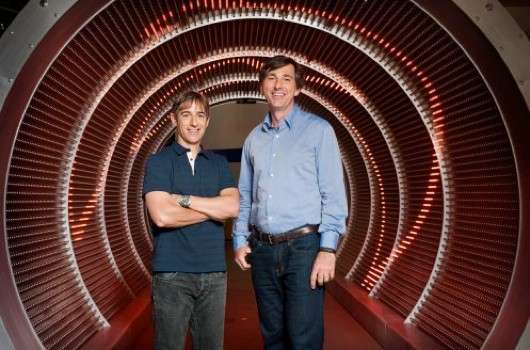 He will now become the new CEO of the ailing developer Zynga as of the 8th of July and his main aim is to turn the company around and get it back on form. His years of expertise in the gaming industry will definitely aid him in the new venture but, as always, only time will tell if he has the ability to pull it off.