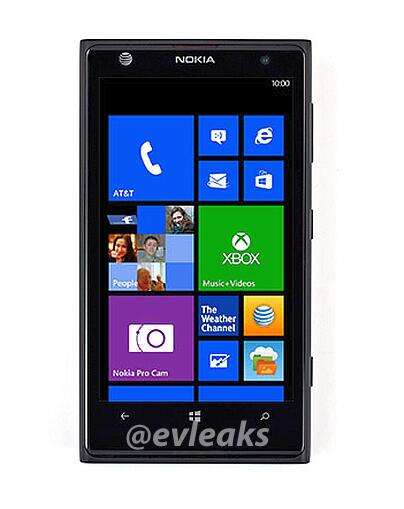 Nokia has only just launched the Nokia Lumia 925 here in Ireland this week (we’re currently putting ours through the review mill and will have a verdict for you next week) but already more images of the next Lumia have leaked.

A few weeks ago a flood of images were hitting the web, then silence…. until today. Remarkably accurate rumour-mill @evleaks posted two images today that claim to be the Nokia 909, no mention of the title Lumia but chances are likely that Lumia will end up in the final name.

The leaked images are similar to previous leaks, a Lumia-like design with a huge camera on the back for the supposed 41 megapixel shooter. Worthy of noting is the ‘Nokia Pro Cam’ app tile on the home screen, different to the current Nokia Smart Camera app on the Lumia 925.

Nokia are set to reveal all on July 11th and we’ll be covering the event live so mark your calendars. 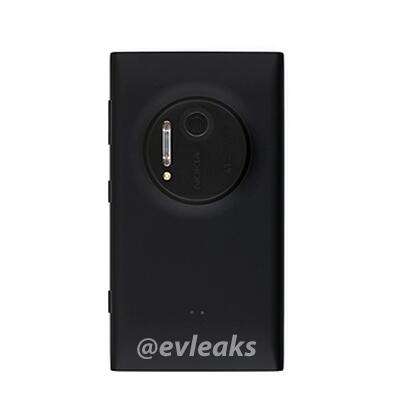