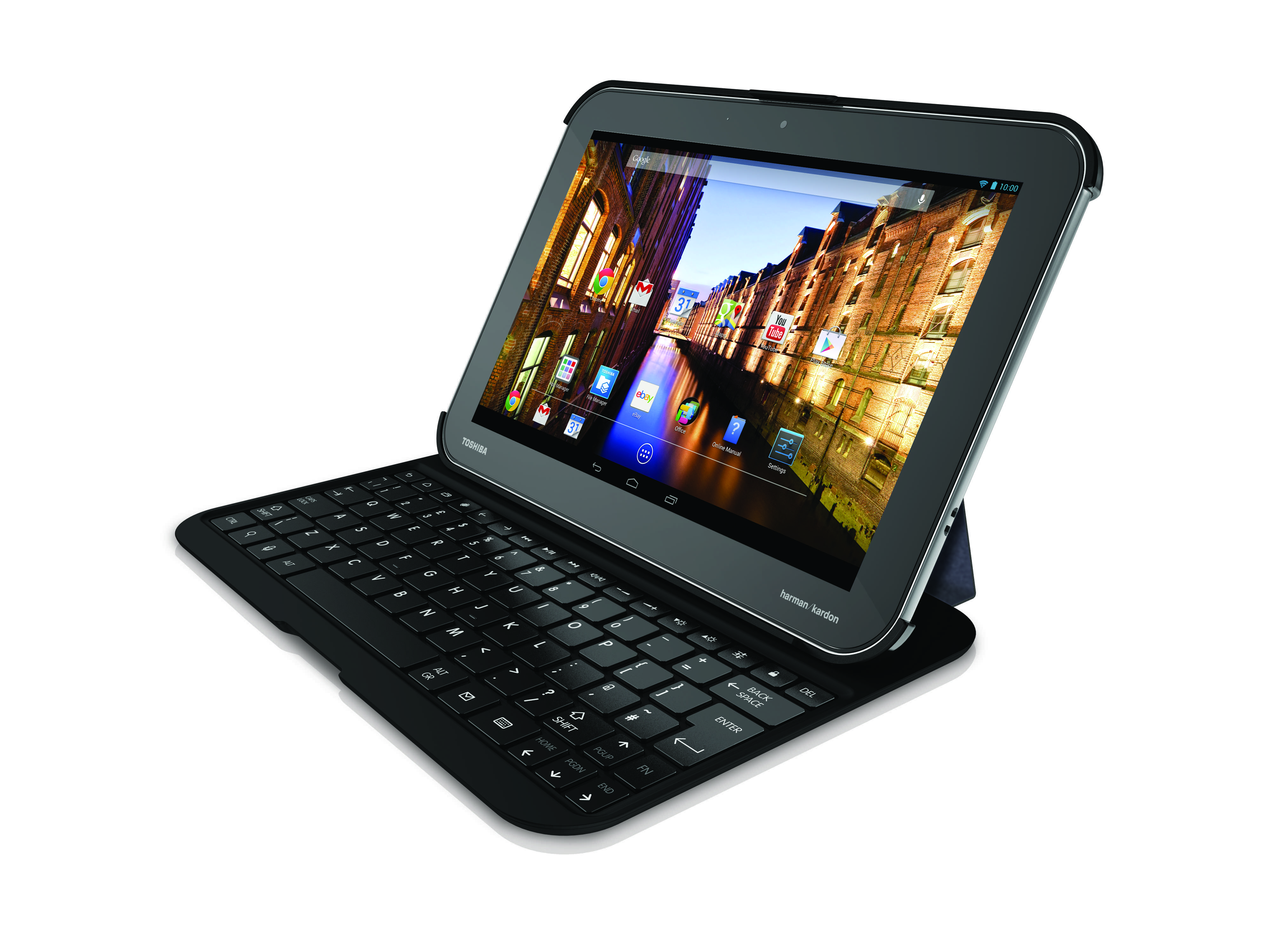 A lot of people have been waiting for the next wave of Android tablets for 2013, as some already released tablets have let us waning in excitement. If you’re one of these people, fear not your wait is almost over. Toshiba this week announced three new models are being added to the popular Excite tablets line-up. Not so surprisingly the additions are to be called the Excite Pure, Excite Pro, and Excite Write. What is a welcome surprise, is that each tablet nicely covers all the major price-points for consumers. An entry-level model, all the way to an all singing all dancing model

First up is the Excite Pure, which isn’t the most exciting tablet that’s going to hit the market this year; BUT it is a fine entry-level tablet, that does come with Tegra 3 processor with 1 GB of RAM and a 1280 x 800 10.1 inch screen and is running Android 4.2 out of the box. One of the best bits about the Pure is that it’ll only cost you from €299. So all in all, the Excite Pure sounds like a decent tablet at an extremely friendly price, especially for a 10-inch tablet. 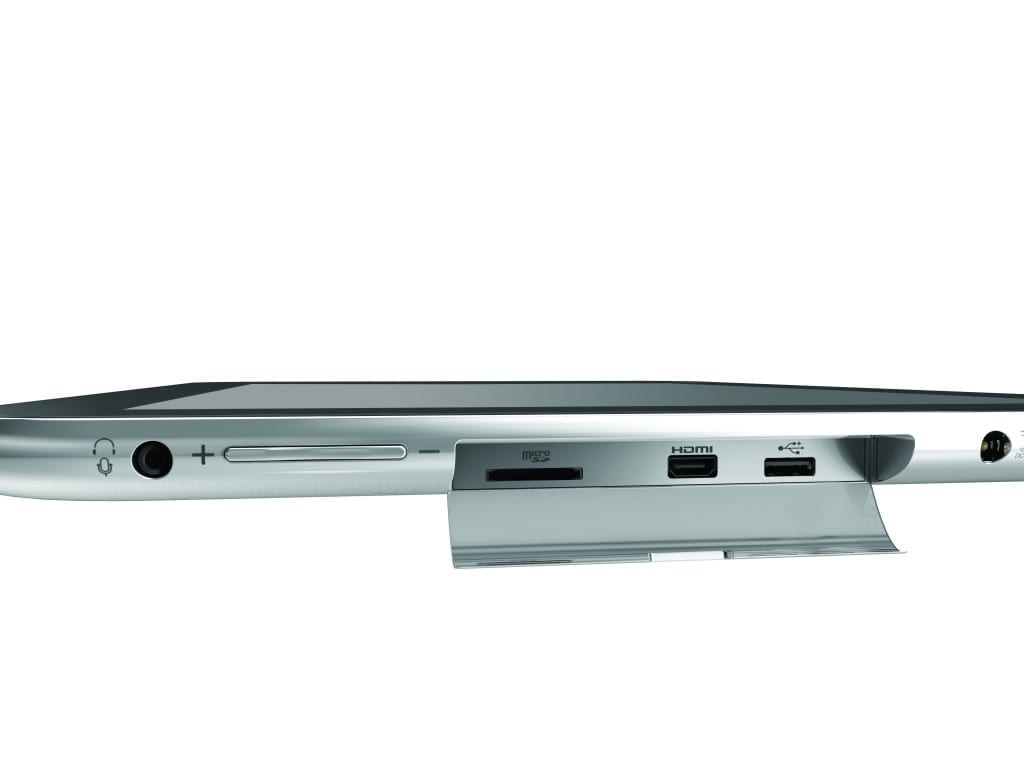 In combination with the optional tablet cover/keyboard the total weight is just 1.1 kg.

The other two entries are the Excite Pro and Excite Write, which are nearly identical in overall specs, with both packing a 2560 x 1600 10.1 inch screen and a Tegra 4 processor.

Now, the big difference between the Excite Pro and the Excite Write, that the Excite Write also debuts the new Toshiba Digitizer function for tablets and comes with a special Digitizer Pen for fast and intuitive input and the Toshiba TruNote set of handwriting recognition applications. The Digitizer Pen is designed to emulate a real life pen and paper handwriting experience while the innovative Toshiba developed features allow users to make sketches, notes and scribbles on the display, and have the input digitised in real-time so it can be edited in most common Office applications. With TruNote it is also possible to search through documents by a simple handwriting stroke. The TruCapture function is extremely handy for copying content from a whiteboard or flipchart via webcam, and have it digitally stored in the tablet.

The Pro will set you back around €399, and the Write will retail for about €549, effectively taking these out of the budget category.

Oh and all three versions are available with an optional Toshiba Keyboard Cover, bundled or as an accessory you can pick up later. The pretty slick cover has an integrated mechanical keyboard for fast and accurate text input, and serves as a tablet protection as well.

For a full list of specs on each tablet, head over to Toshiba’s website www.toshiba.ie. According to Toshiba, the Excite Pure, Pro and Write tablets will start shipping ad be available over the next 3 months but when we get an exact date we’ll let you know.