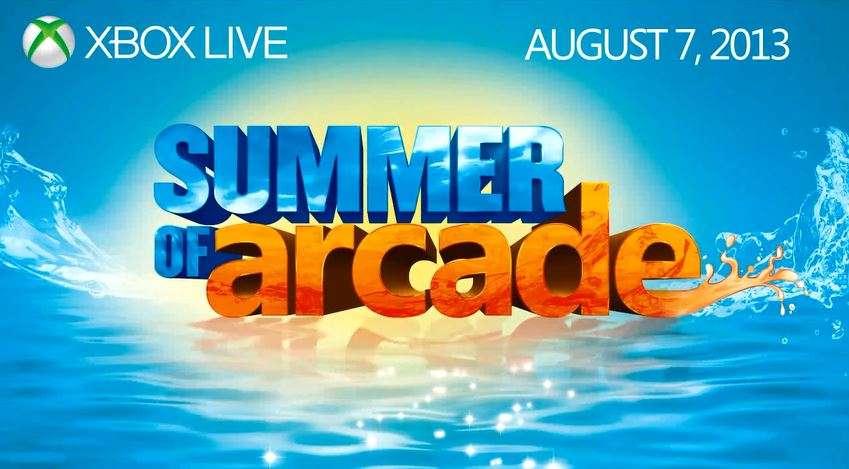 Major Nelson has released the prices and dates of each Xbox Live Arcade title in this years’ Summer of Arcade, kicking off on August 7th with Brothers: a Tale of two Sons and continuing until the 28th of August.

Previous years have seen critically acclaimed titles such as Braid, LIMBO and Toy Soldiers to name but a few.
This year the line up is as follows:

Teenage Mutant Ninja Turtles: Out of the Shadows launches August 28th for 1,200 Points

If you do buy every game in the line up then you’ll receive a free Souls Pack for Ascend: Hand of Kul.