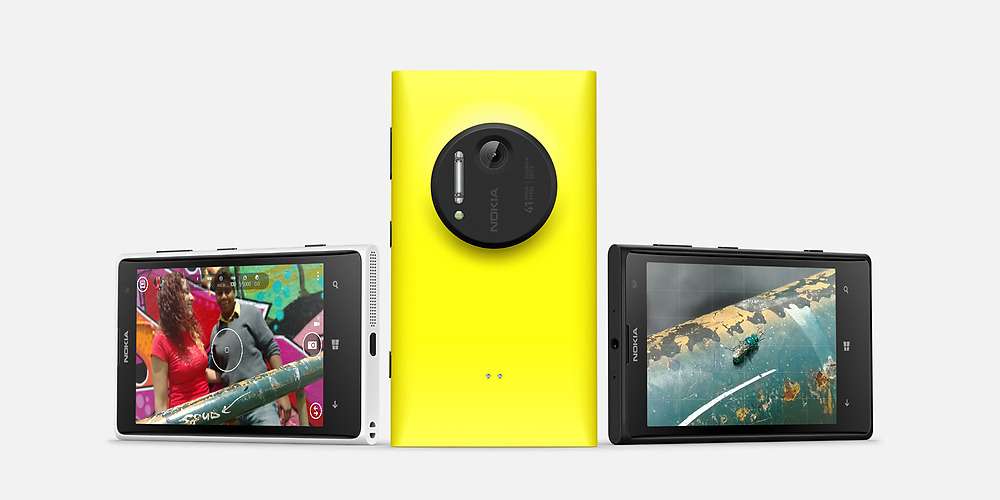 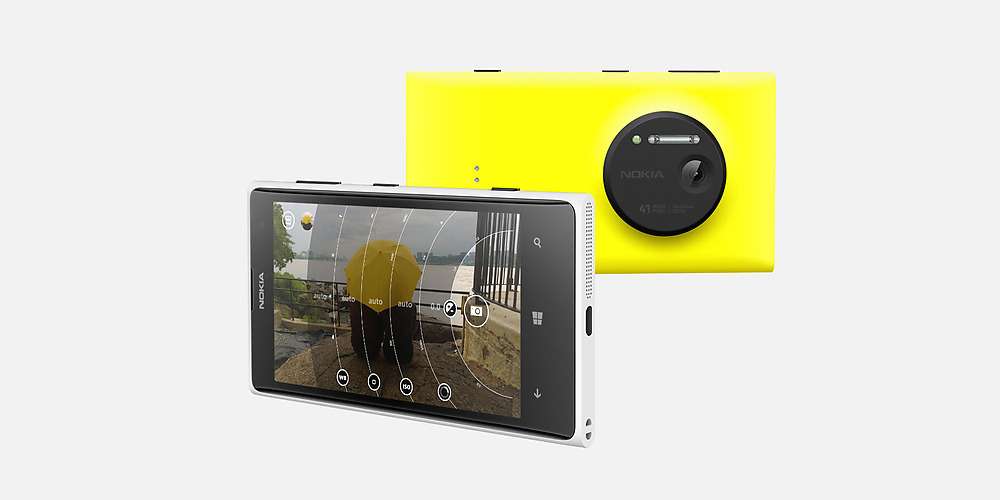 After months of leaks and rumours, Nokia have finally made the Lumia ‘EOS’ official, as the Nokia Lumia 1020.

As you can imagine, the main focus point here is the camera, the massive shooter found here is a 41MP PureView camera with a huge  1/1.2″ BSI sensor, 6-lens ZEISS optics and 2nd Generation optical image stabilization.
There’s actually two flashes here also, an LED Flash for 1080p video and a Xenon flash for low-light photos.

It can shoot still images at 38-megapixel in 4:3 and 16:9 aspect ratios. The camera has a dual capture ability which means that while it takes a high-resolution image, it also captures an oversampled 5MP image which can then be shared online etc easier due to the smaller file size.

Nokia Pro Cam is also a new addition, adding to the new Nokia Smart Cam app found in the 925.
Nokia Pro Cam allows users to manually change all aspects of the camera for the perfect shot, manual focus, exposure etc and it will show you the results before you take the photo.

The zooming capabilities seem very impressive, when a photo is taken while zoomed in, the 1020 still captures everything ‘around’ the zoomed if you will, allowing you to zoom out and see more even after you’ve taken the photo.

“Rich Recording” microphone technology present in the 1020 claims that recording live music for example will be distortion free, even when it’s really turned up loud.

Interesting to note is that this will be the first Windows Phone device with more than 1GB of RAM, sporting 2GB inside.
The 4.5 inch AMOLED screen is the same resolution as the 920 and 925, as is the 1.5 Ghz Dual-Core processor.

It’s also interesting that the Lumia 1020 is also thinner and lighter than the 920 but not as thin or light as the 925.

There’ll also be a Camera Grip shell with a two-stage camera button and support for a tripod mount.
The shell also has a battery add-on inside to boost battery life and a separate Wireless Charging Shell will be available to allow wireless charging just like the 925. 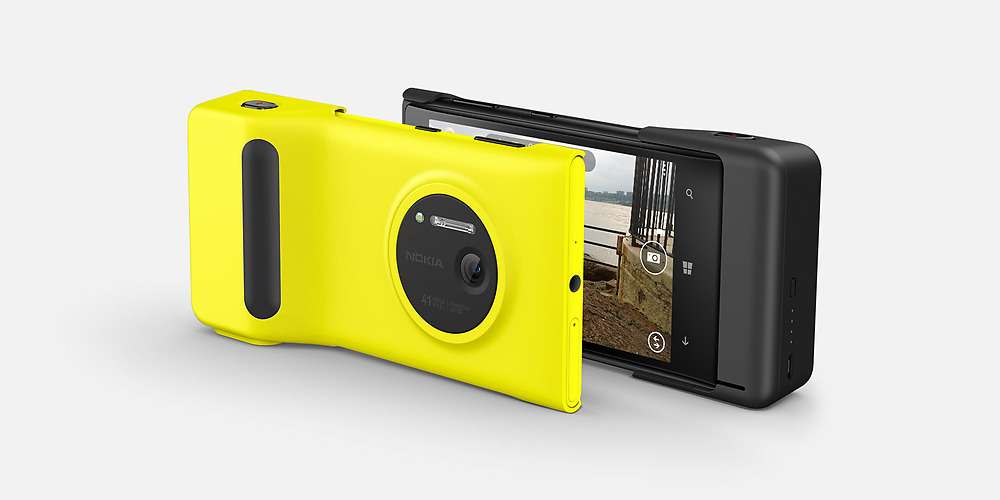 The Lumia 1020 is set to launch in the US on the 26th of July and in “Key European Markets” this quarter. No word yet on if Ireland is a key market, but we should see the device before the year is out.Telefónica (O2 here in Ireland and soon to be 3) will have an exclusive variant for Europe that we don’t know anything on just yet.