Need for Speed: Most Wanted Coming to PS Plus this August + More

SCEE, or Sony Computer Entertainment Europe if you don’t like abbreviations has just announced it’s August line-up for Playstation Plus on the PS3 and PS Vita, and boy is it a line up! 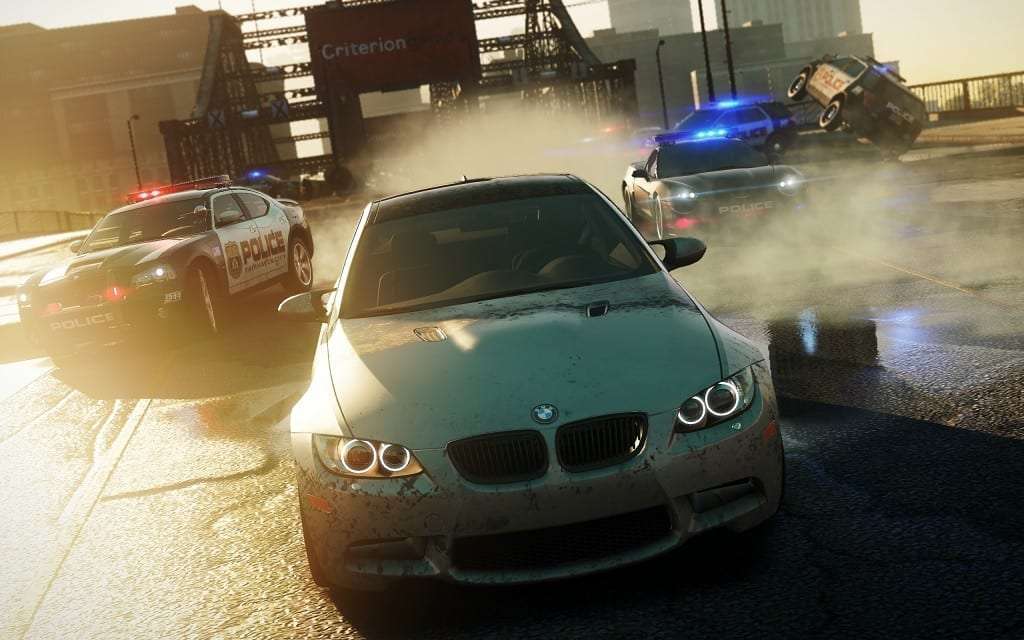 To start, for the PS3 owners, we get the fantastic arcade racing game, Need for Speed: Most Wanted for absolutely free. It has to be said, Sony really do nail it ever month with the calibre of games they are giving away with one simple PS Plus subscription. 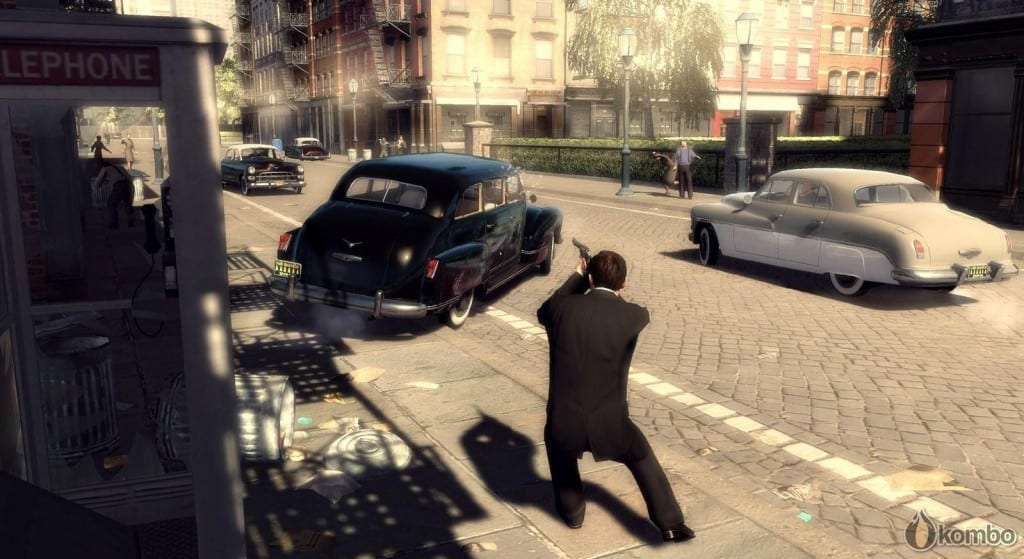 Next up, we’ve got Mafia II. A highly polished mafia crime game with intense car chases and shootouts, again, for absolutely free. 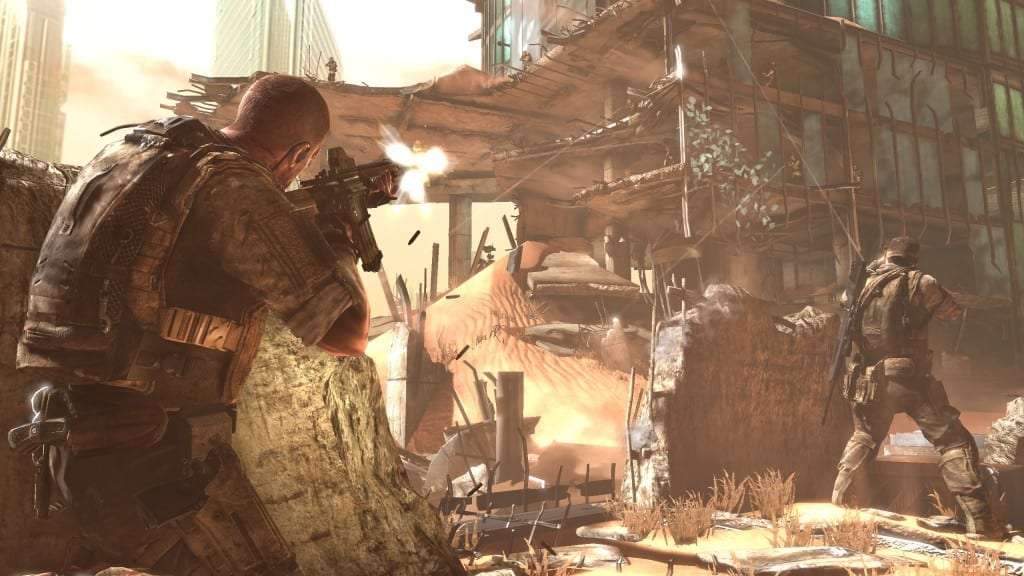 Finally, you can get your hands on Spec Ops: The Line for nothing. Set in a sandstorm-destroyed Dubai, the third person military shooter puts you in the thick of the action as you venture back into the city to find any of your surviving comrades. 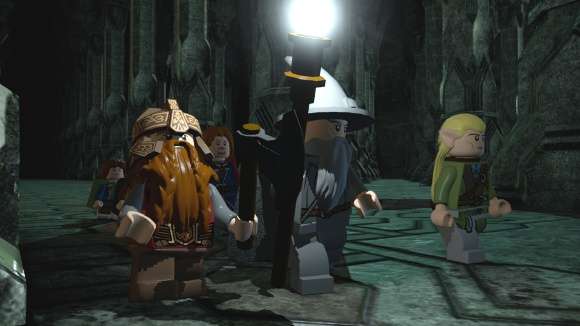 Next up, for PS Vita owners, you can get your hands on LEGO The Lord of the Rings along with When Vikings Attacks. 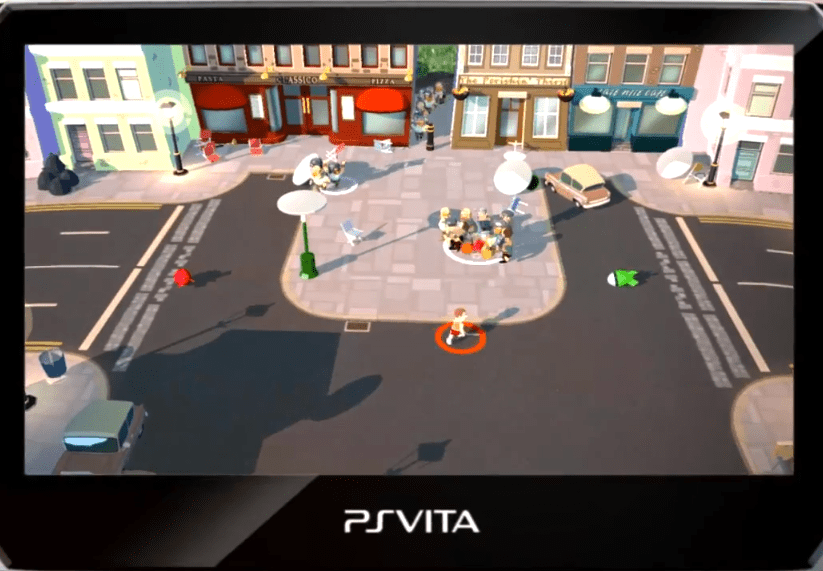 Both games are set to give you hours upon hours of portable gameplay. The line up for PS Plus this August has to be one of the best line ups we’ve seen since the launch of the service and we can’t wait to see what Sony has in store for us in the coming months. Click the link below to read the full press release.

[showhide type=”pressrelease” more_text=”Show Press Release” less_text=”Hide Press Release” hidden=”yes”] Get revved-up for August with PlayStation®Plus as a whole new line-up comes skidding on to PlayStation®3 and PlayStation®Vita including Need for Speed™ Most Wanted
Dublin, 17th July 2013: Sony Computer Entertainment Europe (SCEE) has today announced the August line-up for PlayStation®Plus (PS Plus) subscribers including all-time favourites like Need for Speed™ Most Wanted, Mafia II and Spec Ops the Line for PS3 as well as LEGO® The Lord of the Rings and When Vikings Attack™ for PS Vita. All titles will be available to members starting from July 31st.

Buckle up, hit the gas and hold on tight as you’re in for the ride of your life with Need for Speed™ Most Wanted for PS3. You’ll need to outrun the cops, outdrive your friends, outsmart your rivals and make split second decisions as a relentless police force gun to take you down. Use the open world to your advantage to find hiding spots, hit jumps and earn new vehicles to keep you one step ahead. Make sure you get strapped in for this instant classic, which will be available on PS Plus until August 28th.

Also available for PS3 in August is the epic gangster story title, Mafia II. Vito Scaletta has started to make a name for himself on the streets of Empire Bay as someone who can be trusted to get a job done. Together with his buddy Joe he is working to prove himself to the Mafia, quickly escalating up the family ladder with crimes of larger reward, status and consequence. The life of a wise guy isn’t quite as untouchable as it seems. White-knuckle car chases, visceral hand-to-hand combat and intense gunplay—it will this all and more to become a Made Man. Inspired by iconic mafia lore, the compelling characters and cinematic presentation pull players into the allure and impossible escape of life in the Mafia.

Once you’ve had a chance to live the gangster life, push yourself to the limit in Spec Ops: the Line. It’s been 6 months since Dubai was wiped off the map by a cataclysmic sandstorm and thousands of lives were lost, including those of American soldiers sent to evacuate the city. As U.S. Army Captain Martin Walker, you and your elite Delta Force team are sent to infiltrate the treacherous region to rescue your surviving comrades. Spec Ops: the Line is a provocative third-person modern military shooter for PS3 that challenges players’ morality by putting them in the middle of unspeakable situations where unimaginable choices affecting human life must be made.

Take on a scary battalion of mischievous Vikings that have suddenly invaded Britain (over a thousand years too late) in When Vikings Attack™ for PS Vita. The silly things may have forgotten their weapons, but they are still itching for a fight! Control gangs of civilians to pick up and throw whatever you can find at your foes – from road signs, to post boxes and vehicles, but be warned: the Vikings have the same plan so the art of dodging is just as important as having good aim. Defend farms, fairgrounds, building sites and more from your enemies and then take on your friends in truly frenzied multiplayer battles.

PS Plus provides subscribers with access to top-rated games* on PS3 and PS Vita throughout the course of the subscription. Gamers also have access to great PlayStation®Store discounts and an array of exclusive features and access, including 2GB cloud storage (1G for PS3 & 1G for PS Vita ) for game saves which will be welcomed by subscribers keen to take advantage of the Instant Game Collection. Subscribers will soon also be able to enjoy all the benefits of PlayStation Plus on PlayStation®4 (PS4) including exclusive access to a range of immersive online multiplayer experiences, all at no extra cost.