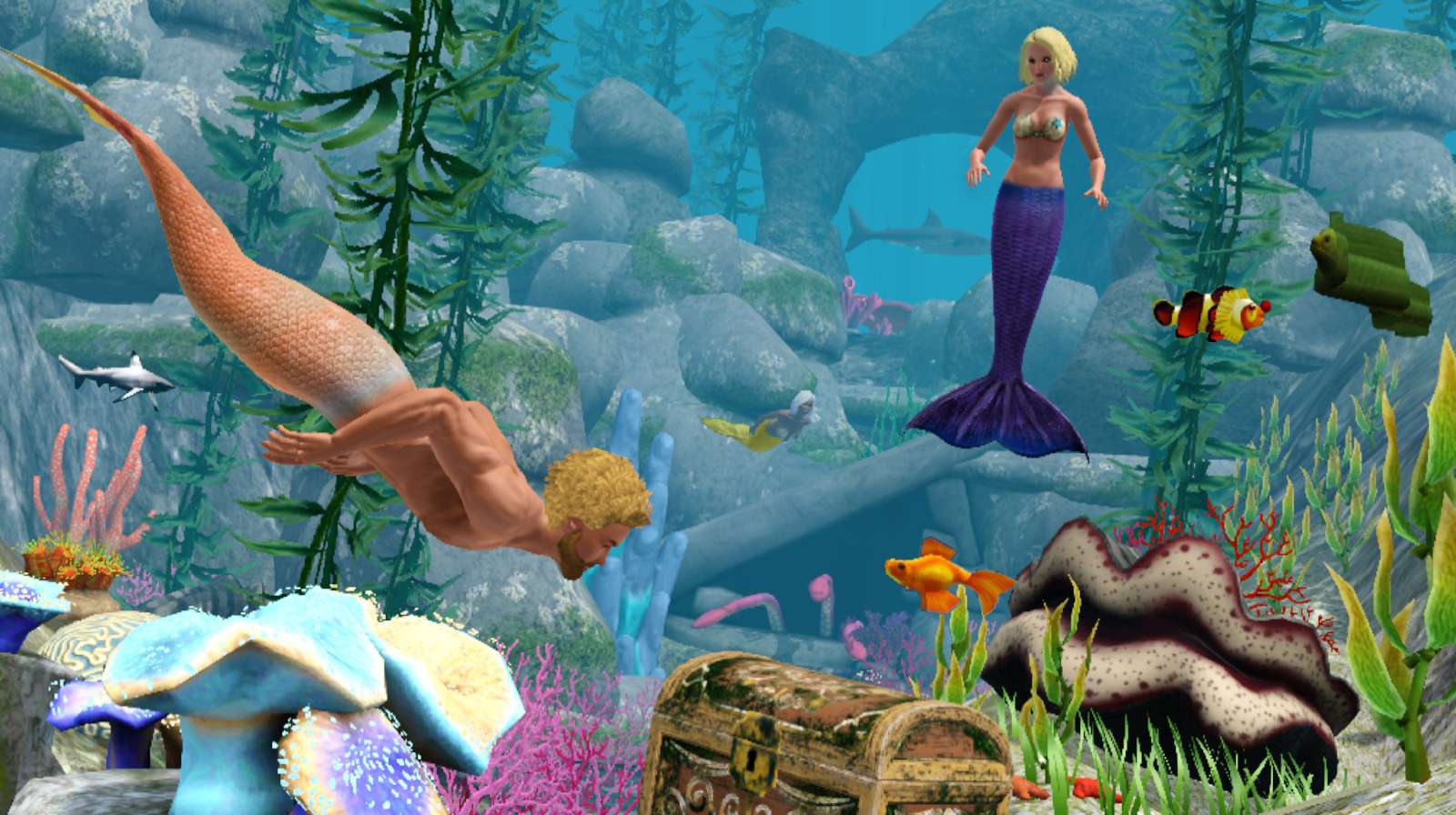 Sometimes your Sims have it hard. What with all the zombies, college. etc etc. So it’s about time they had a break and that’s exactly what the latest The Sims 3 expansion, from EA, gives you. The Sims 3 Island Paradise opens up a world of possibilities never seen in The Sims 3 PC franchise before.

Your Sims can set sail on a sunset cruise, dive deep beneath the waves to explore the ocean floor, retreat to a romantic bungalow stilted just above the water, island hop to meet new Sims and more. With new modes of transportation such as houseboats, speedboats and jet skis, dive lots devoted to scuba and snorkeling enthusiasts and secret islands yet to be uncovered, The Sims 3 Island Paradise really opens up a whole new world to explore and adventures to embark on.

As you can imagine, The Sims 3 Island Paradise comes with a catalog of new toys to play with, but what sets it apart from all nine previous expansions is its focus on ocean-based activities that let you expand on your creativity and even manage your own business. The huge new world called Isla Paradiso, is like a standard expansion and comes with new homes, families, and community lots to visit. But as you can probably guess from the game’s name, the new world is made up of a lot of different islands, which also serve to highlight the game’s new aquatic features. Features like, you guessed it, Boats, which for example, not only serve as a handy and fun commuting vehicle for your Sims, but also allow for even better things like sailing and speed-boating. 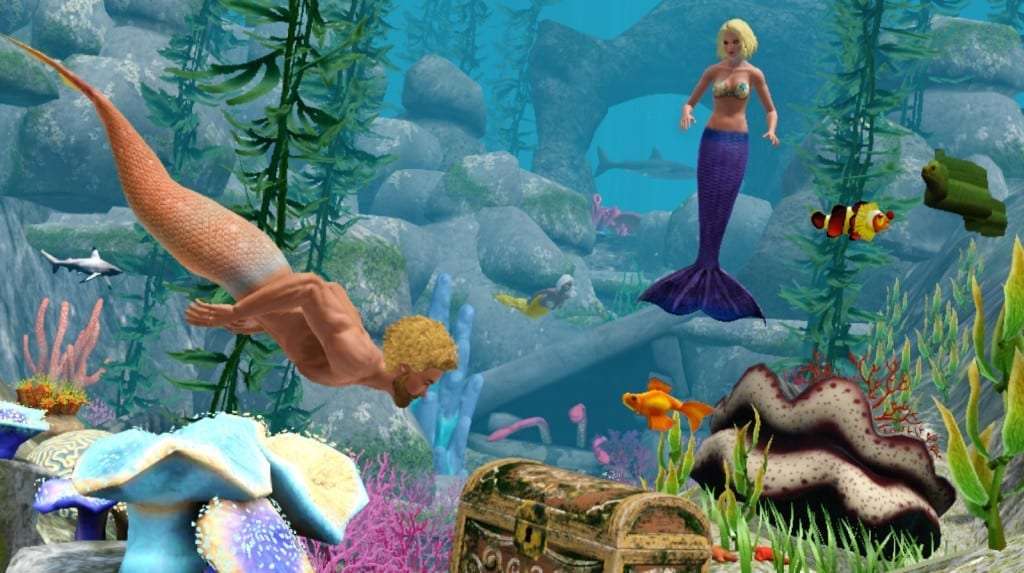 Other features that are a new and interesting is that your Sims can now snorkel, explore underwater diving spots for treasure, or even bump into a Merperson or two. And when your done collect shells or admire the seaweed until your oxygen runs out, you’re left wanting more of this creative from the developers from the next expansion. Merpeople, as well, are a nice perk to the game, but there’s nothing special about them besides their scaly legs and ability to sprout fins when in water. 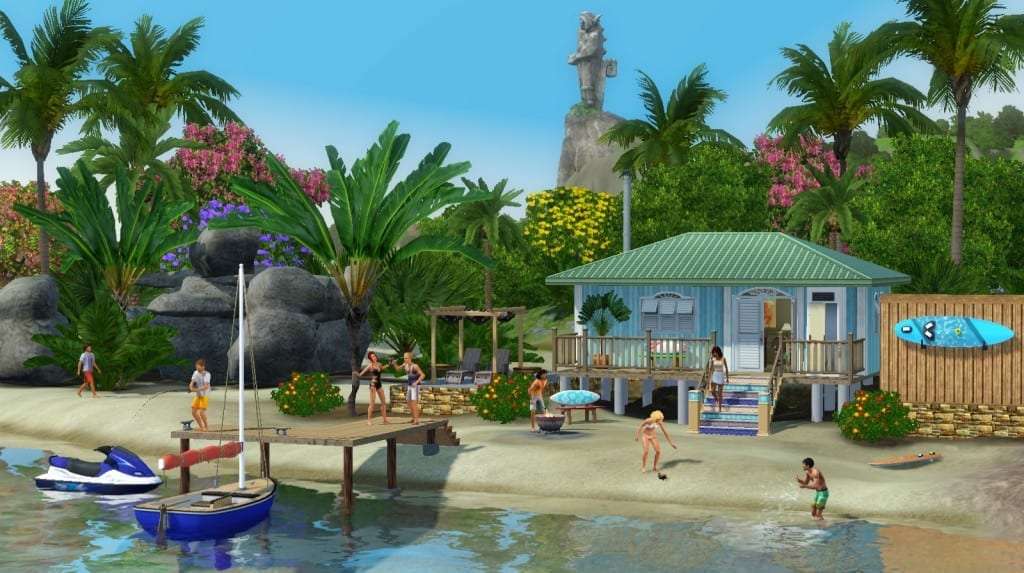 With so many new homes and people active all at once, the game does run into a few technical hiccups from time to time, especially out at sea. All that ebbing water surrounding your house can slow things down, but it never becomes too much of an intrusion and only some players who are on the edge of the recommended specs will likely face the issue.

Though the game isn’t perfect, the features it brings to the table are definitely some of the best the series has seen. The Sims 3 Island Paradise all in all is a great display of what The Sims 3 can still offer fans of the game four years after it first launched and definitely something seasoned Sims 3 gamers should pick up.