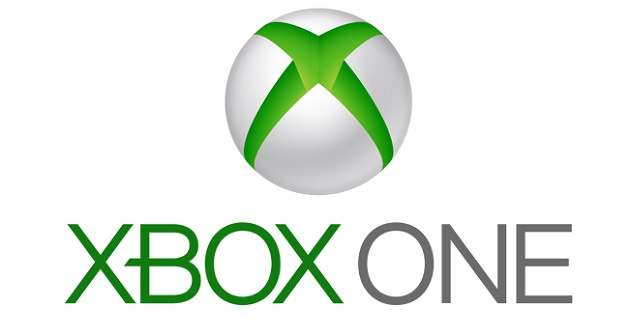 Microsoft have confirmed that the internet whispers are true and it will allow indie developers to self publish on it’s Xbox One platform. Further to this it would appear that every home console can be used for development. Xbox corporate vice president Marc Whitten also released the following statement: 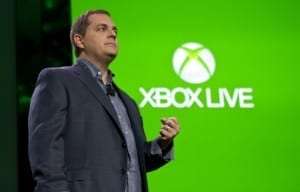 “Our vision is that every person can be a creator. That every Xbox One can be used for development. That every game and experience can take advantage of all of the features of Xbox One and Xbox LIVE. This means self-publishing. This means Kinect, the cloud, achievements. This means great discoverability on Xbox LIVE. We’ll have more details on the program and the timeline at Gamescom in August.”

This new approach is welcoming as it appears to create an open ecosystem for development and also for creativity. Microsoft have long been criticised for it’s closed and draconian system where in order to get an indie title on Xbox Live, a publisher would need to come on board. This apparent open system would allow a more “App Store” approach to publishing games, but time will tell if we will see the high quality and high quantity this promises.

Of course this isn’t the first turnaround the company has made. But every change of heart has had positive effects on what potentially could have been a tricky console launch.  These changes have coincided with the departure of Don Mattrick from the company following a less that spectacular console reveal. -GC