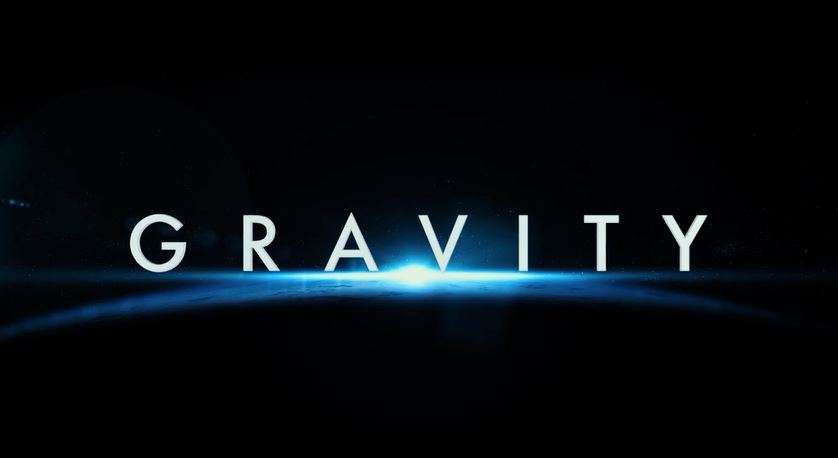 Two New Gravity Trailers Will Make You Terrified of Space

The upcoming astronaut-thriller (is that even a genre?) movie Gravity has gotten two new trailers this week, aptly named: “Detached and I’ve Got You”.
Both of them are making me rethink my dreams of ever going into space.

Gravity stars Sandra Bullock and George Clooney as astronauts on the International Space Station and Explorer Shuttle who have to try to survive when space debris collides, sending them spinning around in space with the dangers of floating away forever.
The most interesting aspect of the movie is that it’ll be shown in real-time, something that’s never really been done before.

I only wish that they tone down the music in the final cut, this situation would definitely be much scarier with just the noise of their screams and heavy breathing.

Gravity opens in Ireland on the 18th of October.