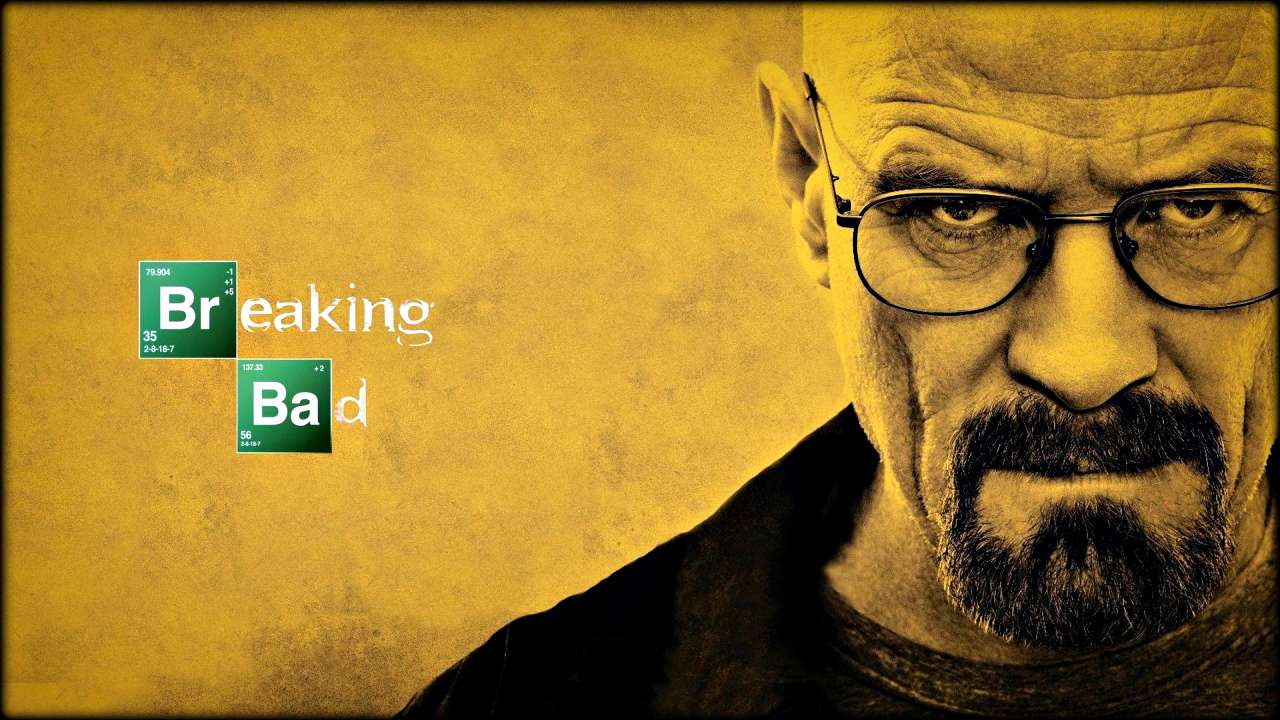 Great news for all you Breaking Bad fans out there, starting August 12th, and every Monday after that, Netflix will begin to have the latest episodes of the show so us here in the UK and Ireland will almost be on par with the US airing of the episodes.

The guys at Netflix and Sony Pictures Television have realised just how big the show is here and how Netflix has helped to build it’s growth in popularity so a decision like this seems likes the most practically and forward thinking to us. Are you guys excited about this news? Let us know in the comments below. Here is the official press release from Netflix.

Beverly Hills, California, 26 July 2013 – Netflix, Inc. (Nasdaq: NFLX) and Sony Pictures Television today announced that the Final Episodes of the critically acclaimed drama, Breaking Bad will be available exclusively to members in the UK and Ireland starting on 12 August.  New episodes will be available every Monday – following the US broadcast.

“We are thrilled to be bringing the highly-anticipated Final Season of Breaking Bad to Netflix members in the UK and Ireland on a first-run basis,” said Chief Content Officer Ted Sarandos. “Breaking Bad is a once in a generation calibre of show and continues to be a huge success on Netflix.”

Creator of the show, Vince Gilligan said, “Netflix has been instrumental in making Breaking Bad the success that it is – particularly in the UK and Ireland, where it has built an audience and become a huge phenomenon.  I am delighted that fans there will be able to enjoy the end of Breaking Bad on Netflix so soon after it airs in the US.”

All previous seasons of Breaking Bad are currently available for members to watch instantly.