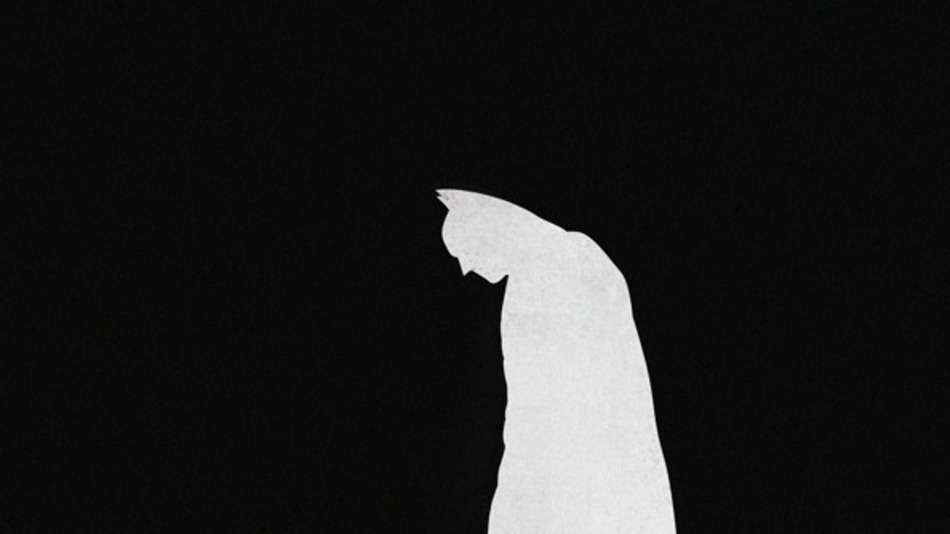 Superheroes’ Pasts and Presents Mashed Up in 6 Amazing Posters

I think we can all agree that Superman, Batman, Spider-Man, Ironman, The Flash and Wolverine are pretty much superhero badasses but they all pretty much came from humble beginnings.

An American (California) based graphic designer called Khoa Ho created a series of posters entitled “Superheroes — Past/Present” to show the two sides of the heroes.

“I took a dive into the origins of these individuals and who they were before they became superheroes to remind us that despite the trials of our past, what we choose to do moving forward is much more important to us and the world we share,” he wrote on his website.

All I can say is check out the series below and make your own mind up.

PS. I personally love them so much I’m thinking of getting prints of them for my apartment… 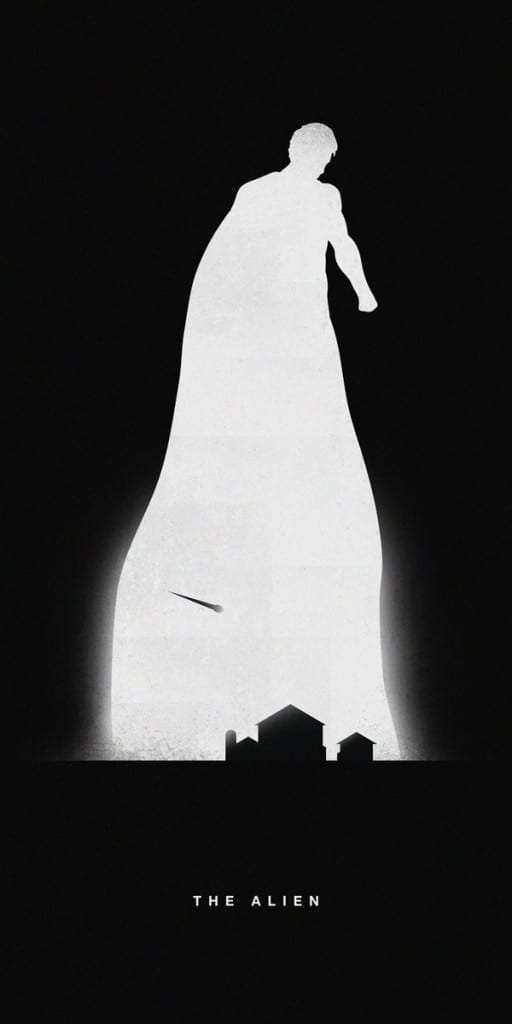 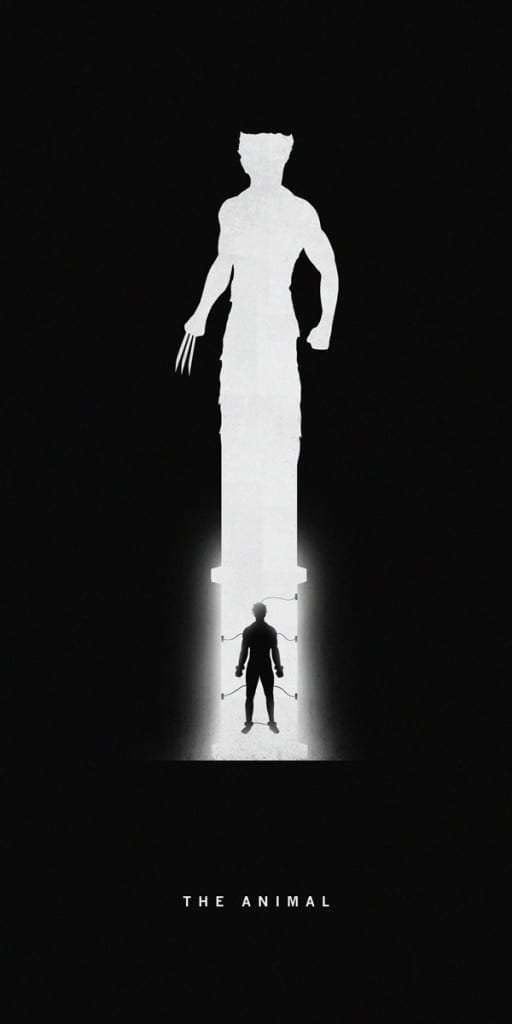 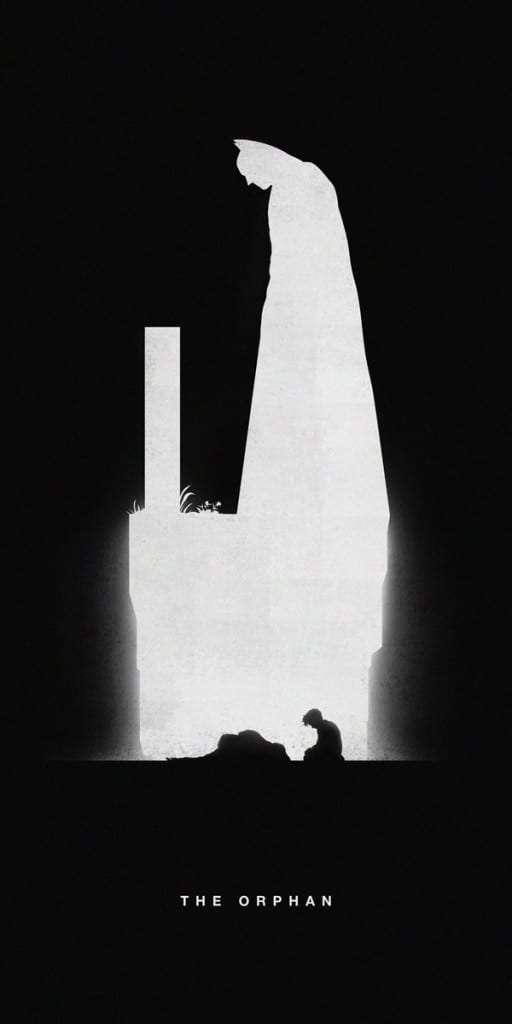 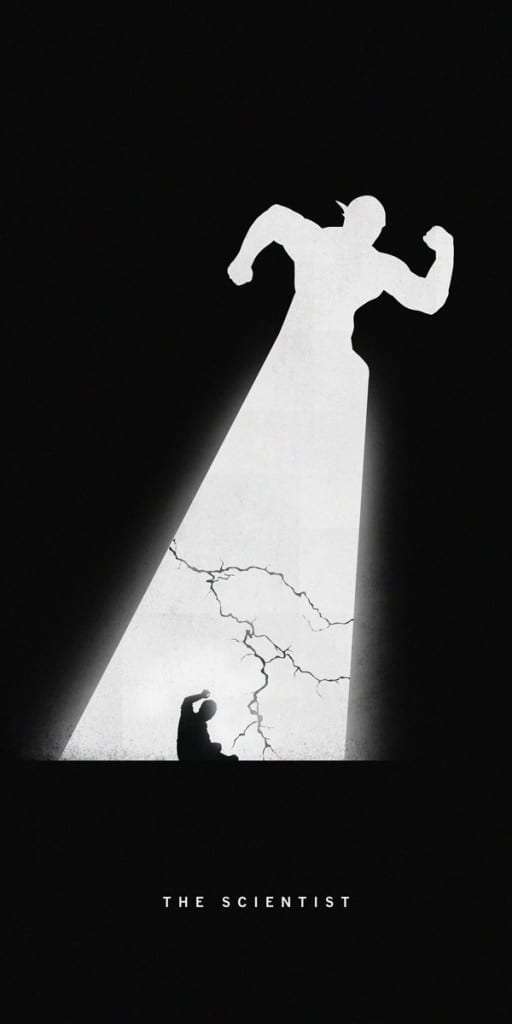 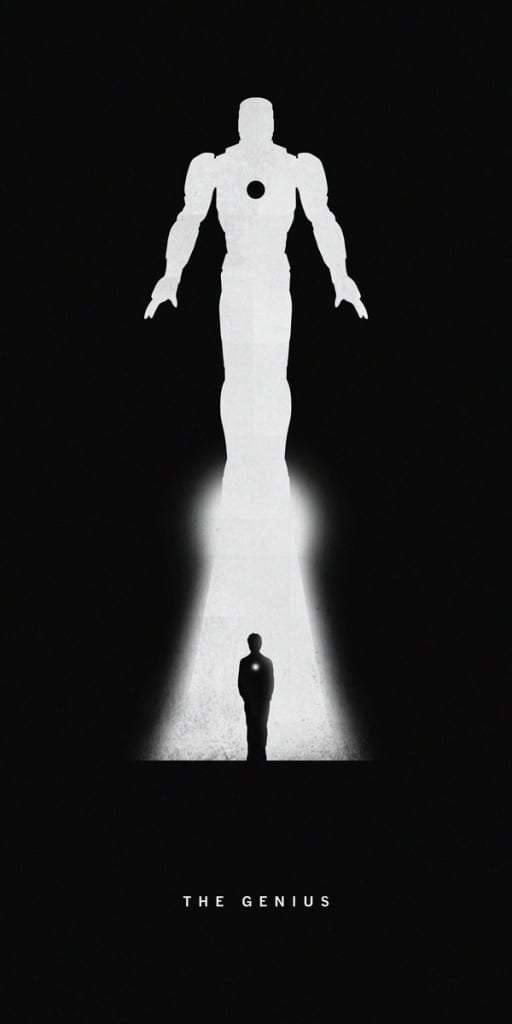 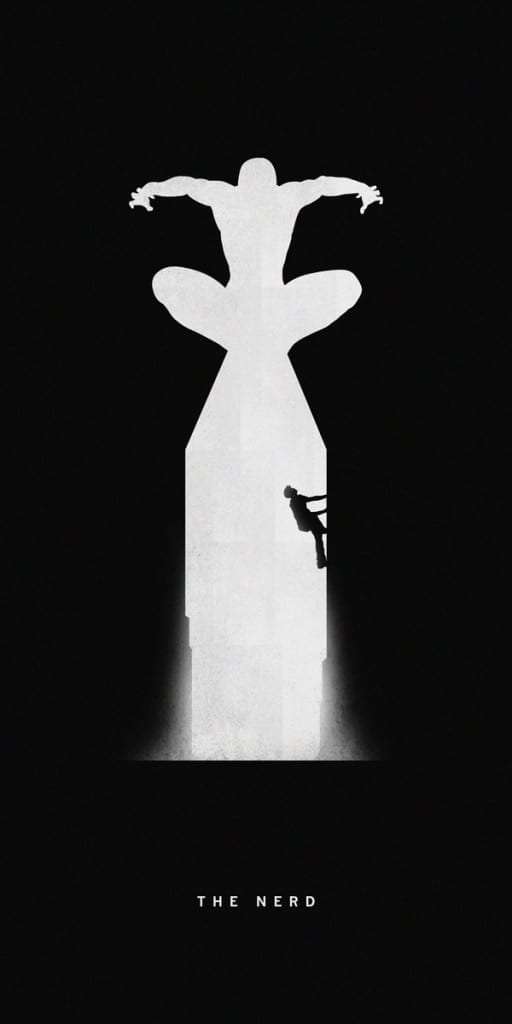