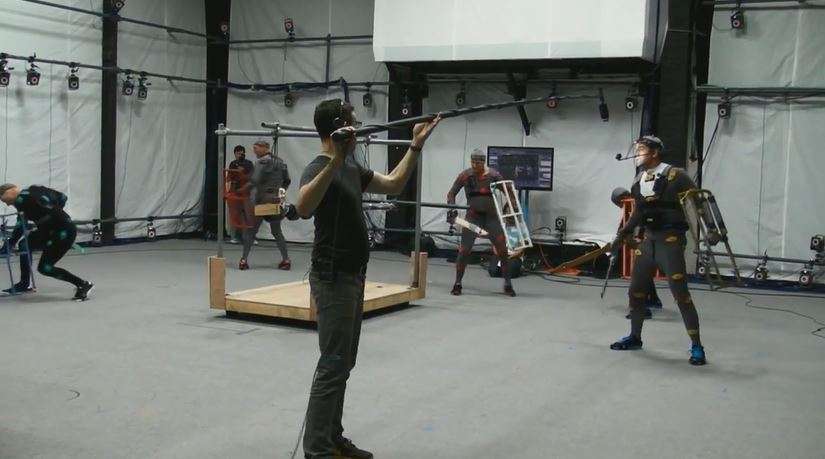 Behold The Glory of Mocap in Ryse: Son of Rome Behind the Scenes ViDoc

Ryse: Son of Rome is perhaps the biggest launch title and exclusive for the Xbox One and so far it looks promising, but if the E3 footage wasn’t enough for you then gather round for a behind the scenes look.

Developers Crytek are renowned for their unbelievable visuals with the Crysis series, but they look to be pushing them further for Ryse.
Using The Imaginarium Studios owned by Andy Serkis who’s probably best known for Gollum in Lord of the Rings, Crytek are using face, body and audio together to make Ryse seem more like an interactive movie.

Check out the full vidoc above and let us know what you think, Ryse certainly looks like a worthy launch title already.