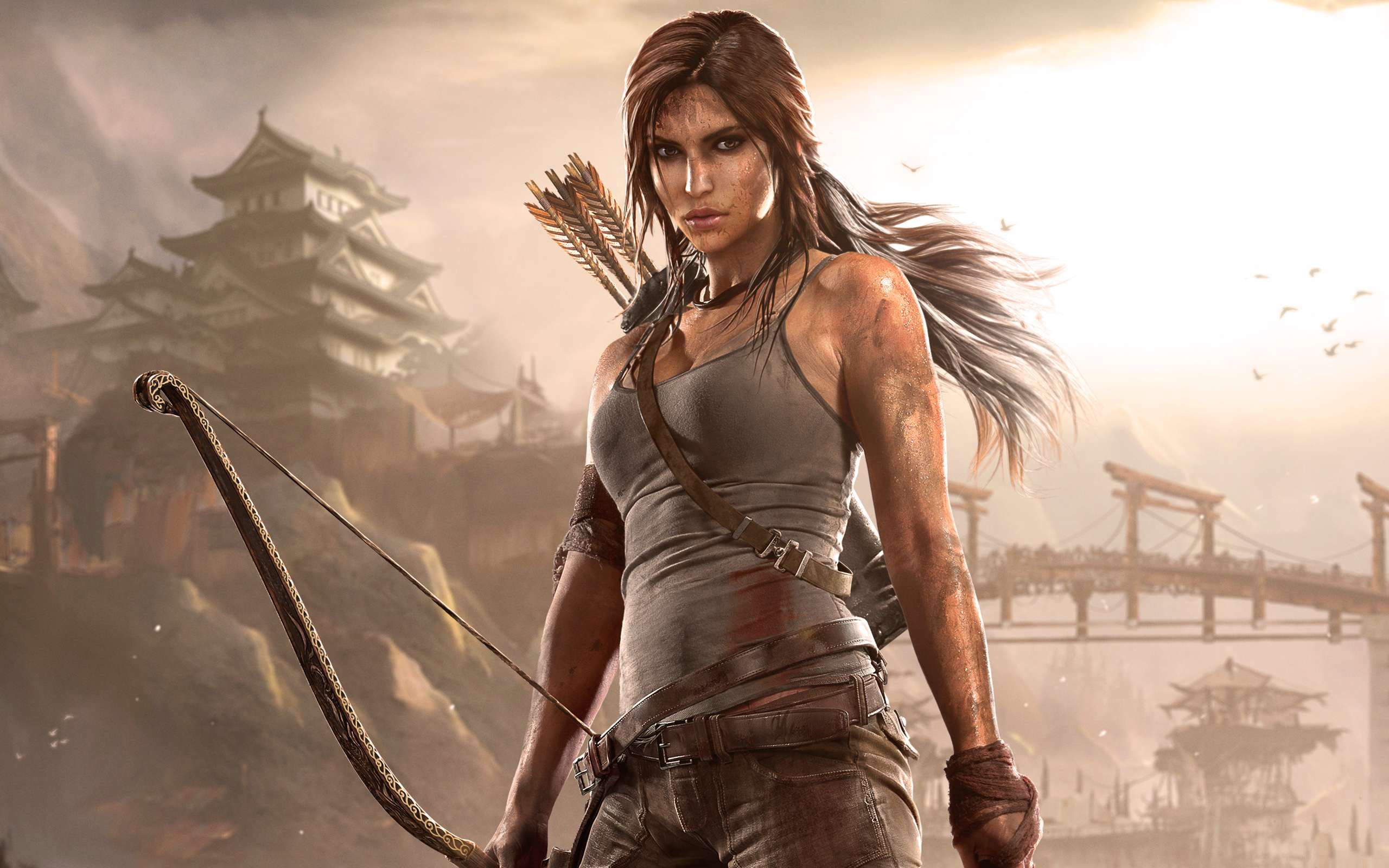 Phil Rogers, Square Enix CEO for the Americas and Europe has confirmed that the next instalment in the latest Tomb Raider reboot is “well into development.” This is great news as we were huge fans of the first game and cannot wait to see what they bring to the table in terms of next gen graphics and gameplay.

Along with this next gen release, there is also a comic book in the works that is said to bridge the gap between the two games. It’s obvious Square are not going to rest on their laurels with the success of the first game but going to keep on going and hopefully create a game that will be as good as the first, if not, better. This news is music to our ears!