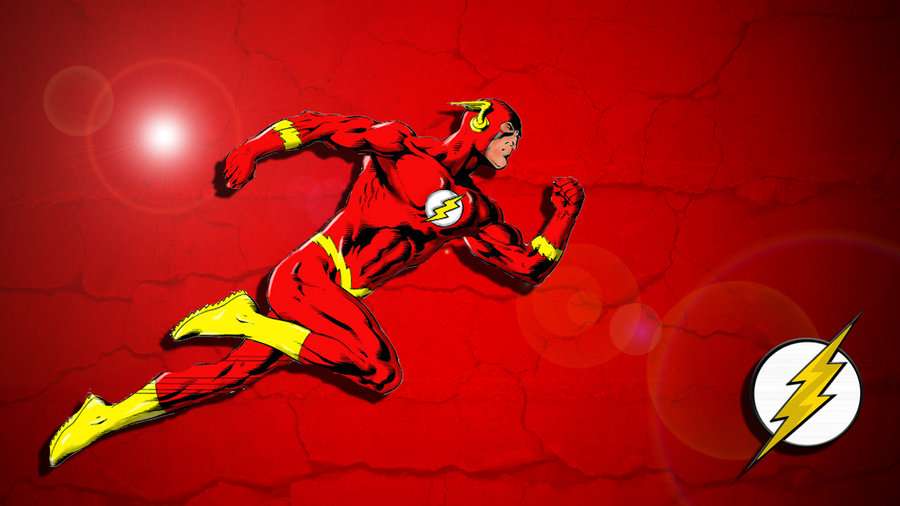 Following on from the Batman/Superman film announcement at comic-con, another DC Comic Book Hero is about to hit your screens in the near future. Central City’s resident speed merchant, The Flash, is to get his own television series.

The series will be brought to the small screen by The CW network, which also hosts another DC/Warner adaptation, “Arrow”, based on the Green Arrow character. Arrow TV show co-creators Greg Berlanti and Andrew Kreisberg are also set to be involved with the Flash project, alongside Director David Nutter.

With DC quickly looking to expand its on-screen character roster, Flash’s alter ego Barry Allen won’t have to wait until his own show debuts, with recurring appearances in the second season of Arrow planned.

How the Central City Police Dept. Forensic Lab worker will come into play in a Starling City that is carefully watched by Oliver Queen is yet to be seen, but this is nonetheless exciting times for fans of the DC Universe hoping to see a Justice League movie in the future.