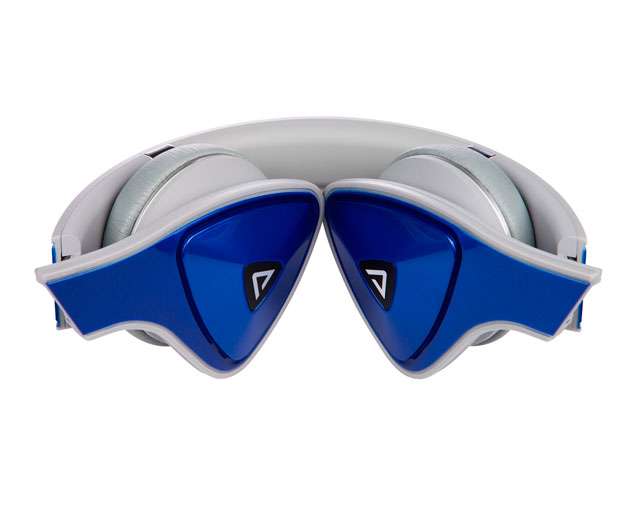 If I asked you to tell me what comes to mind when I mention the Monster brand, chances are it would be Beats by Dre headphones.

Monster partnered with the good Dr and after a successful run, the relationship went sour and the two companies have since parted ways – If you’ve bought a pair of Beats in the last few months, chances are they weren’t’ made by Monster.

In an effort to move on and to rebuild their own reputation, Monster have powered ahead with some new ranges of their own headphones, and the range called DNA is the newest range released in Ireland right now. 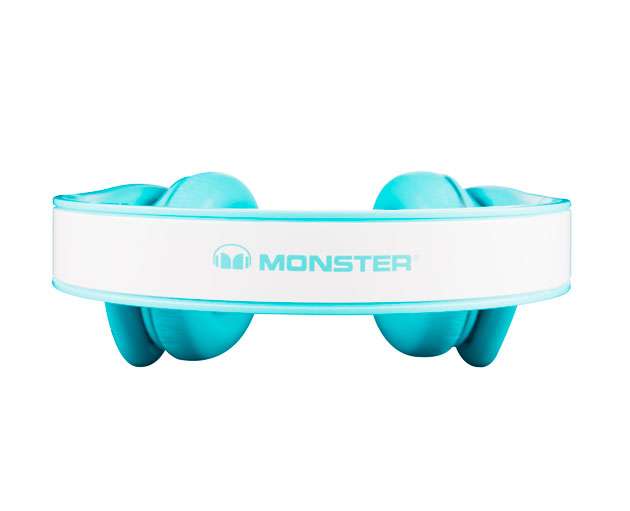 I was given the blue/grey style to review (or cobalt/light grey if you want to be very specific) and while the box and presentation is lovely, the headphones themselves are where the magic shines.

The DNAs are visually striking and you won’t blend into a crowd with them on, the triangular cans are different and initially I didn’t like them at all to be honest, but over time they grew on me. 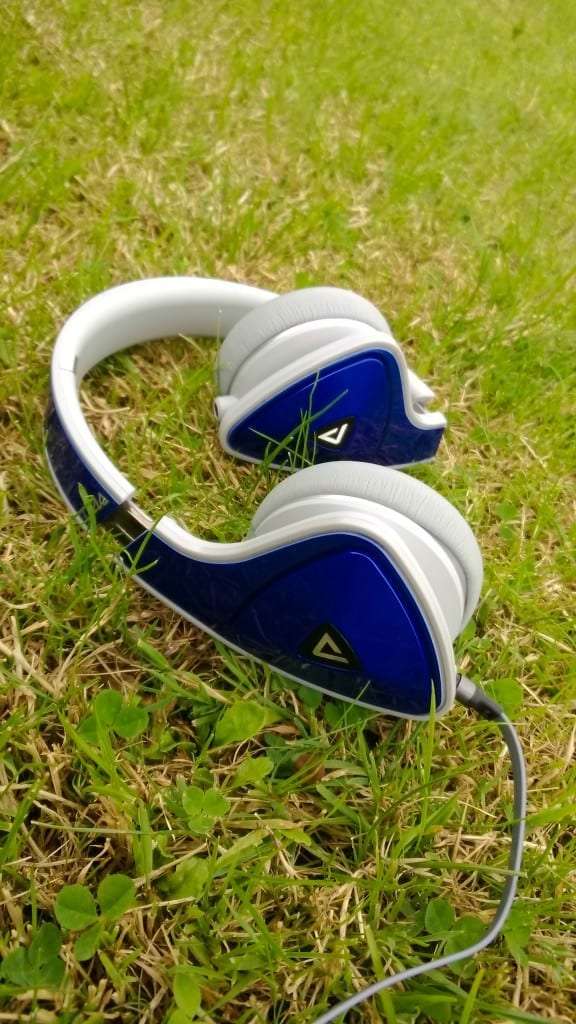 They’re quite lightweight but not cheaply so, they still feel solid and you can actually twist the band a fair bit without it snapping, something the Beats never had going for it – if you left your Beats on the couch then forget about them once someone sat on them.

The DNAs feel like they’d survive a decent beating, very important when investing in new headphones.

The cushions are soft and don’t bother your ears, unless you’re using them for a long period of time when they can hurt your head, but then again so will anything that’s stuck to your head for ages – in day-to-day use that’s not a big problem.

Noise cancelling works well, you won’t hear a thing from the outside world and they shouldn’t hear anything from inside your cans – should being the world that brings me to my biggest gripe with the DNAs.

If you have the cans on perfectly then the noise isolation will work perfectly, but it took a bit of fiddling to get that sweet spot on my ears, and I have quite small ears so I’d imagine this will be a bigger problem for bigger ears.
Again this isn’t a big deal and once you have the headphones for a week or so you’ll be a pro at finding that perfect position. 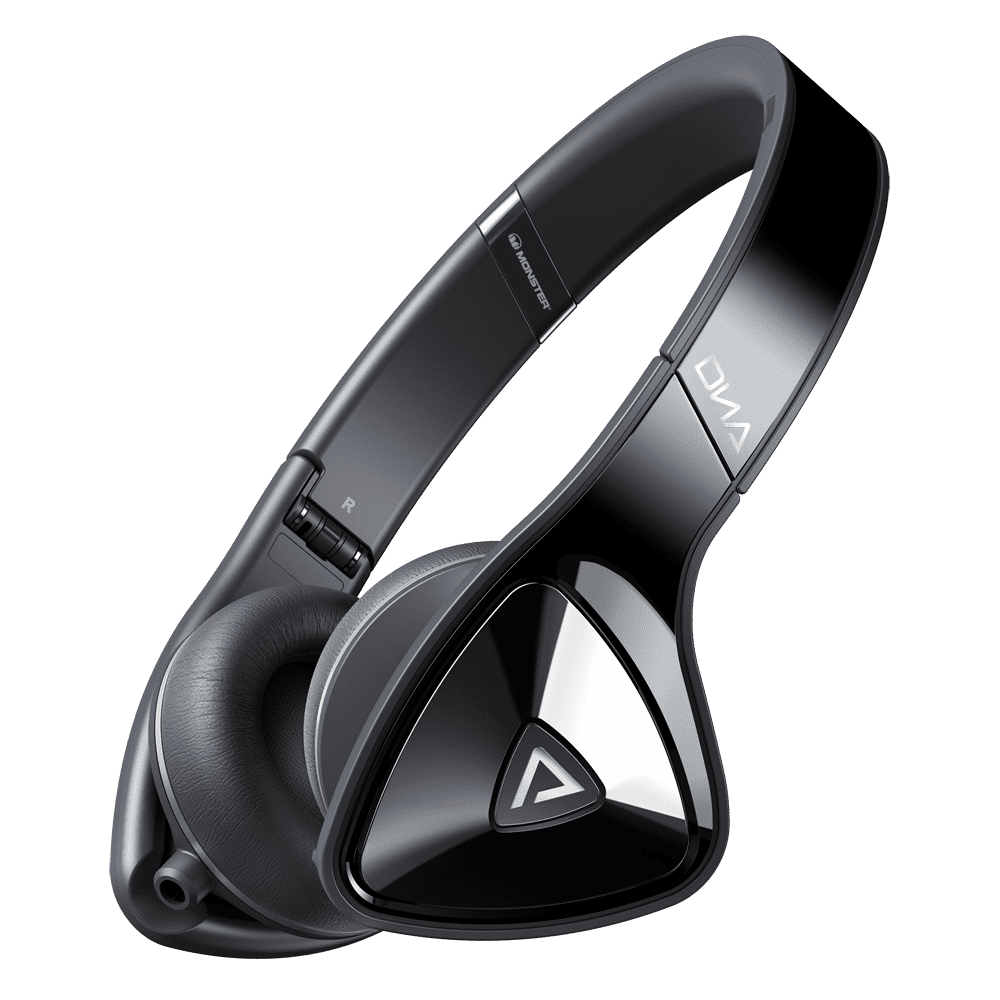 Two flat, tangle free cables come with the DNAs, one regular 3.5mm double-ended cable and one similar one with in-line controls and a mic – the mic only seems to work with iPhones for some reason, my Nokia Lumia wouldn’t register the mic and neither would a HTC One.

A tough carrying case and a cleaning cloth also come in the box.

There’s two 3.5mm headphone jacks on the headphones too, one in each can which allows for a cool little feature called daisy-chaining that can link up to five sets of headphones who basically listen to the first persons’ music.
Where this feature is set to shine is on airplane, car or train journeys – perfect for watching the same movie but without splitting one ear bud each.

Audio quality, the important part, was great overall with no massive emphasis on one area which is a good thing. 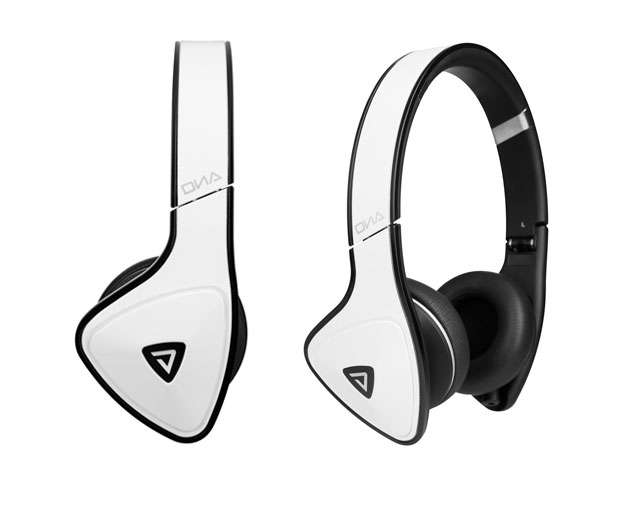 Monster DNAs are  €199.95 and available now from Harvey Normans, Smyths and GameStop.