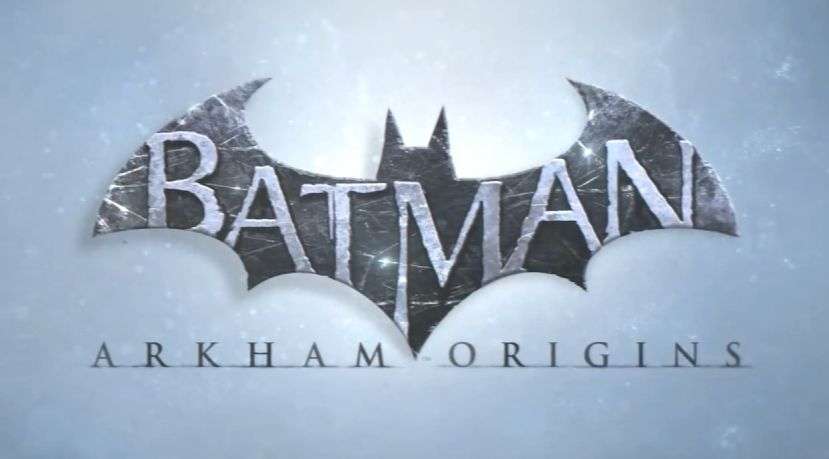 A new trailer for Batman: Arkham Origins’ multiplayer feature has been released online.

The latest game in Rocksteady’s Arkham series and the first in the series to feature a multiplayer game mode will see players face off against each other in 2 vs 2 or 3 vs 3 turf battles in Gotham City. Players can pick what side they want to be on and play as either Batman & Robin, or as elite members of The Joker or Bane’s gangs.

Batman: Arkham Origins is set for release on October 25th and will be playable on Xbox 360, PS3, Wii-U and PC.