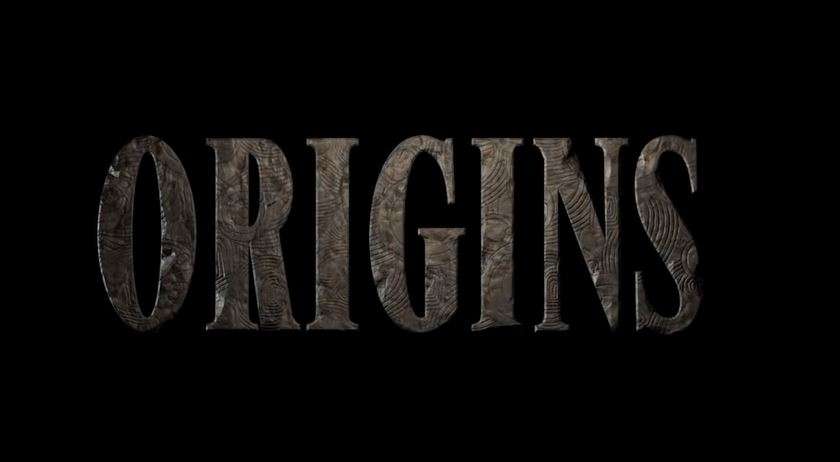 Released on Treyarch’s YouTube channel this week was a new video, or possibly trailer relating to Call of Duty: Black-Ops 2, titled “Origins”.

The video was released with little detail or explanation, only with the caption “Every story has a beginning… and an end”, which further fuels the mystery of what Treyarch may have up their sleeve. The video itself, for the most part, also keeps its cards close to Treyarch’s chest, showing a variety of locations, close-ups of characters, then ending with an action sequence which features what looks like a massive robot or mech.

With Treyarch’s DLC schedule for Black-Ops 2 nearing an end, and the Call of Duty series gearing up for the release of Ghosts, could this be a hint at what will be the final DLC pack for Black-Ops 2?

Speculation will be rife until Treyarch reveal more details on “Origins, but what we know for sure is the gaming steam-roller that is Call of Duty is showing no signs of slowing down just yet.