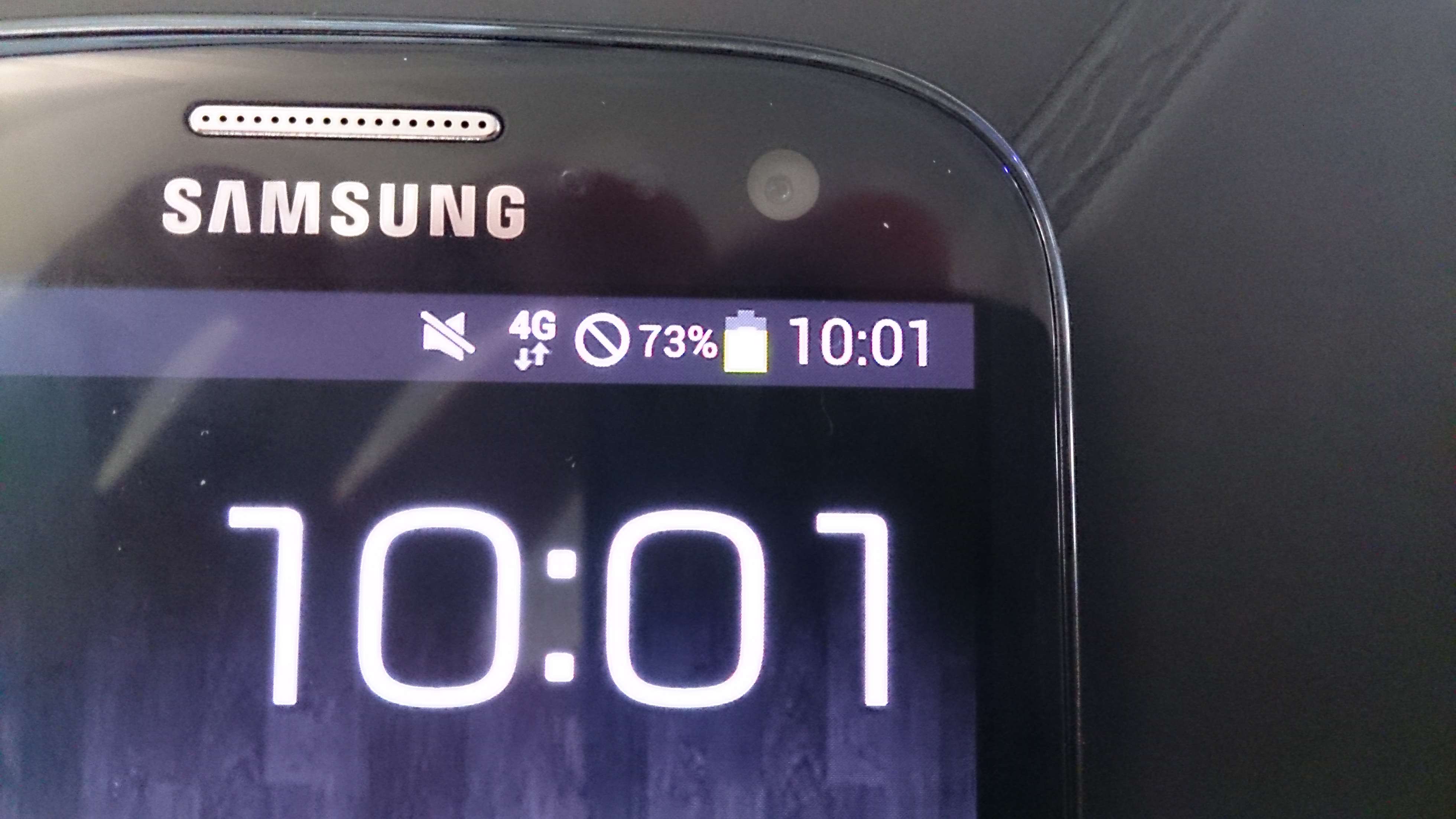 Over the past few weeks we’ve been privileged enough to be part of a closed trial of the upcoming Vodafone 4G service.

We were given a 4G enabled Samsung Galaxy S3 (yes, the S3, not the S4) with a special software build on there. Basically, the phone we have is data only and locked to 4G. By that I mean, for the trial to be effective Vodafone wanted to make sure we were reporting back on the 4G service and that the phone wasn’t handing over to the H+ or 3G networks.

So far, I have to say I’m very impressed. There’s only a few 4G nodes live in Dublin at the moment, so I’m in and out of coverage, also the software build doesn’t allow me to see how strong the 4G signal is I’m getting.  In saying that, I’ve seen a steady increase in performace over the past few weeks. Where I was seeing an average of 10mb down 20mb up, I’m not seeing an average of 20mb down and 20mb up. From time to time, I’ve seen it peak at 40mb+ down and up (which is nice).

What I’m most pleased with is the stability of the connection. The H+ connection on my Xperia Z is spotty at best with me having to restart my phone to get a better connection quite a bit (that could be down to the phone, but i’ve had to do similar thing with other phones on the H+ network).

I’ve been using the trial phone the majority of the time to tether to and hook up my wifi iPad and other phones to and well, I can’t really tell the difference between being connected to the 4G enabled S3 and my normal wifi. The ping times are great and well, the download speed is even better!!

Check back again soon when we’ll update with more info as the service rolls out further.

Vodafone Ireland are due to launch their 4G service at the end of Autumn, starting in Kilkenny. Other than that we have no further details.