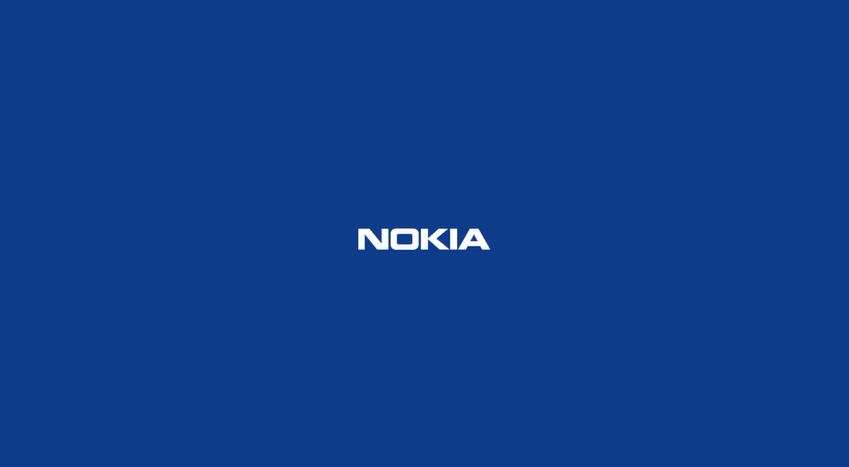 The much-anticipated Amber Update for Nokia Lumia devices is now live, starting in selected countries now for the Lumia 820 and 920, the update will be hitting the lower end devices such as the 520, 620 and 720 soon – Nokia say to expect it no later than by the end of September.

The update brings a lot of big changes and apps to users.

Nokia Pro Cam is now available on the Lumia 920, 925 and 928 while Nokia Smart Cam is available for all other mentioned Lumias.
Both camera apps are a great addition, Pro Cam being a photographers dream – it puts every aspect of the camera control in your hands, focus, ISO settings and the rest while Smart Cam has some cool features of its own like Motion Blur and Action Shot 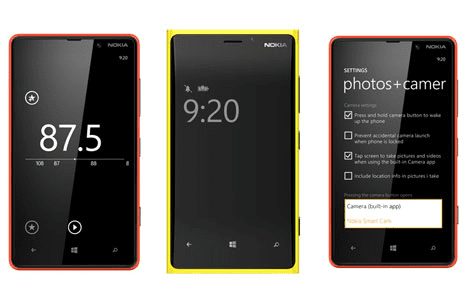 Glance Screen allows your device to be woken up by tapping the screen twice and displays the current time also, but it’s light sensitive so won’t drain battery while in your pocket.

Other useful apps coming with Amber are Nokia Video Trimmer and Nokia Video Uploader for the YouTubers out there. 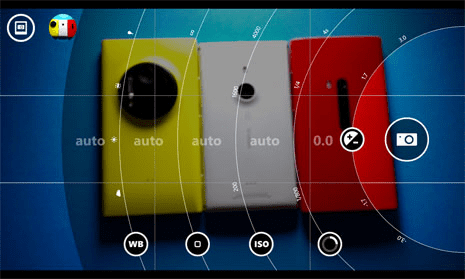 Flip to silence, a storage checking function, an FM radio for most Lumias and other small improvements are included with Amber also, check your phone settings to see if it’s available for your device.

Check out the source link below for more details about the Amber Update.