So it’s official, Sony have just announced the release date for the PS4 and you can expect to get your hands on the brand new next-gen console on November 29th. So who’s going to be picking up a PS4 on launch date? This really will be the Christmas for gamers! We can’t wait to get our next-gen gaming on.

They also announced price cuts to the 12GB version of the PS3 and the PS Vita which will both now cost a wallet friendly €199. The Vita really had a lot of focus at this conference and will have a long life with all of this attention, especially with the newly announced discount. Developers got a big focus too with alot of the show highlighting the vast amount of indie games coming to the PS3, PS4 and Ps Vita. 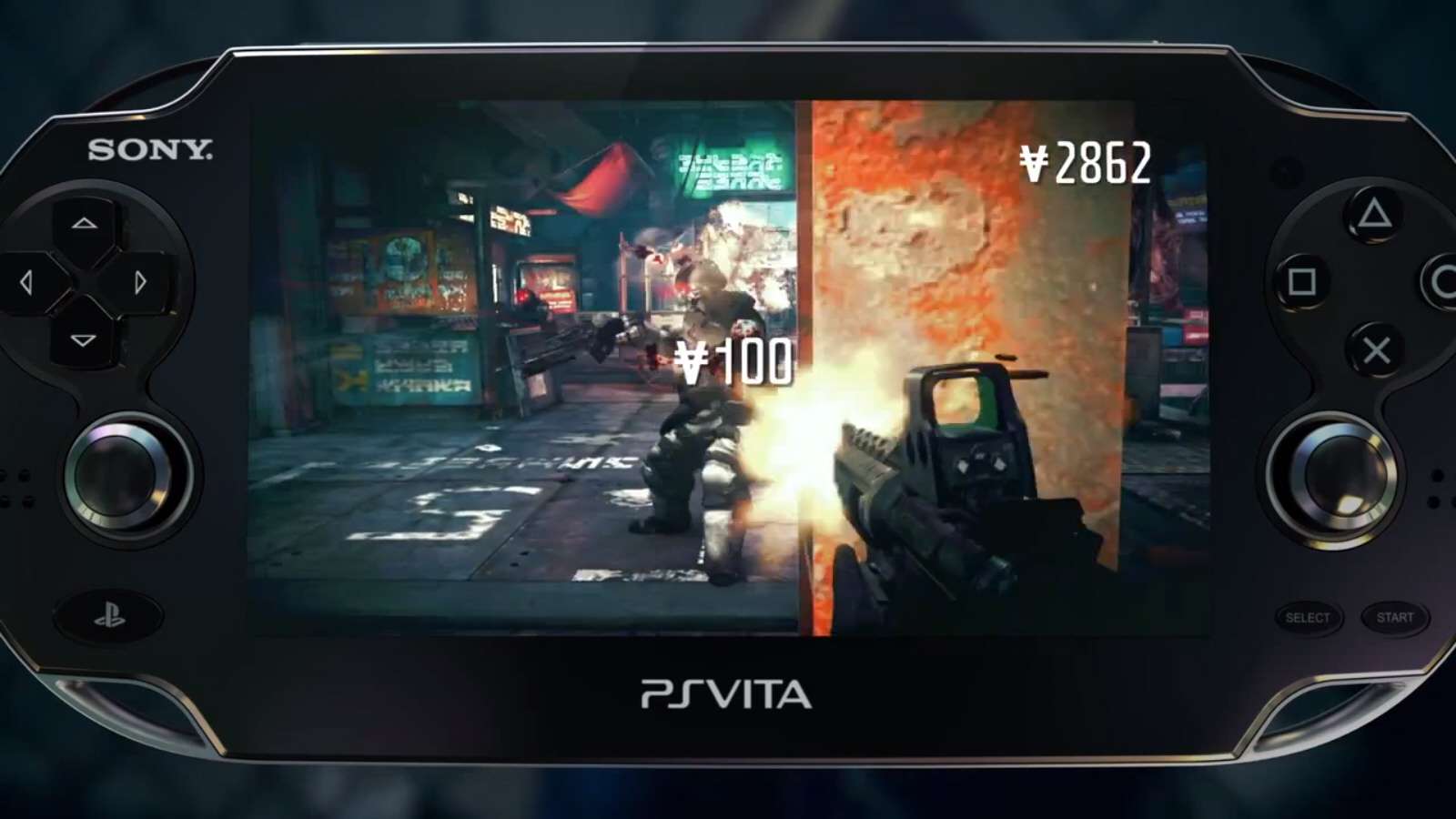 So have Sony put the nail in the coffin for Microsoft or is it all still to play for? We still don’t have a release date for the Xbox One and their reduction in launch countries is going to do them no favours. The next big change we expect for them would be to finally reduce the price of the console by removing the Kinect which now doesn’t need to be plugged in in order to use the console. What do you guys think? Which console has your money? Let us know in the comments below.