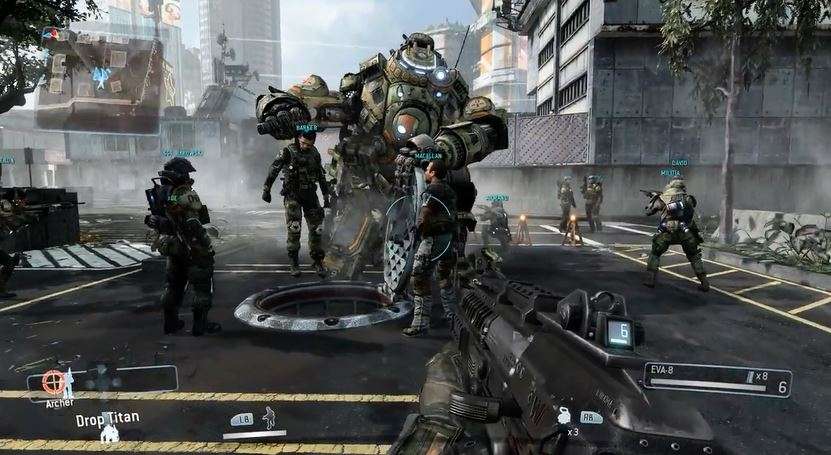 Watch Over 4 Minutes of Titanfall Gameplay From Gamescom

Respawn Entertainment have debuted almost 5 minutes of Titanfall gameplay at Gamescom, highlighting Attrition mode on the Angel City map.
It’s interesting to note that this is an online-centred game and yet from this clip we can see that story plays a significant role too.

If you haven’t heard of Titanfall (you may be living under a rock) it was announced at E3 back in June and is exclusive to PC, Xbox 360 and Xbox One, launching in 2014. 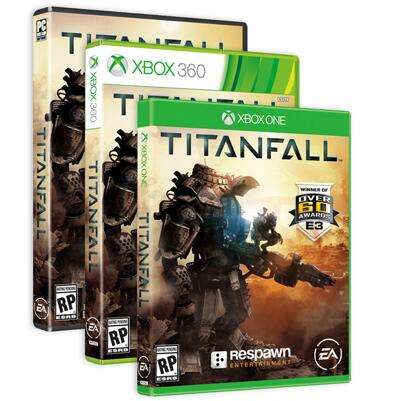 There is no single player campaign, instead the online games will be filled with AI when lacking players and there will be a story present.
You play as a jetpack-wielding soldier who can nimbly fly around maps, using wall jumps and the like and then you can call in a massive mech to fight inside of, called a Titan which then falls from the sky (see what I did there…) that changes the gameplay significantly.

Titans seem to be formidable in their own right, but when swarmed by the much faster foot soldiers can be quickly overwhelmed.