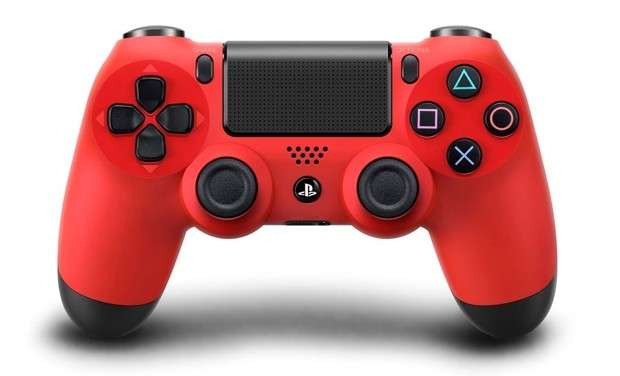 If you thought the black DualShock 4 controller that will ship with the PlayStation 4 was a tad boring, you’ll be glad to know that Sony are releasing “Magma Red” and “Wave Blue” colour variants that will set you back €59 each.

If you’d prefer more colours, Sony do call these two “the first color variations” so I think we can expect more further down the line.
It’s just a pity that there are no matching colours for the PS4 itself as the red and blue on the controllers are simply gorgeous. 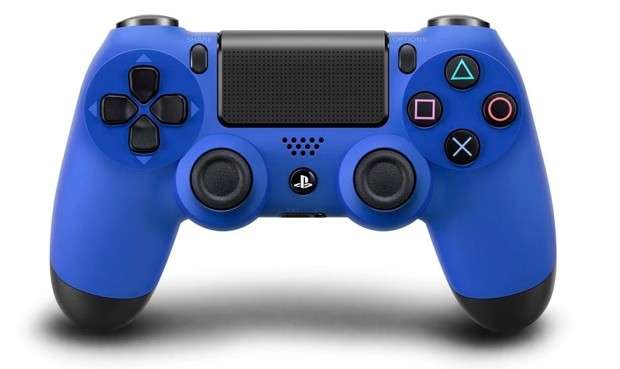 SONY COMPUTER ENTERTAINMENT INTRODUCES COLOR VARIATIONS FOR DUALSHOCK®4 WIRELESS CONTROLLER “Magma Red” and “Wave Blue” feature stylish two-toned look Tokyo, August 21, 2013 –Sony Computer Entertainment Inc. (SCEI) announced today that it will introduce new color variations for PlayStation®4 (PS4™) Wireless Controller (DUALSHOCK®4) in “Magma Red” and “Wave Blue”, concurrently with the launch of PS4™ in Europe, at a recommended retail price (RRP) of  € 59 / £ 54 (including tax).   They will also become available in North America at a RRP of US$ 59 / Canada$ 59 (including tax) and Latin America* later this year.
DUALSHOCK®4 in “Magma Red” and “Wave Blue” are the first color variations, representing  two of the most popular colors among PlayStation® users.  The two-toned look with the vivid Magma Red and Wave Blue along with black further enhances the stylish look of the DUALSHOCK®4.  With the introduction of the new colors, users will be able to choose from 3 colors of DUALSHOCK®4 to enjoy gameplay or other entertainment content on PS4™.

SCE will continuously expand the world of PS4™ through various measures including further introduction of peripherals.

*        Different factors such as import duties, compliance requirements and others, influence in the different SRP pricing consumers will  find in this region.