And the new Batman is…

After months of speculation, Warner Bros today announced that Ben Affleck will be wearing the mask for the next Batman outing, which also happens to be the Man of Steel sequel. 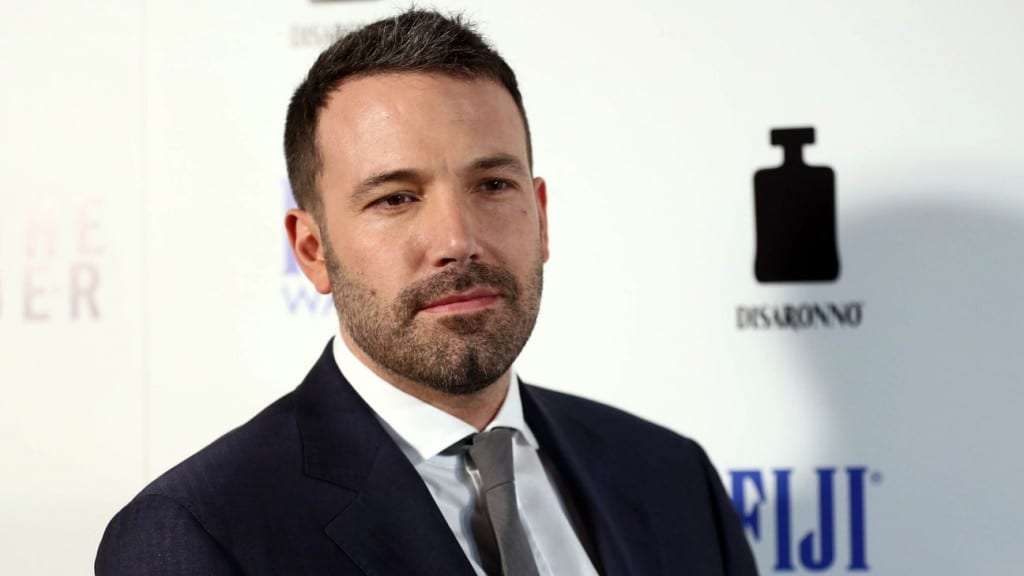 Affleck was the bomb in Phantoms

In the official Warner Bros announcement, Zack Snyder (who will be directing the film) said that “Ben provides an interesting counter-balance to Henry [Cavill]’s Superman. He has the acting chops to create a layered portrayal of a man who is older and wiser than Clark Kent and bears the scars of a seasoned crime fighter, but retain the charm that the world sees in billionaire Bruce Wayne. I can’t wait to work with him”.

Interestingly, Affleck has already played a superhero in 2003’s Daredevil. He also played George Reeves (the first actor to portray Superman the 1950s television show) in the 2006 film Hollywoodland. So, he definitely has some experience in this department!

Personally, I would have liked to see Henry Cavill get one more outing as Superman under his belt before putting him straight into a movie opposite Batman. But I really liked Snyder’s Man of Steel.  And although I’m sure this casting decision will incur the wrath of many, I think Affleck is a great choice and will play well opposite Cavill. He has managed to completely rebuild his image and reputation and has crafted a really interesting filmography as a director. Now let’s see if he can do the same with his acting career.

And, let’s face it – it can be any worse than Batman & Robin…

What do you think about this news? Share your thoughts below.