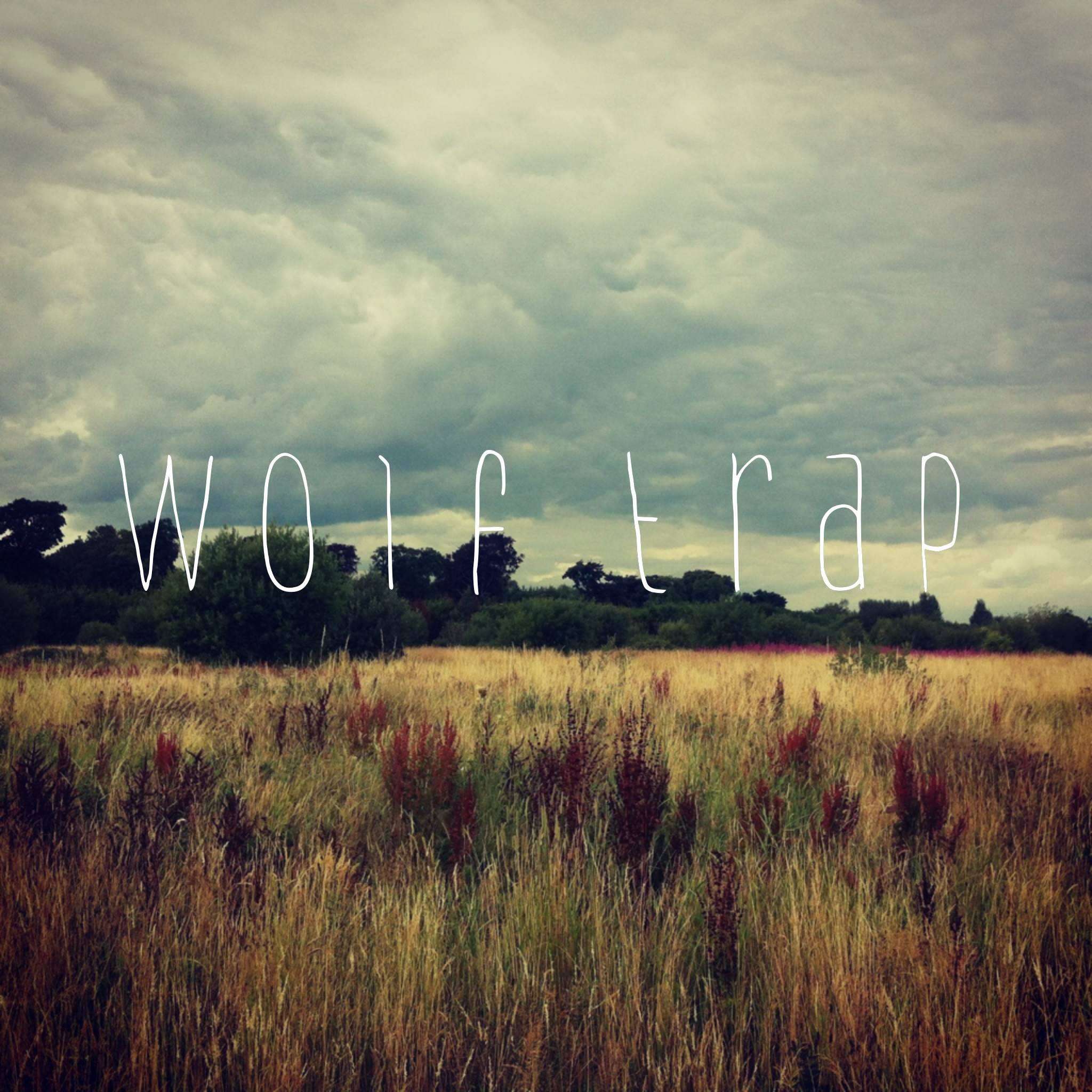 The Last of Us inspire Wolf Trap

Some great friends of The Effect.net, and awesome musicians to boot, Jamie Hughes, Kevin Fagan and Jack Glacken have just released their debut track – ‘World On Fire’. Why are we popping a music video on here? Well, as the guys are massive gamers, they’ve been so inspired by Naughty Dogs ‘The Last Of Us’ they’ve written a song based on themes within the game. If you’ve played the game, you will definitely hear the inspiration in the lyrics, if you’ve not played the game, it really doesn’t matter as they song is awesome and definitely worth 4 minutes of your time. 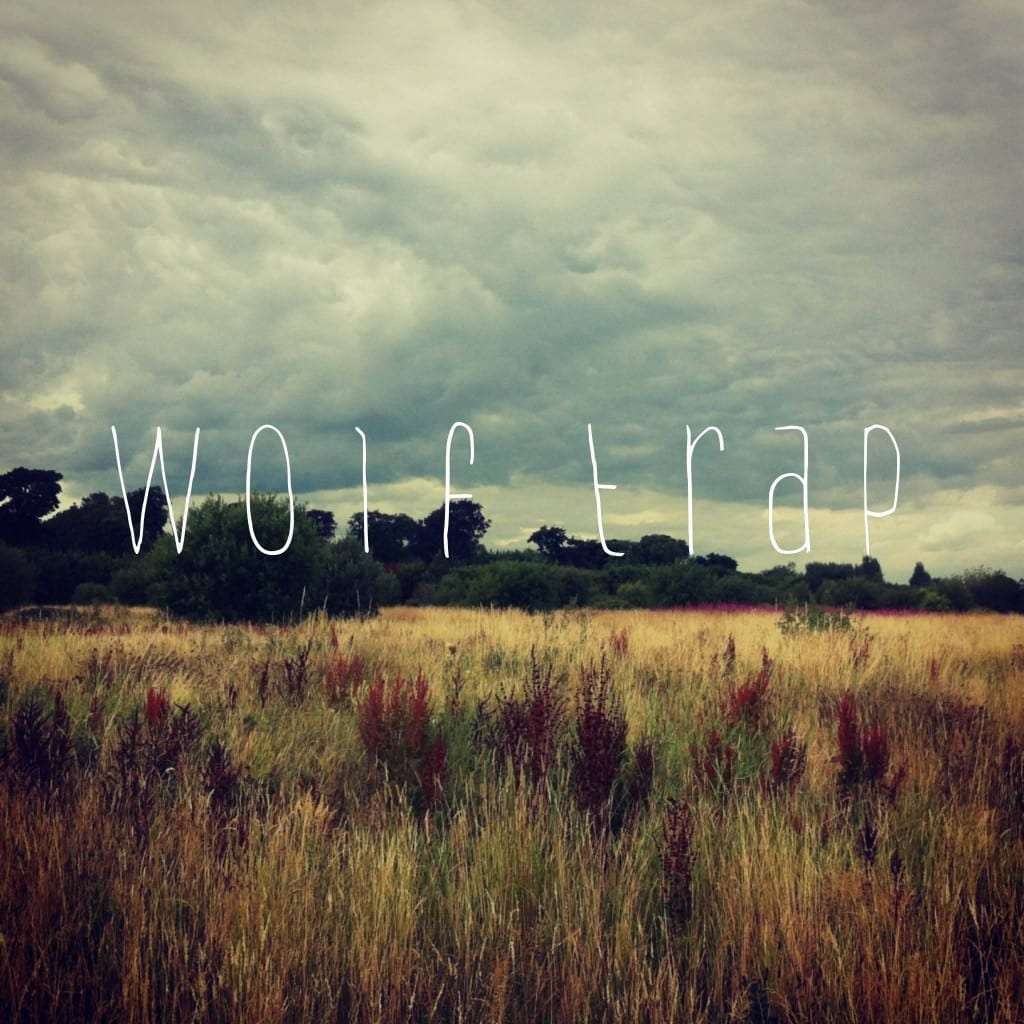