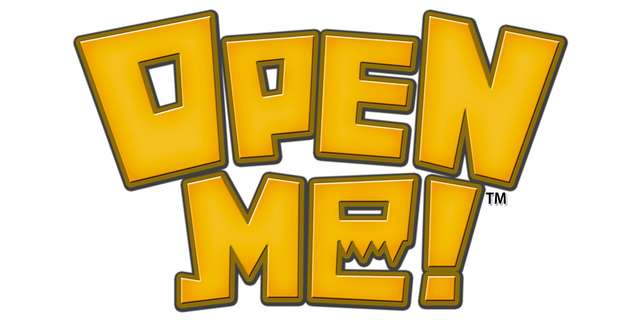 Like a good mental challenge? One that will literally get you up off your seat? Well the guys from SCE Japan might just have the game for you. Open Me! is a very clever augmented reality (or AR) puzzle game that will have you pacing around a given spot whilst using your Vita’s screen as a viewfinder to solve puzzles and to open boxes of varying difficultly. To be honest, this really is one of those games which is quite difficult to explain and videos usually do it more justice. 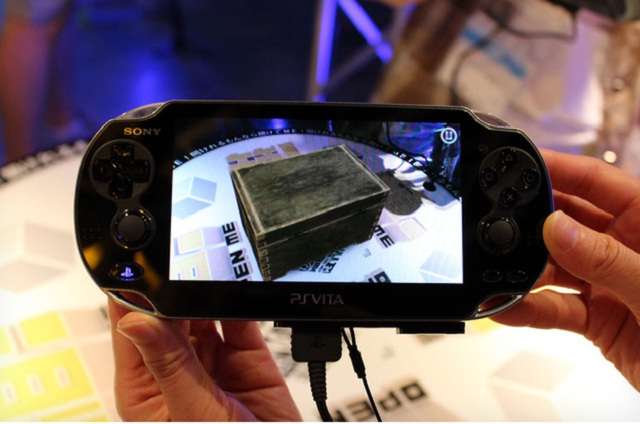 The graphics for Open Me! are simple yet effective. To be fair, there really isn’t much in terms of actually graphics as most of the game’s screen is a live feed from your Vita’s camera, with 3D renderings of different types of boxes placed on top.

You can play this game either with the AR cards that come with your system or anything else with enough detail for the camera to create points from which it can create the boxes in 3D space. We found that a tea towel with a checkered pattern works well. Placing it on a flat service in a bright room and allowing the camera to see it from different angles should allow it to create the boxes but we did find teething problems with this. Some times it wouldn’t register the surface at all and when it did, the box would be awkwardly placed in space. A quick press of the back button though allows you to try and create the box again. 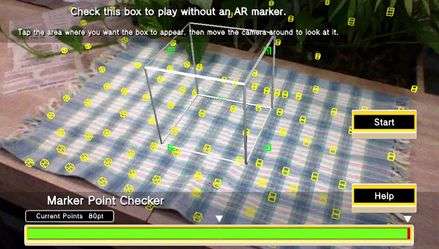 Along with a bundle structure to the single player part of the game, meaning you can buy the game in bundles rather than a whole, there is also a puzzle creation feature. This is a really cool feature which, if mastered, allows you to create mind-melting puzzles that will bamboozle your friends and family. There is also a co-op and rivals mode that allows you to work with or against your friends who also have the game on their Vita system too.

We did really like the ability to literally zoom in and out with the Vita by actually moving the device closer to the virtual box. The concept for the game over all impressed us but we must stress that you play in a well lit room and with the AR cards to reduce the amount of mishaps the game sometimes suffers from. 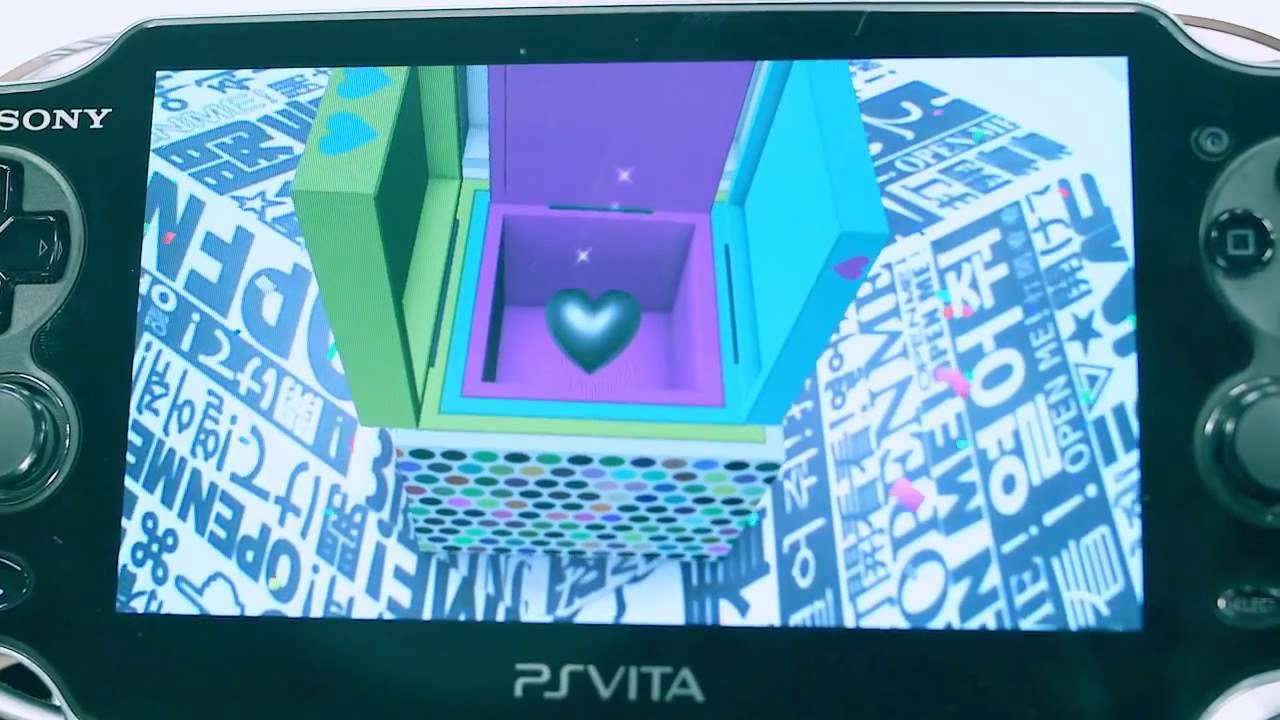 Overall, we found Open Me! to be a refreshing step outside the box (pun intended) and must give credit to SCE Japan for attempting something different, fresh and clever. We will admit, this game isn’t for everyone but it will seriously get the brain juices flowing and we see it as a nice alternative to those other infamous brain training puzzle games.

Open Me! is now available in the PS Store for €7.99 with a trail for the game also available.