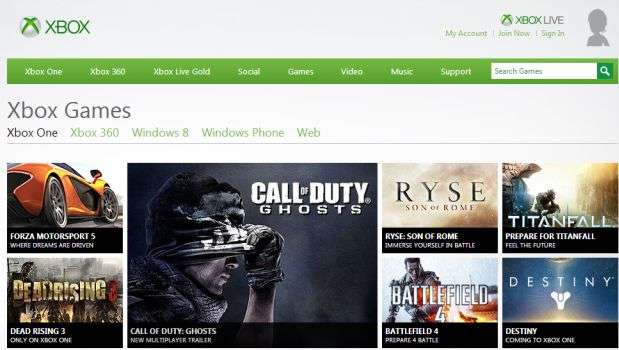 Joystiq asked Microsoft about the reasons for the switch and was told, “That’s right, [Xbox Live Marketplace] is now called the Xbox Games Store, and will sit alongside the Xbox Music Store and Xbox Video Store.

“This is to make it easier for consumers to find content both on Xbox 360 today and Xbox One when it launches in November.”

Some of you may remember that the Xbox Live Marketplace launched at the same time as the Xbox 360 in November 2005. And honestly given the recent changes to the Xbox Video Store and the Xbox Music Store, i’m not surprised at this decision but say that it’s not the only change to hit the store last week; Microsoft also implemented its long-discussed (much grumbled about) plan to retire Microsoft Points and bring in regional currencies across the board.

Feel free to login on your Xbox 360 tonight and check it out or head to the store’s official page to see the changes for yourself first hand!