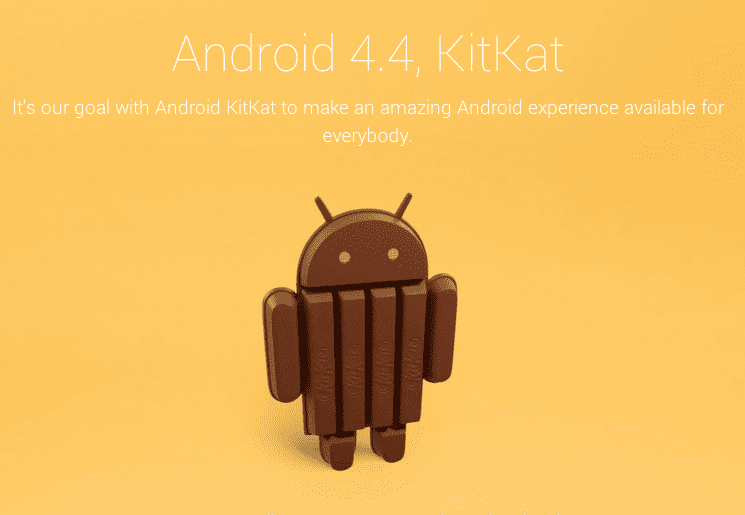 For the longest time the rumour has been that the next version of Android would be called Key Lime Pie, but Google has just put a stop to all those rumours and announced Android 4.4 KitKat.

The big thing that 4.4 is supposed to be is extreme optimisation. By that I mean, 4.4 should run on all devices, unlike Jelly Bean which won’t run on the slower / older devices. If you watch the video above you’ll see towards the end that the guy talks about different versions (2finger, 4finger and chunky). I believe he is hinting at various versions for various devices. This should step the fragmentation issues that people have been complaining about.

To mark the announcement, Google have placed their Android inspired KitKat figure outside of Google HQ 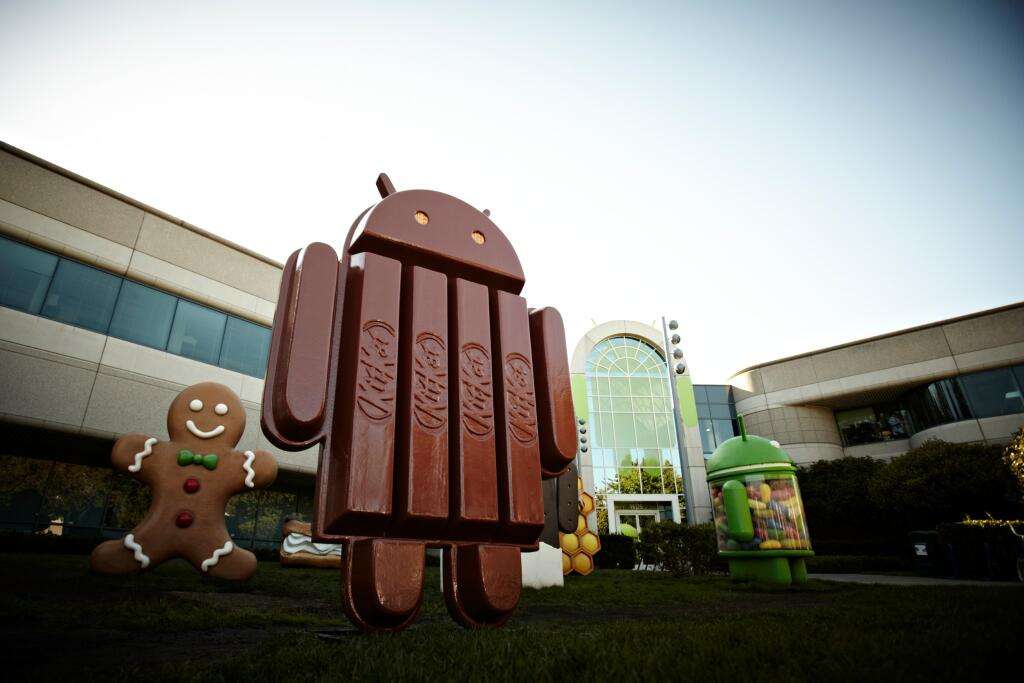