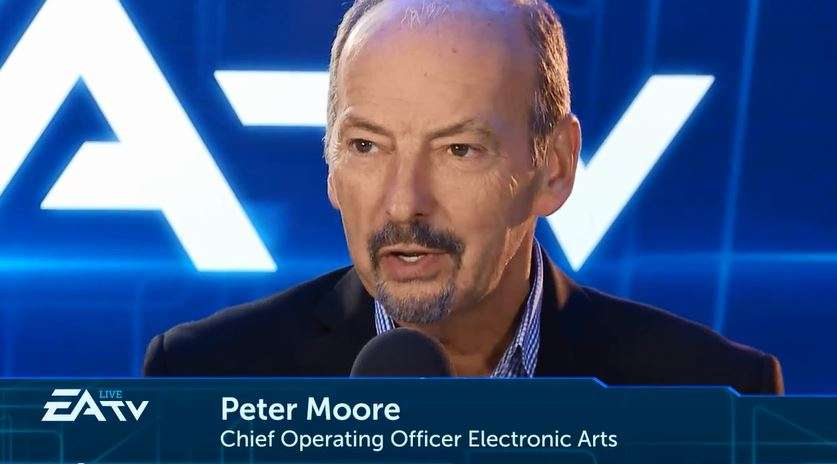 EA On Xbox One Release Date: “Microsoft needs to cough up the date”

Speaking to GamesIndustry International, Moore said that: “Microsoft needs to cough up the date.”
Clearly the lack of an Xbox One release date is annoying EA as much as it’s annoying consumers and well, everyone else.

Speaking about the new generation of consoles, Moore also said:

“it has never happened this way. There’s always been a period of time, a sorbet between consoles, that has cleansed the palate and allowed us to move on. It might be a week, who knows?”

Moore also expanded on the publishers’ relationship with Microsoft and Sony, and how giving a free copy of FIFA 14 with every Xbox One is actually good for business:

“Microsoft has been very aggressive with us, as had Sony, we’re a very powerful publisher obviously, that has the ability to deliver great content and makes a difference on their platforms, and they want to make sure they get that.

We look at opportunities to put as many copies of FIFA into consumers’ hands as we possibly can. We’re very proud of that game, we’re very proud of the fact that it’s not just a game that you play off a disc but the digital services, FIFA Ultimate Team, in particular is important to us, so the more consumers that own FIFA the better opportunity we have to interact with them, to be able to offer services to them, so it’s worked out well.

Moore also discusses EA’s Free-to-Play strategy in-depth and the PlayStation 4 in the full interview, it’s well worth a read.

What do you guys think about EA’s future line up? Keep in mind that EA are the sole publisher for the Microsoft-exclusive Titanfall which is definitely one to watch.