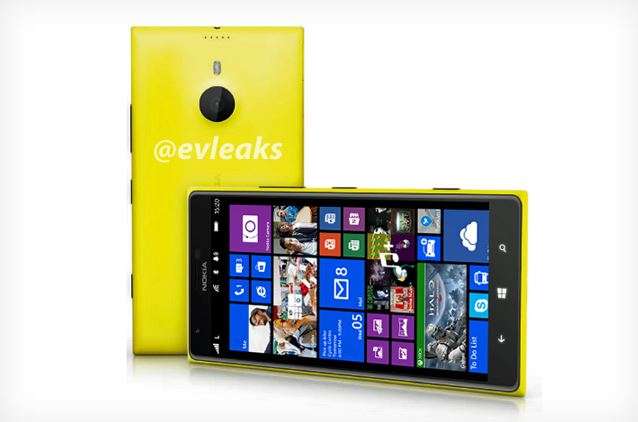 The Twitter profile evleaks has an amazing track record of leaking phones and tablets before their launch and they’ve at it again with the next Lumia device – the purported Lumia 1520.

Rumoured to have a 6-inch, 1080p display which would make it the biggest Windows Phone ever and the first to have a full 1080p HD display.

All rumours are to be taken with a pinch of salt, however evleak’s history is quite accurate, so it’s more than likely a real image.
From another leaked imaged we can see that the start screen shows the updated Live Tiles that are expected to come with the next big Windows Phone update from Microsoft, along with 1080p support. These new Live Tiles will allow more content to be arranged on your start screen, although from the leaked image it does look more cluttered and messy than Windows Phone ought to look. 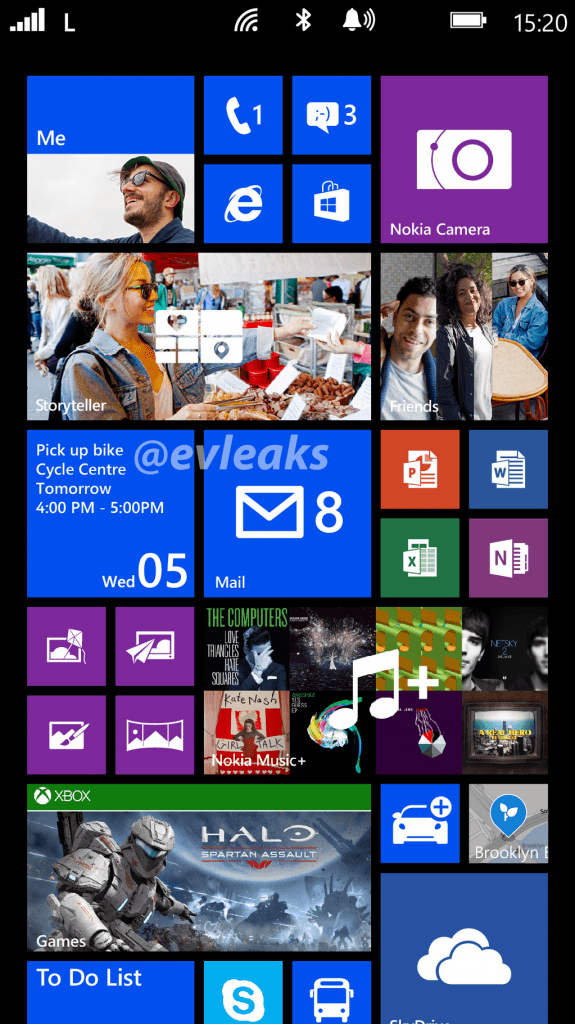 From the image, the Lumia 1520 seems to have a camera hump similar to the Lumia 925, meaning it won’t have the crazy 41MP senor that the Lumia 1020 has.
Still, the Lumia 925 has an amazing camera so it wouldn’t be anything to be scoffed at.