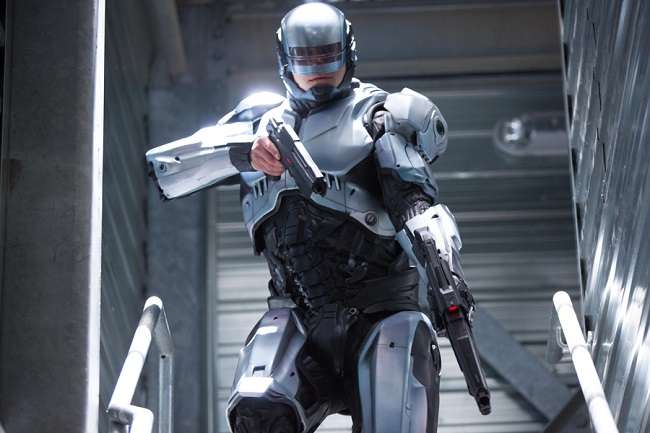 The Robocop remake trailer has arrived

Robocop fans! I have good and bad news for you.

Let’s start with the good, shall we? A remake (reboot, re-imagining – whatever) of Paul Verhoeven’s ultra-violent 1987 sci-fi classic will be hitting our cinema screens early next year. It boasts a very impressive cast including Samuel L. Jackson, Michael Keaton and Gary Oldman. Joel Kinnaman (The Killing) plays Alex Murphy (Robocop). And it is directed by Brazilian director Jose Padilha (Elite Squad). So far, so good.

Now the bad news. The script leaked online last year and it was panned by those who read it. Plus, rumour has it that the shoot was plagued with creative problems and director Padilha frequently clashed with the studio. But, worst of all, it is apparently being made with a PG-13 audience in mind. The last time we had a PG-13 Robocop was 1997’s appalling sequel, Robocop 3.

Robocop is due to arrive in February 2014.