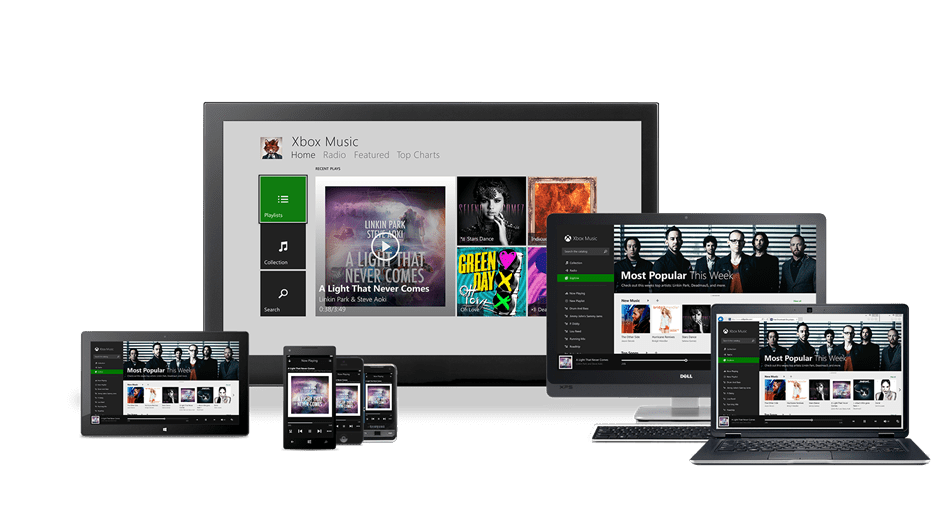 Microsoft is expanding its Spotify-like Xbox Music service to iOS and Android devices today, while also giving the web player free unlimited streaming for 6 months, after which users will be limited to a few hours at a time. An Xbox One version was also teased.

It’s a good move by Microsoft, who have until recently kept Xbox Music exclusive to Windows devices only, it’s not so long ago the Web player was unveiled.
The apps on iOS and Android allow users to browse and play music, while syncing and changing playlists also, although offline play isn’t supported right now, it should be implemented in a future update. 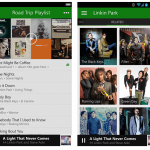 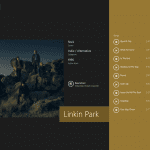 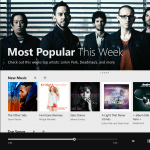 Xbox Music on the Web

Xbox Music will also be included in Bing Smart Search in Windows 8.1, which should make it much easier to find artists and info about them.

Download Xbox Music for Android here and iOS here or stream music for free at music.xbox.com