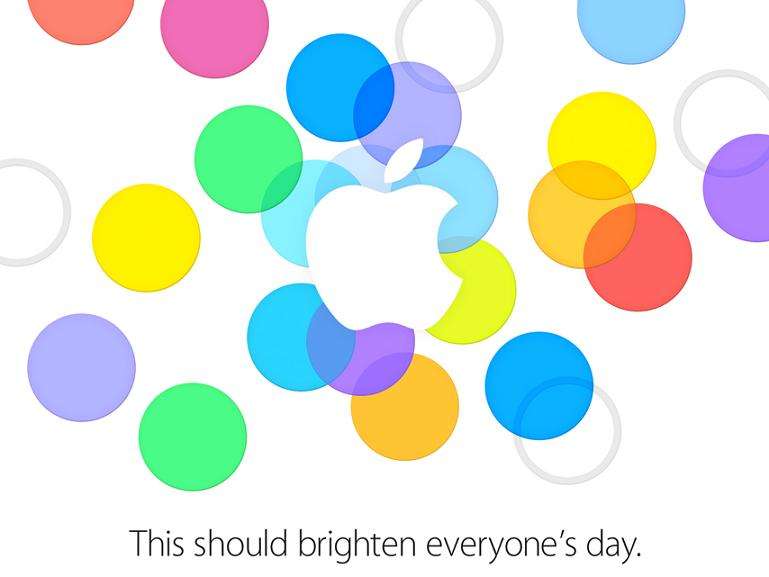 Apple’s iPhone Event 2013 Round Up

So Apple have just wrapped up their annual iPhone event over in San Francisco so here is our wrap up summary of what went down.

The show started with a new look at the previously announced iOS 7. We covered a lot of the features for this new OS in a previous post but what we did find out was the release date for the new version. It will launch on September 18th for iPhone 4 and up, iPad 2 and up, iPad Mini and iPod Touch 5th generation. We can’t wait to get our hands on this latest update to see how well it works in everyday live. 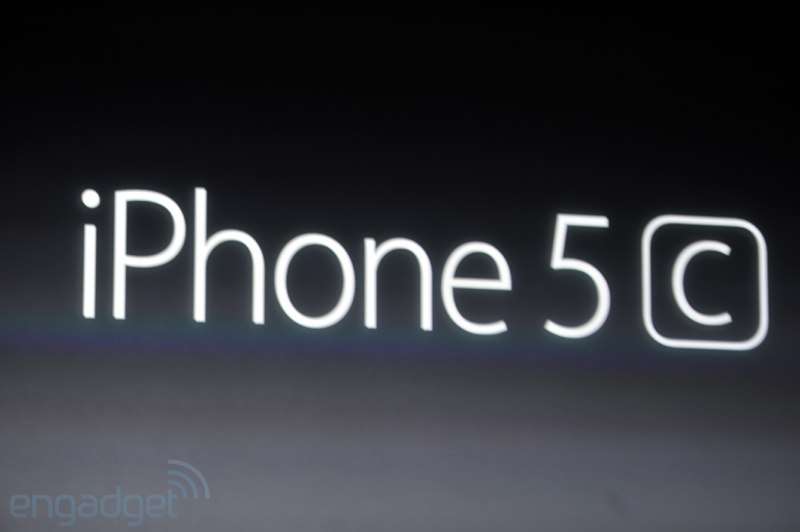 They then went onto announce the newest member to the iPhone family, the ‘cheaper’ alternative to the iPhone 5 and just announced iPhone 5S, the iPhone 5C. Made with a great deal of plastic and resembling some of Nokia’s Lumia handsets, “The iPhone 5C has an incredible new design, one that’s more fun and colourful than any design we’ve done before”. Said Phil Schiller at the event. It also comes in a range of colours from Pink to green. 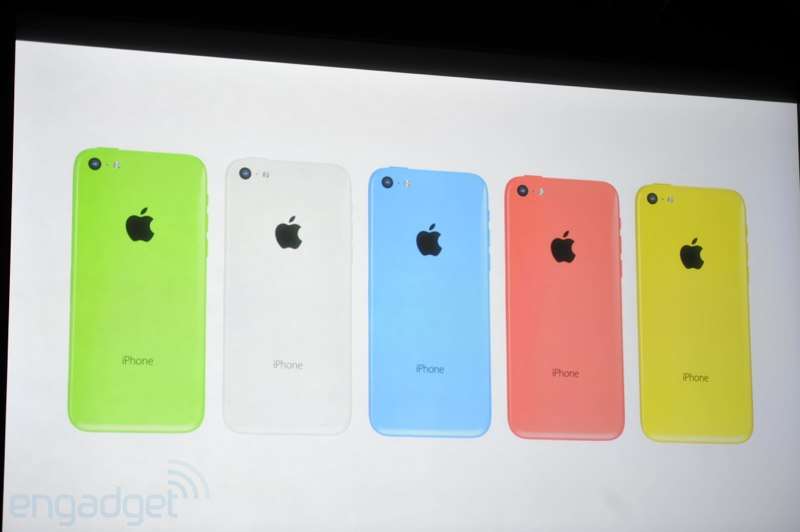 The entire back and sides are made from one piece and they’ve made colourful cases to go with the new phones. It appears to have the same specs as the current iPhone 5 with a higher capacity battery. No word on exact pricing or availability just yet here in Ireland. 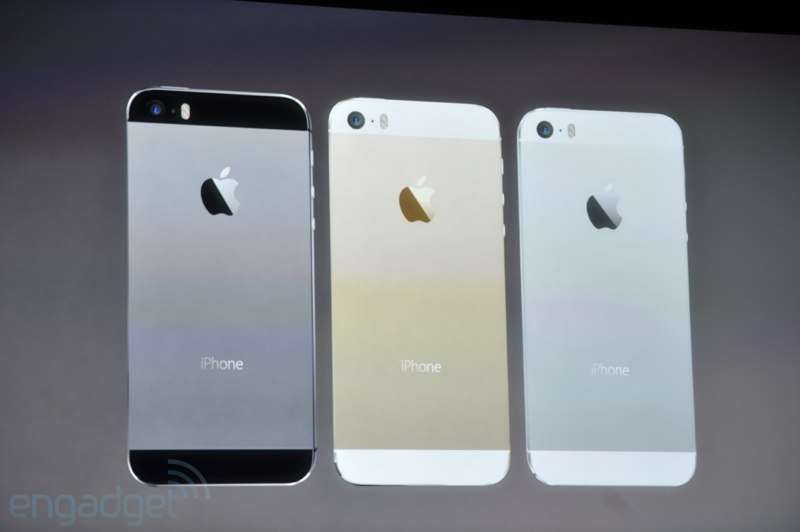 They also announced the update to the very popular iPhone 5, the 5S. Coming in black, ‘Space Grey’ and gold, it has almost the same design as the iPhone 5 with some serious improvements under the hood. 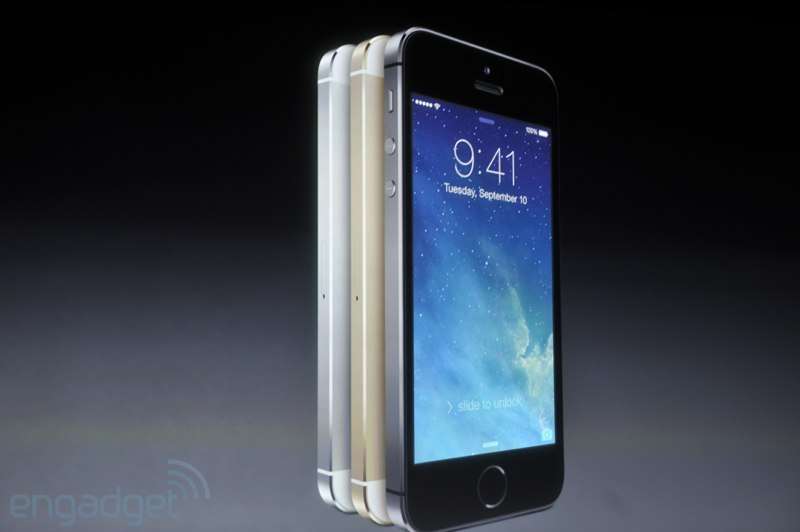 A7 Chip and 64-bit architecture

It’s got the first ever A7 chip and is the World’s first 64-bit smartphone. What this means is a serious improvement to speed and graphical capabilities. It is said to be “40 times faster than the original iPhone”. 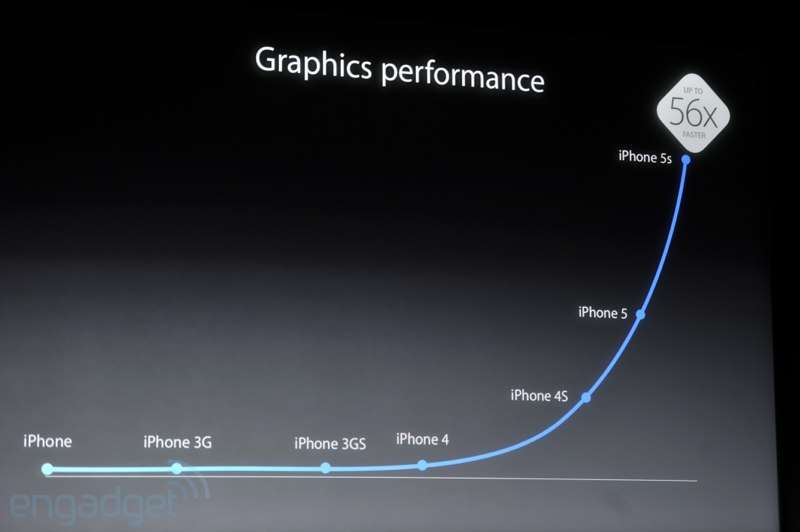 Infinity Blade 3 was also announced and looks stunning on the new iPhone 5S with massive levels and worlds. 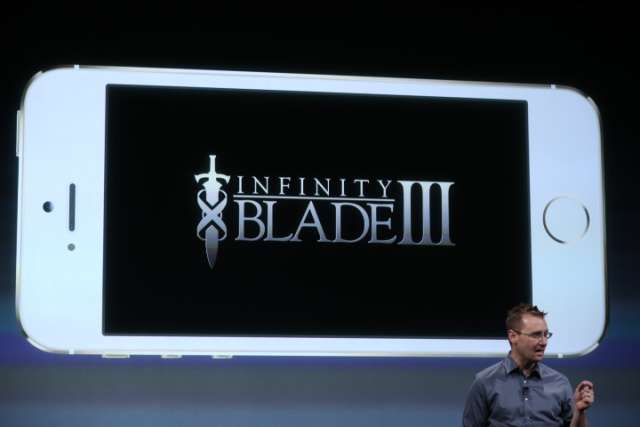 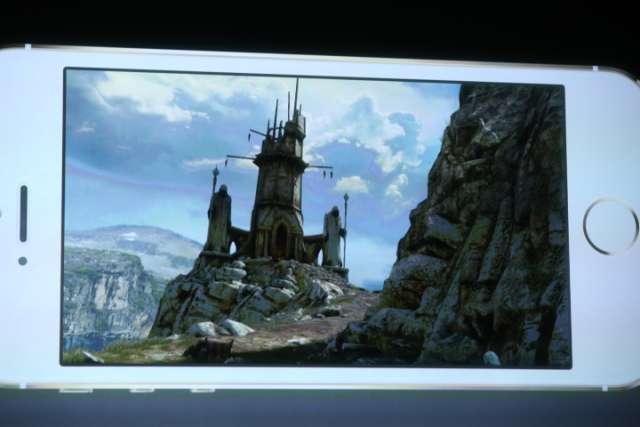 This new chip constantly measures movement and motion data to help out with fitness and health apps. 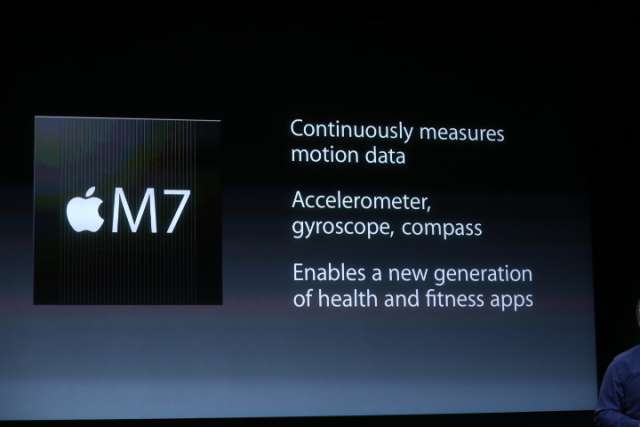 The new camera has an larger f2.2 aperture and a larger active sensor area. The new sensor has 1.5 micron pixels with all this meaning it will take better, clearer and more real-to-life photos. The flash in the iPhone 5S has two LEDs — one white, one amber that, when used, analyzes the lighting in the room and adjusts the colour of the flash accordingly. 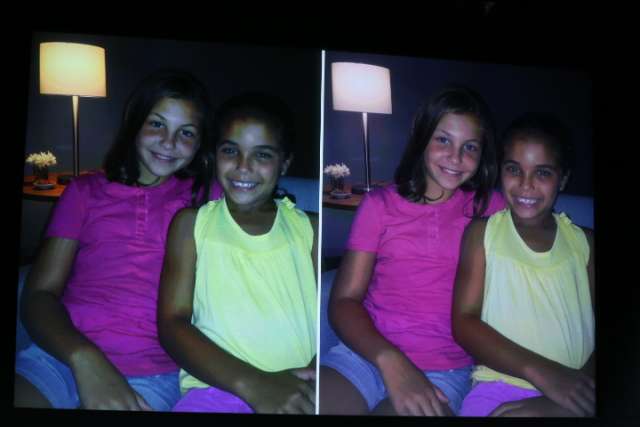 A normal smartphone flash depicted on the left with Apple’s new ‘TrueTone’ Flash on the right.

They also introduced a new burst mode and a slo-mo mode which records 120fps in 720p HD which is pretty impressive. From the shots, we can definitely see this being the best iPhone camera to date. 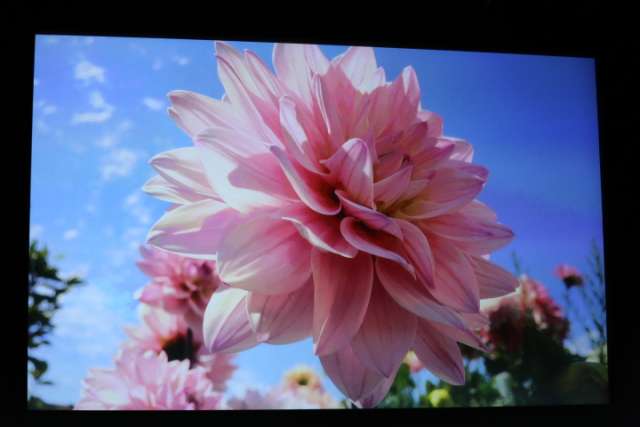 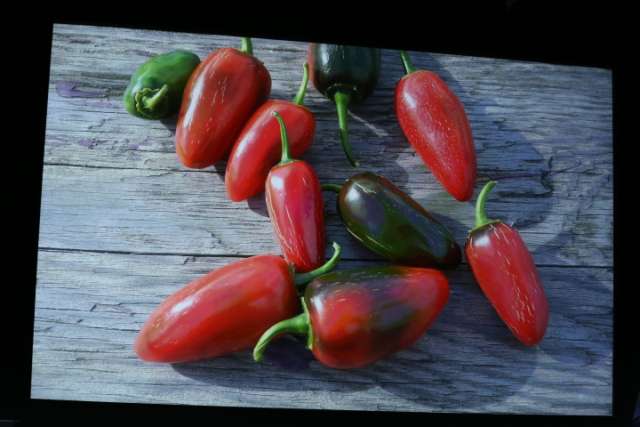 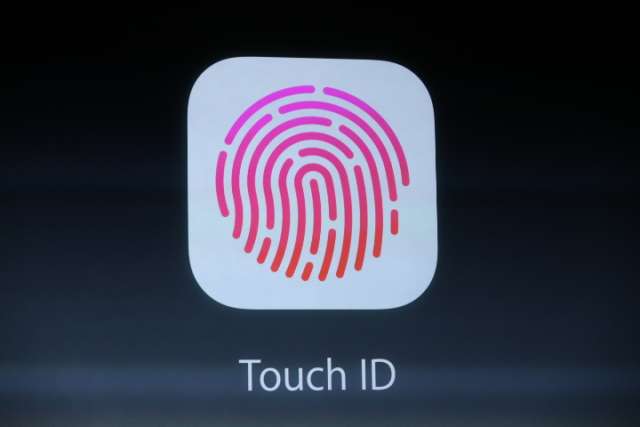 The last feature announced was the improved security on the phone with an in built fingerprint scanner in the home button of the phone called Touch ID. The scanner is extremely sensitive and can scan multiple finger prints from 360 degrees, all of which will make it easier to keep the contents of your phone secure. The data recorded with the scanner is not sent to the cloud or store on Apple servers which is also a good decision. 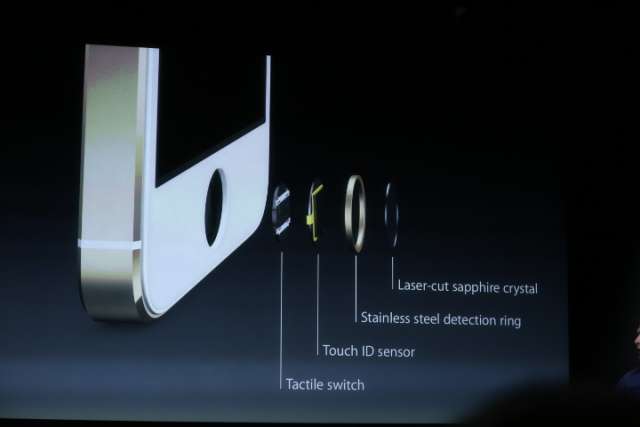 Again, we didn’t get an official launch date for the iPhone 5S for here in Ireland so I guess we’ll have to wait and see what dates the carriers set. So what do you guys think of the new phones and features? Let us know in the comments below.