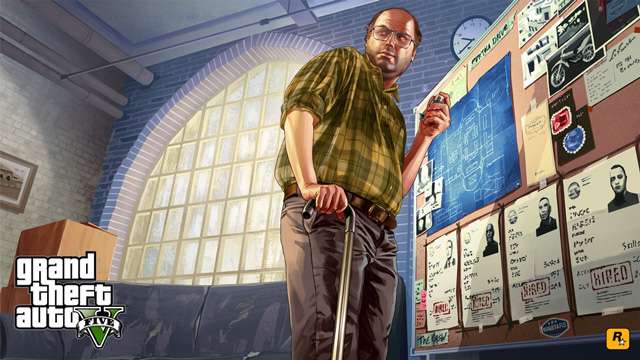 A number of Grand Theft Auto V fans had been trying for months to piece together what they think the GTA V map would look like, but thanks to the official strategy guide for the game, they can now stop.

IF YOU DON’T WANT THE MAP SPOILED, TURN BACK NOW! 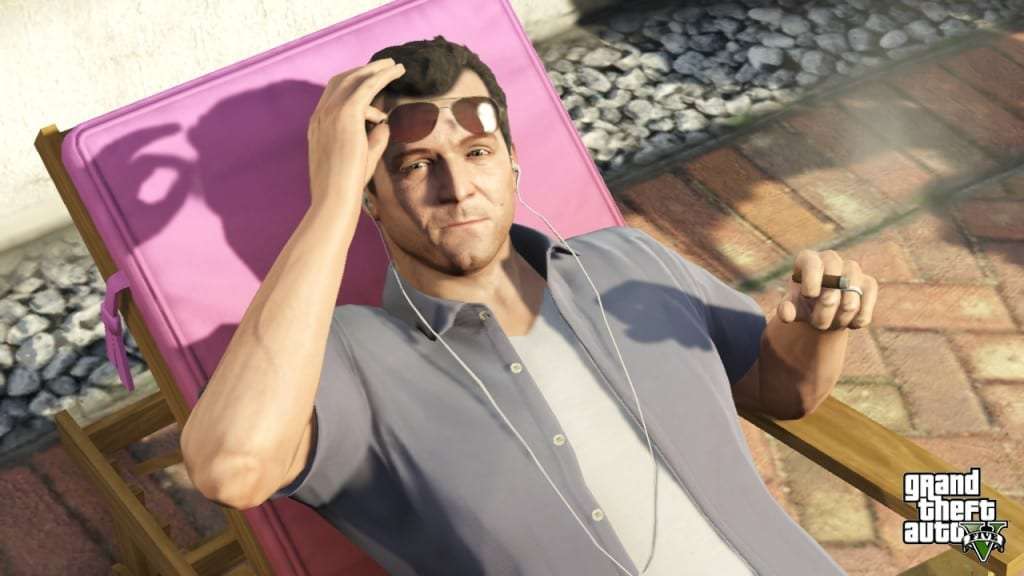 A photo of the map was posted over on Reddit yesterday and it looks enormous. According to Rockstar themselves, the GTA V map is bigger than Red Dead Redemption, Grand Theft Auto IV and San Andreas’ maps combined.
Some commenters felt that the GTA V map looked small from the photo, but if you watch the video from Leobc you’ll get an idea of just how massive it is. 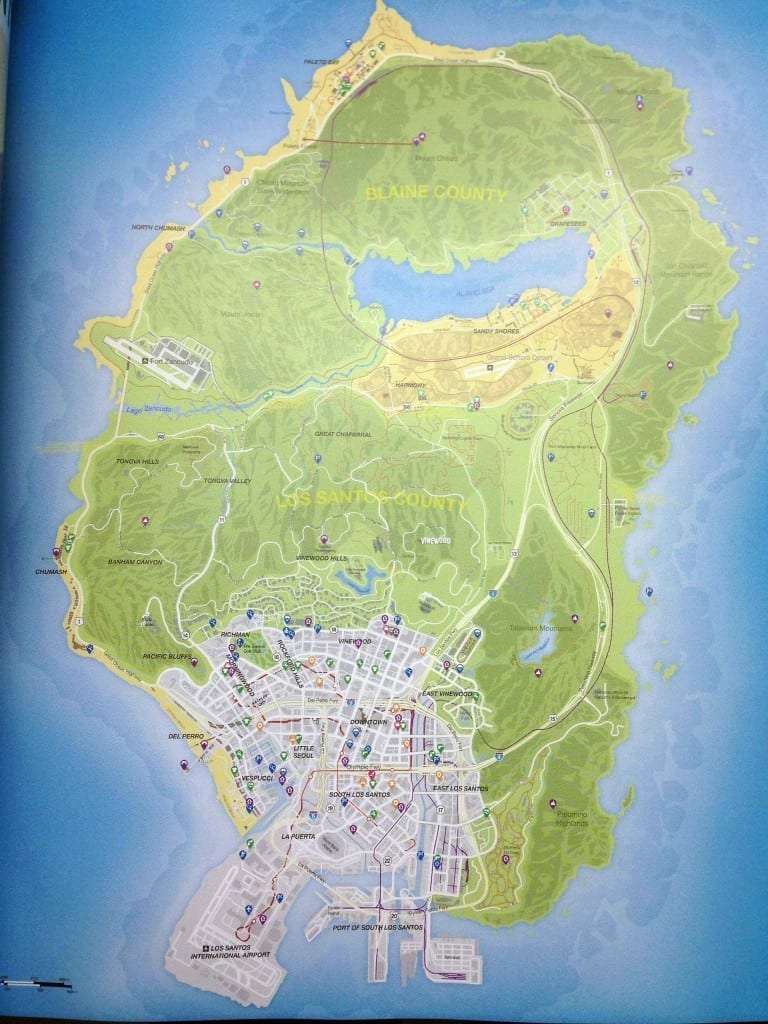