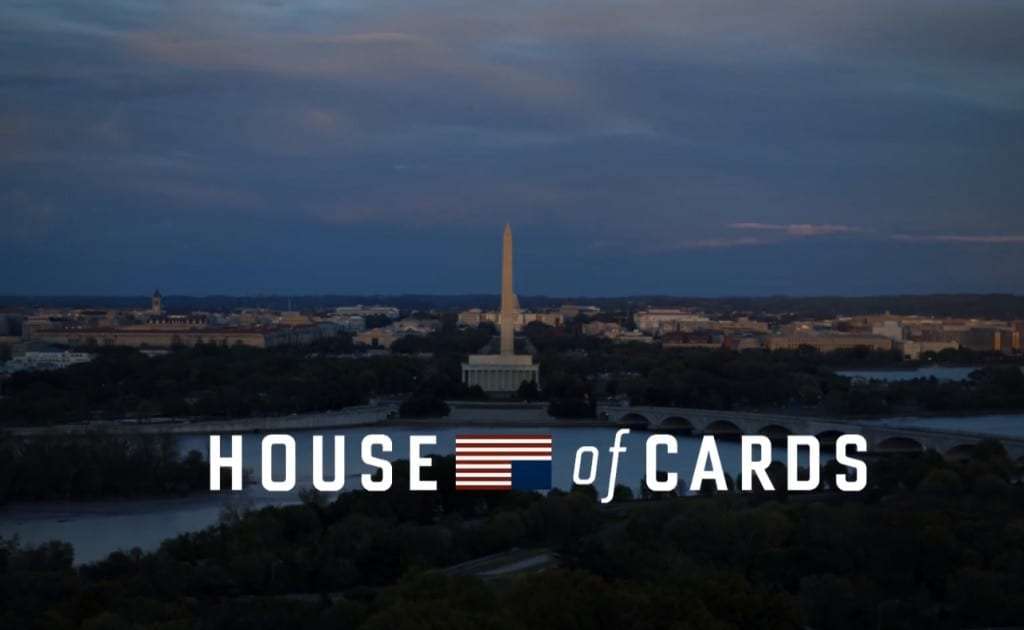 If you’ve not watched House of Cards (or Hemlock Grove or Orange is the new Black) on Netflix, you’re missing out on some of the best TV of the last few years! Get your behind on to Netflix and get caught up!

Here’s the official statement from Netflix:

Netflix makes history, garnering two Primetime Creative Arts Emmy® Awards’ for its lauded series “House of Cards,” including Outstanding Casting for a Drama Series and Outstanding Cinematography for a Single Camera Series.  This marks the first win in a major Primetime Creative Arts category for non-linear programming. The 2013 Awards were held on Sunday, September 15th at the Nokia Theatre L.A. LIVE in Los Angeles.  A two-hour, edited presentation will air Saturday, September 21st at 9:00 PM (ET/PT) on FXX, with an encore airing at 12:00 AM (ET/PT).

“We are so proud that both Casting and Cinematography were recognized with these historic Emmy wins for ‘House of Cards’ and Netflix,”

“Laray Mayfield, Julie Schubert & Eigil Bryld’s work was truly exquisite, and the Academy’s  acknowledgement for their work is richly deserved.”

Outstanding Casting for a Drama Series